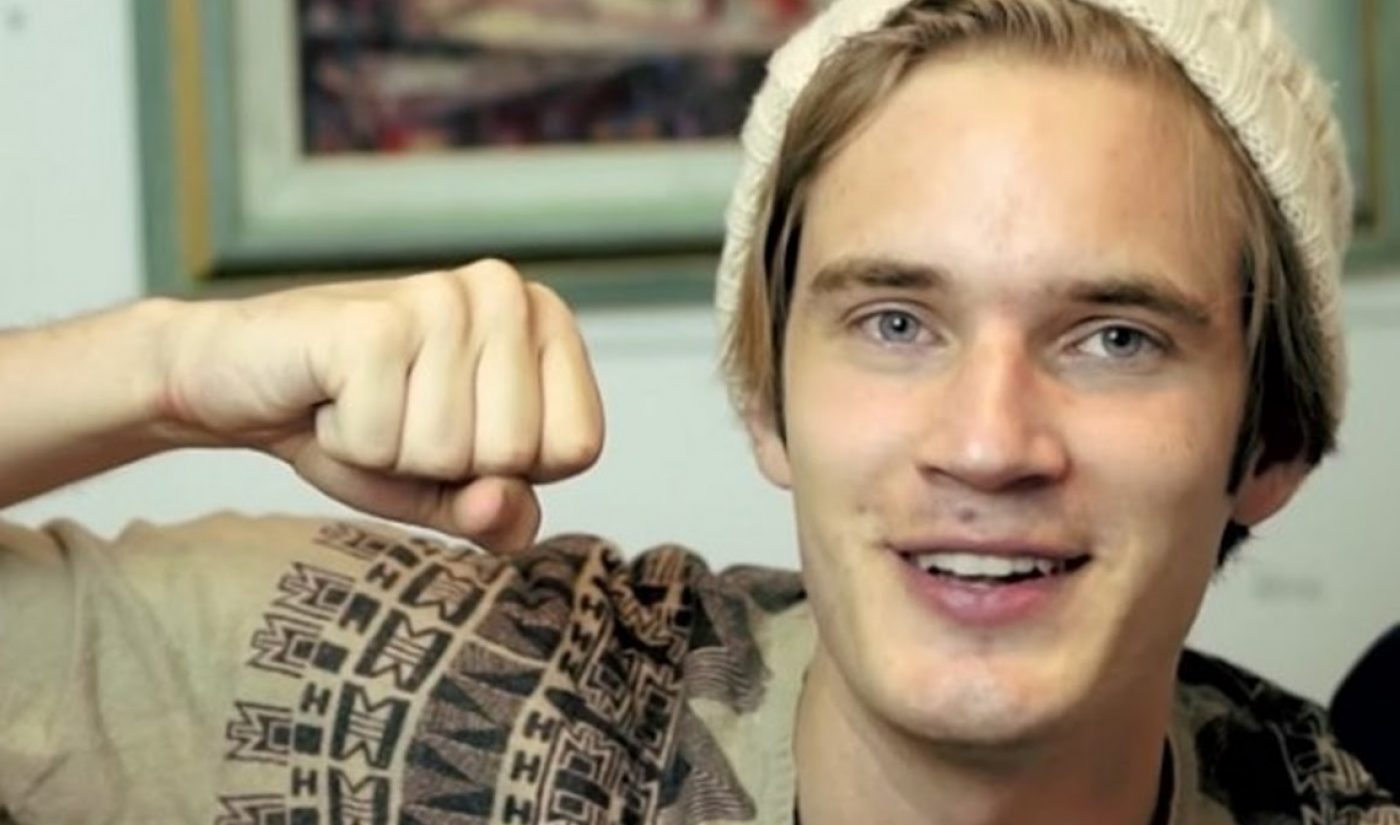 Alongside Tim Cook, Ariana Grande, Caitlyn Jenner, and Justin Trudeau on Time magazine’s ‘100 Most Influential People‘ list this year is gaming megastar PewDiePie — whom the publication has dubbed “the pied piper of YouTube.”

In a tribute to Pewds for earning the esteemed honor, South Park co-creator Trey Parker penned his praises in a short tribute. “He’s charming and funny, and he knows how to edit himself,” Parker writes. “And he has turned passive gaming into active, enjoyable entertainment.” (The two collaborated on a 2014 South Park episode that satirized the world of online gaming.)

But while many decry the ‘Let’s Play’ genre as unfathomable or insipid, Parker begs to differ. “I choose to see it as the birth of a new art form,” he writes. “And I don’t think anyone should underestimate its most powerful artist.”

As YouTube’s most-subscribed star, PewDiePie, whose real name is Felix Kjellberg, is no stranger to milestones. He recently blew past 43 million subscribers, adding roughly 20,000 every day, and was also the first-ever channel to clock 10 billion views. Kjellberg has also raised hundreds of thousands of dollars for charity, launched his own digital network alongside Maker Studios, and, perhaps most impressive of all, counts Taylor Swift as one of his BFFs.