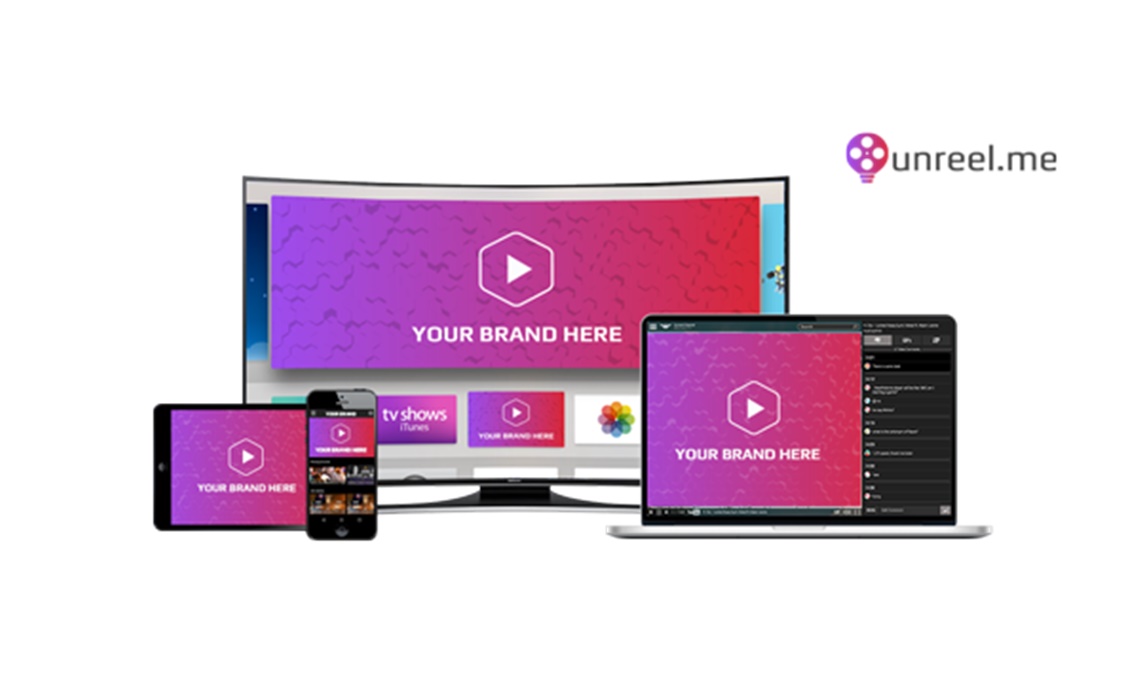 Creators, networks, and publishers are eager to establish centralized online video hubs where they can gather their fans and control revenue streams. For those groups, Unreel.me is looking to provide an attractive new option. The startup, which has officially launched its distribution platform, lets users build their own streaming services, which they can then proliferate on desktop, mobile, and over-the-top devices.

With Unreel, creators can aggregate multiple social media account within a single hub, which also offering exclusive content and connecting with their biggest fans. One of the startup’s big selling points is the flexibility of its revenue streams. It offers all the usual suspects, including advertising, subscriptions, paywalls, and merchandise.

Unreel is the newest player in the custom streaming service industry, but it is not alone. VHX, for example, launched a similar product last year. In order to attempt to separate itself from the pack, Unreel is sweetening the deal with its Creator Appreciation Fund, which will let users keep 100% of the revenue they generate through their services, up to the first $1 million generated by Unreel as a whole.

“Unreel.me gives the power back to the creators by avoiding losing huge cuts of revenue from working with too many partners,” said Krish Arvapally, Unreel’s Co-Founder and CTO, in a press release. “With Unreel.me’s automated content aggregation from several video sources, full customization/branding, built-in monetization capabilities, fan-social engagement features, and merchandise integrations, creators can truly build their video home on the internet and keep more money.”

More information about Unreel is available on its blog.