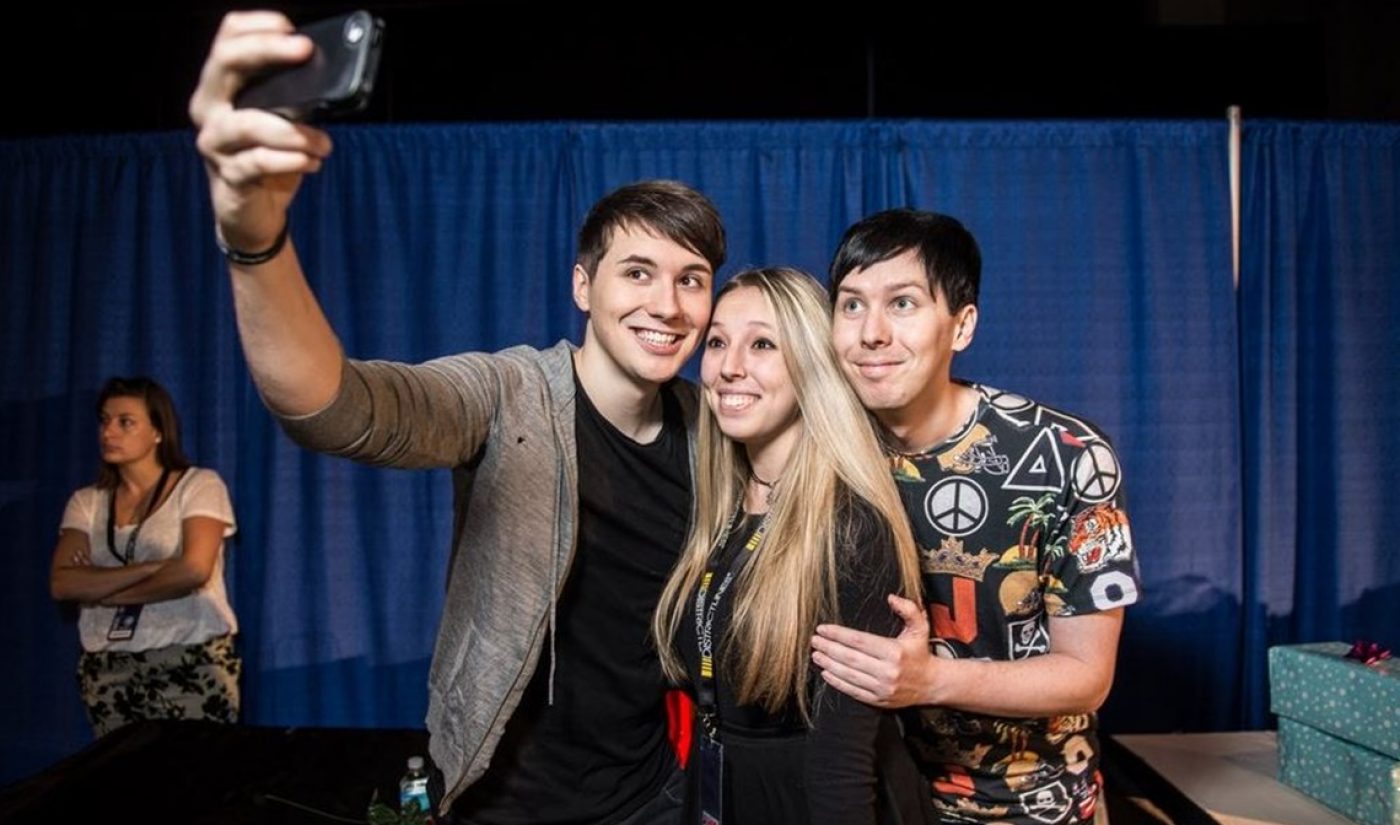 Thousands of digital creators, industry professionals, brands, and fans will pack their bags for sunny Florida next weekend in anticipation of Playlist Live Orlando — a six-year-old convention that has evolved into an annual industry staple.

This year’s three-day event, of course, purports to be its biggest yet with roughly 12,000 fans, 450 influencers and 75 brands in attendance — representing a 2,000% increase in attendance since the event’s inception in 2011, says founder Alex Tchekmeian. And for the first time, the event will culminate with a two-hour firework, laser light, and DJ show for attendees and influencers alike on Saturday evening.

“This year we’ve really activated the whole entire outdoor space of the venue — so the fireworks show is going to be one of the bigger features this year,” Tchekmeian tells Tubefilter.

With 600 fans in attendance at the very first Playlist Live, this figure has doubled every year between 2011 and 2015. And in terms of creators, this year the event will welcome back the likes of Shay Carl, Jenna Marbles, Jenn McAllister, Catrific, Ricky Dillon, Meghan Camarena, and Dan & Phil — who have supported Playlist since its early days.

“Since Playlist is on the east coast, we find that it allows for creators to interact with fans they don’t normally get to see in real life,” Tchekmeian says, “as a lot of them live on the west coast.” Brands and platforms slated to attend include Best Buy, Invisalign Teen, Vine, and YouNow. And while Friday has traditionally served as the event’s ‘Business Day’ for professional attendees, this year there are more panels throughout the rest of the weekend as well, Tchekmeian says.

Playlist Live was founded in Orlando, but has since branched out to other east coast epicenters, including New Jersey in 2014 and then Washington, D.C. last September. Another D.C. event is scheduled for September 2, and after the Orlando event, Tchekmeian says, the team will announce plans for future iterations.

Last year, Playlist also unveiled a so-called ‘Virtual Experience‘ that enables fans to stream the event’s goings-on. This year, creators like What’s Trending and HollywireTV, plan to syndicate these streams directly to their YouTube channels for even easier access.

In addition to all of the bold-faced names slated to attend, Playlist has also sought to support up-and-comers over the years. For instance, the organization has worked with creators Kayleigh Kill and Mary Akemon to launch a programming track called ‘Community Unite’ that offers panels, workshops, and networking opportunities for YouTubers with lesser followings. “I think that in terms of programming for smaller creators and opportunity for smaller creators,” Akemon says in a video announcing this year’s track, “Playlist Live is leading the game.”

Playlist Live is owned by AKT Enterprises, an Orlando-based entertainment company co-founded by Tchekmeian and the entrepreneur Jared Mendelewicz. The company got its start printing T-shirts and other merchandise for musicians, and says it had no idea it would come to play such a pivotal role in the online video space.