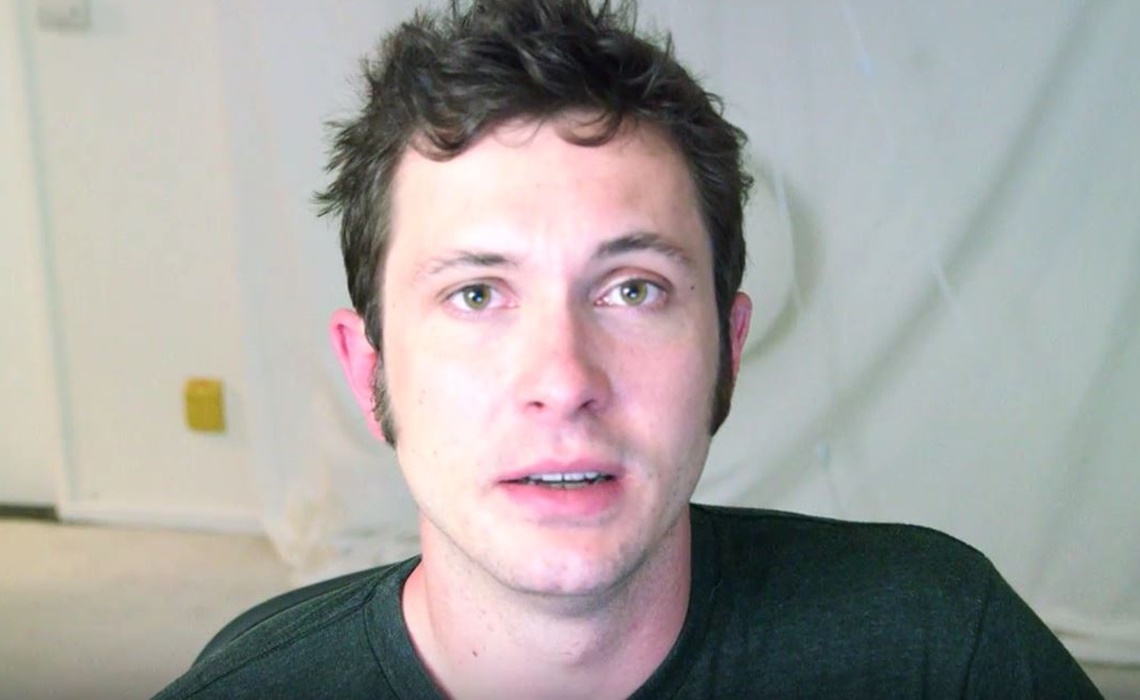 A tearful Toby Turner categorically denied allegations by ex-girlfriend and fellow YouTube star April Fletcher (aka April Efff) that he mentally and physically abused her throughout their relationship, as she detailed in a lengthy Tumblr post on Friday. According to Fletcher, Turner raped her and also drugged her when he slipped Molly into her drink in 2013.

In a one-minute video on his vlog channel titled The Truth., Turner responded, “A person I dated a few years ago has just made some extremely serious, false accusations about me, and I want to be crystal clear: I have never done anything without her consent. I’ve never tried to trick her into anything. I read her Tumblr post and I was shocked and I was hurt. These allegations are absolutely false. I just wanted to address it. That’s all.”

In the wake of Fletcher’s allegations, several other women have come forward to offer comment. Ex-girlfriend Amelia Talon said that she was also drugged by Turner, and that he attempted to pressure her into having sex. Jaclyn Glenn, who dated Turner in 2015, said she felt pressured in certain instances during their relationship, but was never forced to do anything against her will. Olga Kay, another ex, tweeted that “I was never drugged or raped or felt unsafe in any way.”

Turner counts roughly 15 million subscribers across his three channels. He has also landed roles in a handful of TV and film projects and a book deal with Harper Collins. A YouTube Red series titled I Am Tobuscus is currently in the works — described as a scripted comedy about a self-involved YouTube star.

Turner is not the first high-profile YouTuber to be accused of mental and physical abuse. A rash of similar accusations began coming to light in 2014, with creators like Alex Carpenter, Alex Day, and Sam Pepper being named as assailants by fans and fellow creators alike.