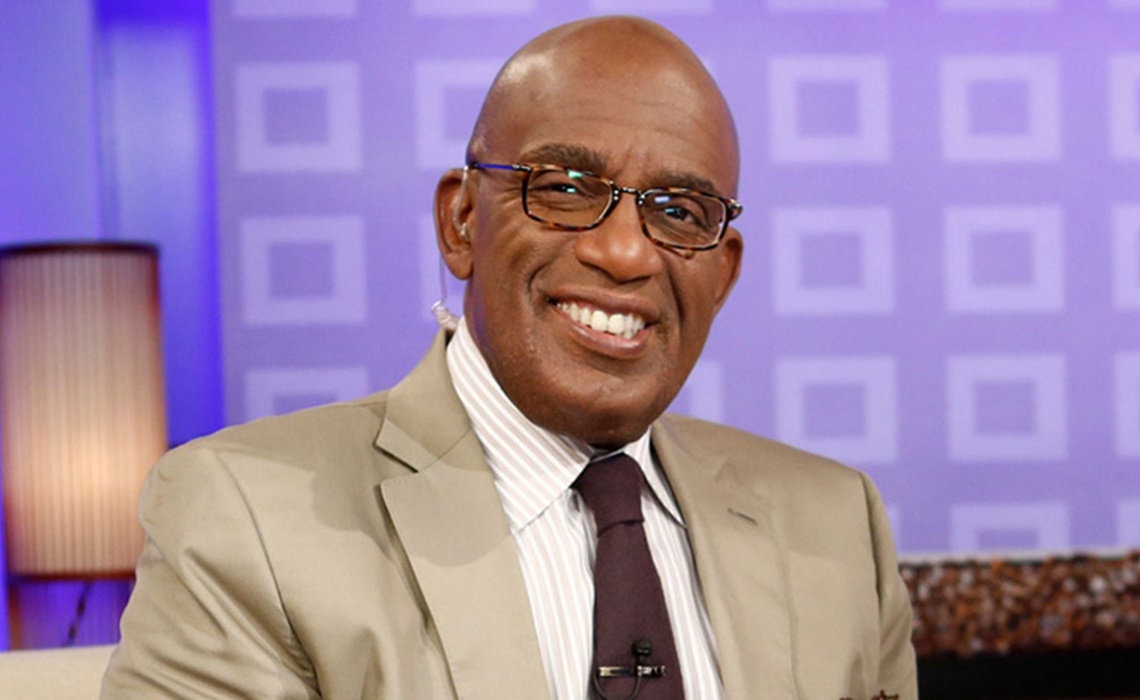 Renowned weatherman and digital streaming pioneer Al Roker has today announced the formation of Roker Media, a self-described Live Streaming Network (LSN) that will work with influencers to develop shows in categories including food, music, and sports to appear on leading livestreaming platforms such as Facebook Live, Periscope, YouNow, and YouTube. Roker Media will also work with brands on “commerce opportunities,” it says.

Ronald C. Pruett Jr., formerly the president, CEO, and director of direct response marketing company As Seen On TV, will serve as CEO of Roker Media. Roker is also partnering with sports-centric creator JRSportBrief, Frederator Networks founder Fred Seibert and music industry executive Lyor Cohen on the venture. Roker will serve as chairman and Seibert will serve as a special advisor in programming and talent development. Seibert and Cohen are also investors in the network.

Roker Media will build on Roker Labs, a studio space in Manhattan established by Roker last year that has worked with creators such as Camila Alves, Skyler Bouchard, and EvieWhy on platforms like Facebook Live, Periscope, and YouNow, respectively. Roker Labs also compiles extensive viewer research within the live streaming space.

“Sports and music is about to explode in live streaming,” said JRSportBrief co-founder (and Roker Media founding partner) JR Jackson, who regularly publishes content on YouTube, YouNow and on a weekly podcast for CBS. “There’s a real need for brands to tap into social stars and production teams to make live streams come to life with entertaining content globally.”

Pruett told The Wall Street Journal that the live medium is bound to spawn new stars beyond today’s existing digital influencers because it requires a different skill set. And, in terms of marketing, while pre-roll ads aren’t necessarily ideal for the medium, Pruett — given his experience at As Seen On TV — told the Journal that he believes product placement and show sponsorships could be the way forward.

“Live streaming is a distinct, new category that bridges television and social media,” Pruett said in a statement. “It offers huge audiences, viewer interaction, and commerce opportunities only found through the magic of live streams.”