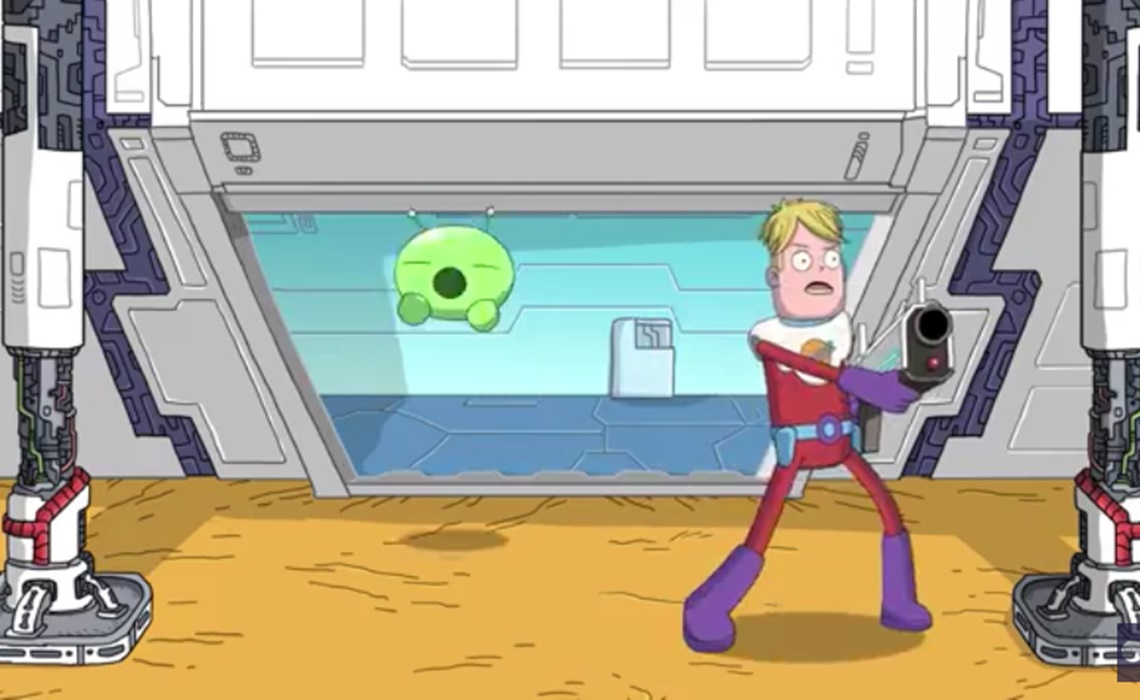 For the third time in as many years, New Form Digital has shared a slate of pilots led by its partners in the online video space. The studio’s latest output represents the third wave of its “incubator series,” and it includes contributions from creators who are known for their work on YouTube and other digital platforms.

The creators who New Form tapped for its first two incubator waves included several of YouTube’s most popular personalities, including Joey Graceffa, Anna Akana, and Wong Fu Productions. This time, however, New Form has dug a little deeper. The creators featured in the studio’s third are a mix of mid-level YouTubers, digital media vets, and aspiring filmmakers, including Olan Rogers, Wilson Cleveland, and Elisha Yaffe. The genres those creators are similarly diverse, ranging from comedy to psychological thriller to sci-fi. As with the previous two incubator rounds, there is only one constant presence: Mitchell Davis, who appears in all of the short films.

With its latest projects out in the open, New Form will begin to shop them around to prospective buyers. Some of the studio’s previous productions have been developed as full series on platforms like Vimeo On Demand and Go90, and according to Variety, which first reported the third wave of pilots, New Form also has series in the works at YouTube Red and CW Seed.

New Form’s founding partners include director Ron Howard, Discovery Communications, and former YouTube exec Kathleen Grace. “We’ve kind of figured out the sweet spot for how many (pilots) we can support at once,” Grace told Variety.