Discovery To Expand Its Seeker Brand With New Content Slate 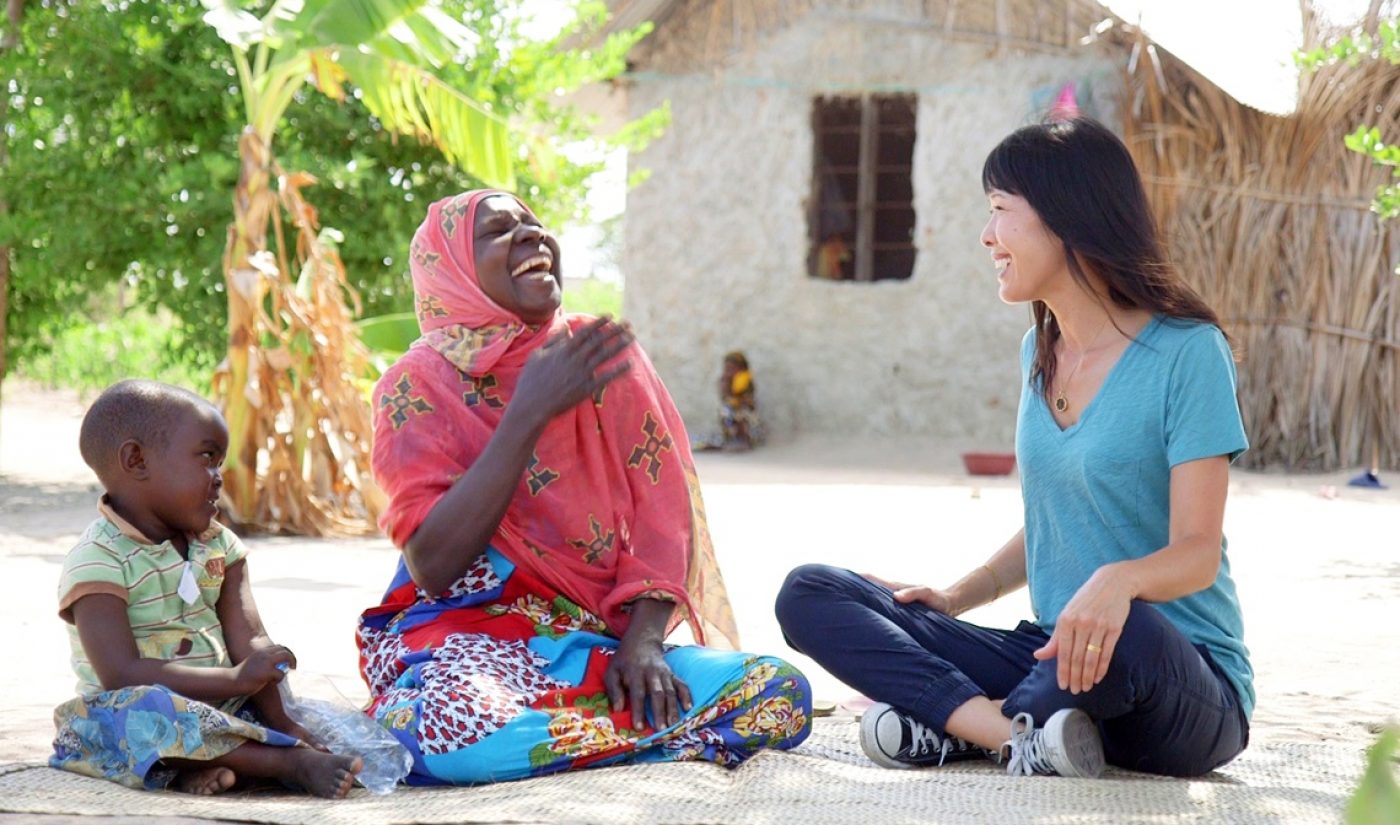 In March 2015, Discovery Digital Networks launched Seeker, a vertical centered around the spirit of adventure and the people who exercise it. One year later, Seeker is growing up. At its annual presentation during TV’s upfront season, Discovery announced a new direction for Seeker, led by a new slate of original content offerings.

Seeker’s core appeal to curious and adventurous sorts will remain intact, but it will be built upward while simultaneously weaving in Discovery’s other verticals, including DNews, TestTube, and Revision3. The result will be a daily fix of videos, documentaries, and live streams centered around topics like science, travel, and exploration. Some of this content, such as a new batch of 360-degree videos, is already available through Seeker’s digital network:

“For seekers, success isn’t gauged by a checking off items on a bucket list or climbing the corporate ladder; rather, it is measured by understanding and participating in the world around you…by constantly evolving,” said Suzanne Kolb, EVP and GM of Discovery Digital Networks, in a press release.

Here, via the release, are descriptions of a few of the series coming to Seeker. More programs will revealed at a later date: