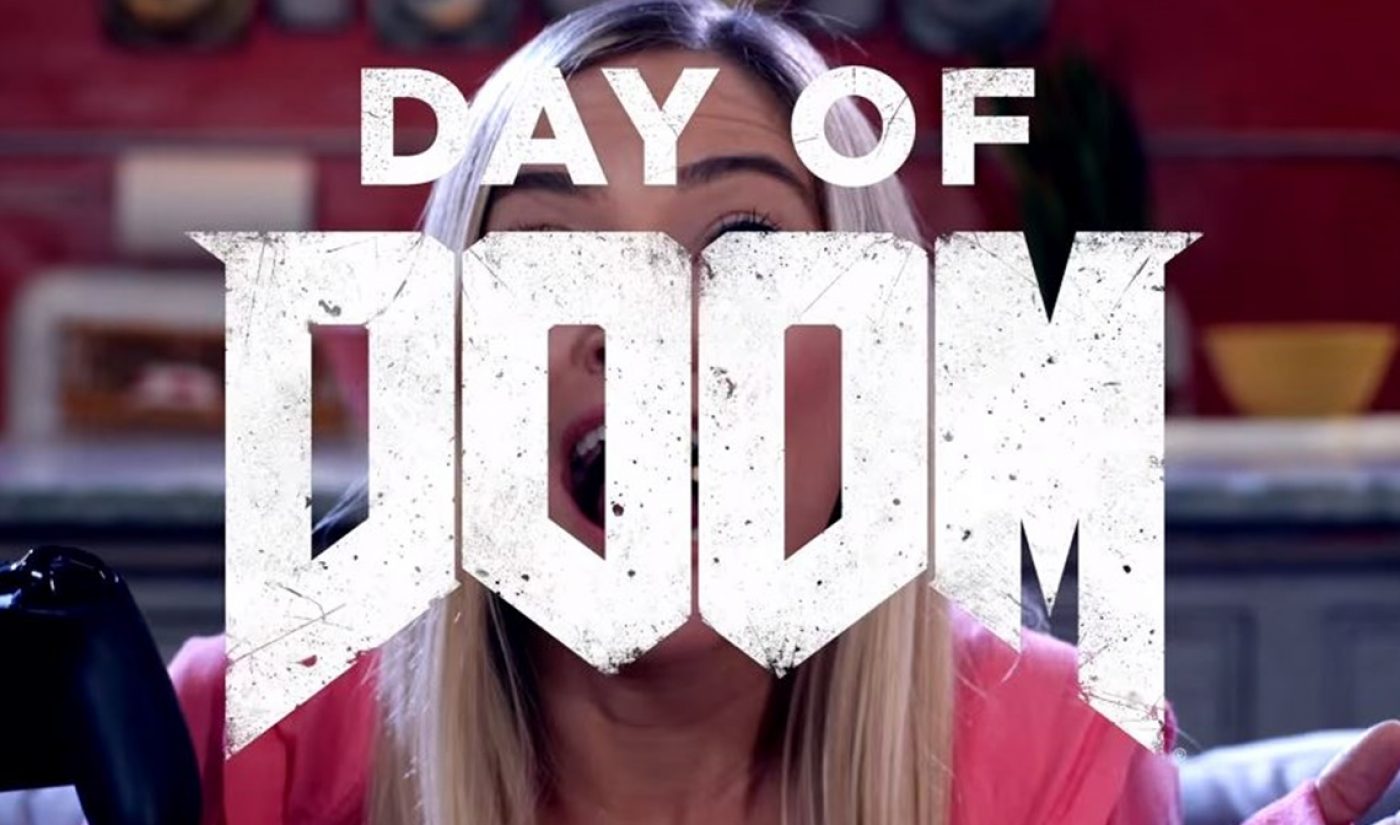 Next Tuesday, professional athletes and bold-faced YouTube stars will compete in a multiplayer tournament to inaugurate the forthcoming release of Doom — a reboot of the famed first-person shooter game, which originally launched in 1993.

The event is being hosted by Doom producer id Software, which pioneered the first-person shooter genre, as well as the game’s publisher, Bethesda Softworks, in collaboration with YouTube Gaming and leading digital network Fullscreen. Fans can follow the action on social media using the hashtag #FightLikeHell.

Kicking off next Tuesday at noon EST, the tournament will mark the first peak at the game and also inaugurate a closed beta test of Doom, running from March 31 through April 3 before the game officially launches on Xbox One, PlayStation 4, and PCs on May 13.

“Doom’s multiplayer is incredibly competitive and really fun to watch, so working with creators on a live stream seemed like the perfect fit,” Pete Hines, VP of PR and marketing at Bethesda Softworks, told Tubefilter. “As we continued to iterate on the idea, we decided that bringing in athletes only helped to heighten the competition angle and of course worked well with the skill and speed needed for a game like Doom.”

Check out a hilarious trailer for the demon-slaying showdown right here: