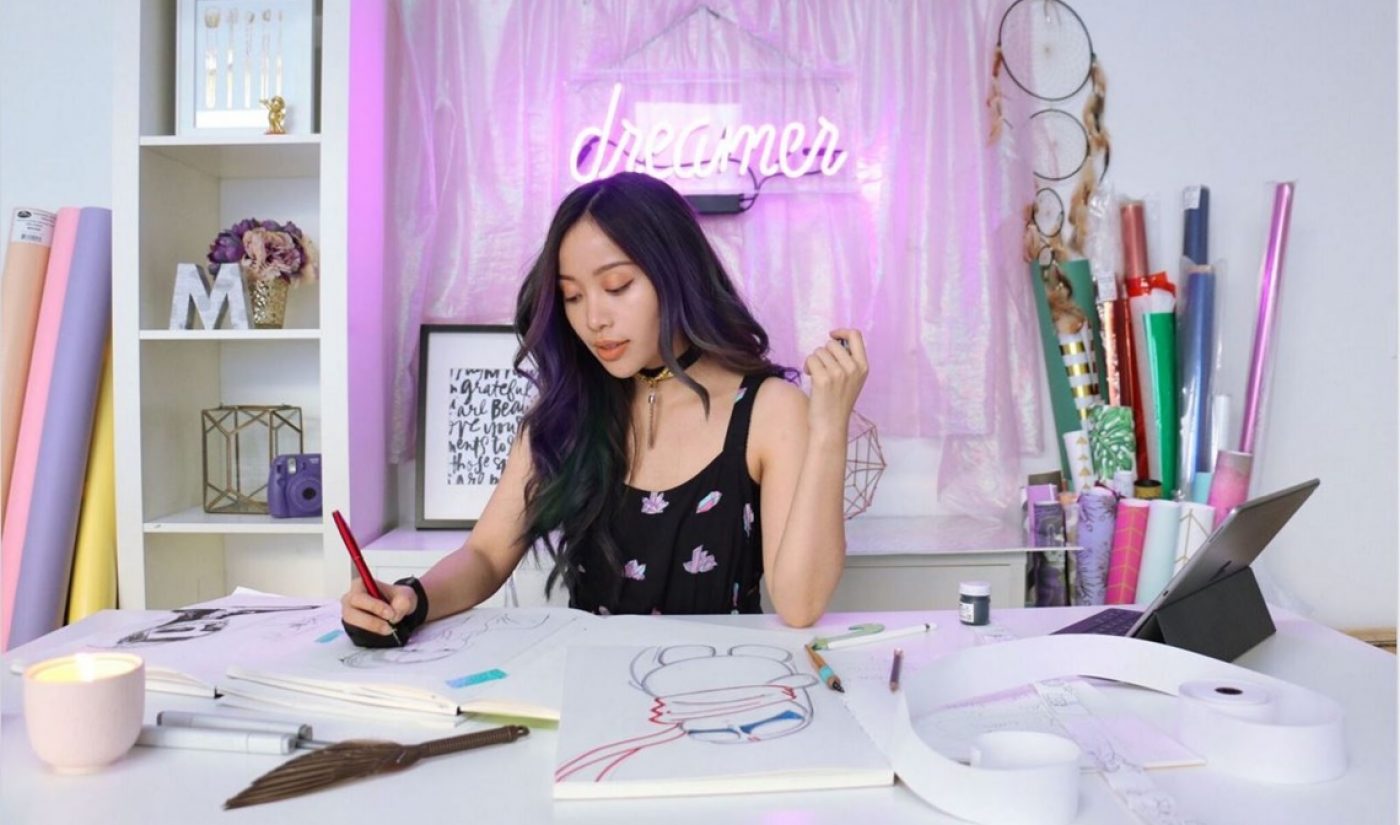 Michelle Phan can now add comic book creator to her growing list of accolades that already includes a thriving digital network alongside Endemol Beyond and a hugely lucrative beauty subscription service.

Helios: Femina, a comic series conceived by the YouTube phenomenon when she was just 11 years old, has launched today exclusively on digital comic publishing platform LINE Webtoon. The first three chapters of Helios: Femina are currently available on LINE Webtoon, while the remaining 26 chapters will roll out for free exclusively on the platform every Sunday beginning March 27.

“I actually first came up with the concept when I was a kid, so I’m really excited to finally share the first chapters of my creation,” Phan said in a statement. The series is set in a magical, not-too-distant, dystopian future, where a young songstress named Rhea discovers her magical powers and embarks on an odyssey to save humanity.

“We’re really proud of our wide appeal to female comic readers, and we couldn’t do that without partners like Michelle creating such digital native, quality content that fans are excited to read,” said JunKoo Kim, founder and head of LINE Webtoon, in a statement.

To support the launch, Phan is appearing on a LINE Webtoon panel at SXSW today titled ‘Women in Digital Comics.’ You can watch a live stream of the discussion about developing comics in the current climate and how to reach audiences through digital distribution, on twitch.tv/sxswgaming at 1:30 p.m.