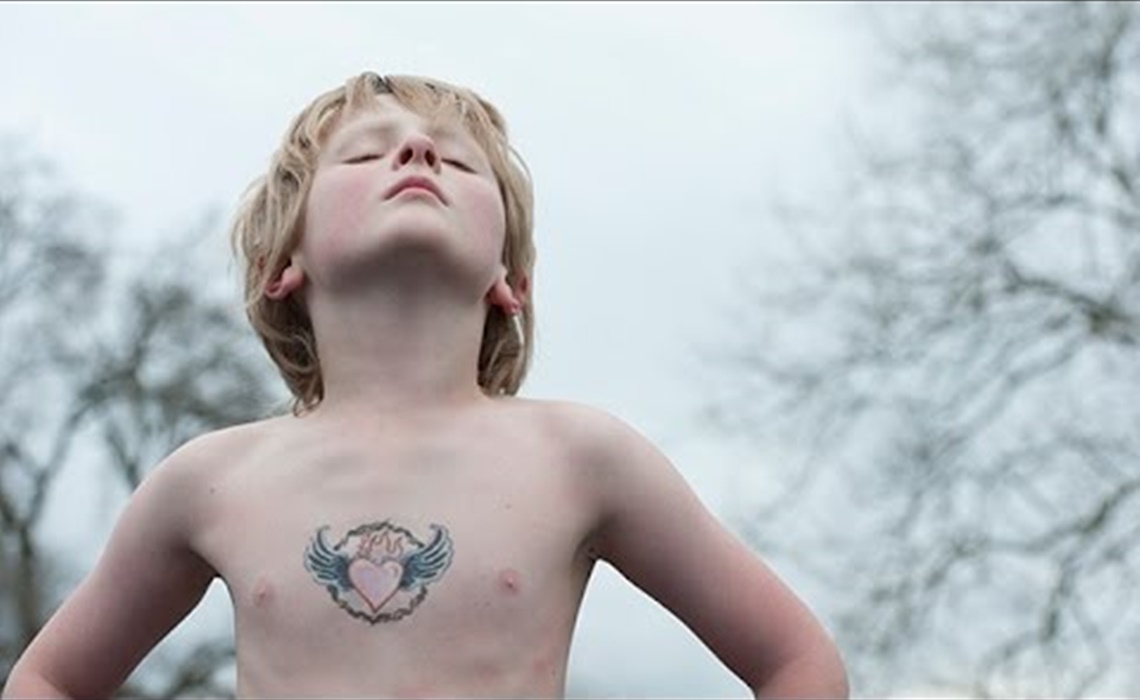 A company best known for distributing feature films led by digital media stars has acquired the rights to a documentary with a relevant message for the LGBT community. Supergravity Pictures has picked up Gayby Baby, which follows four children growing up in same-sex households in Australia.

Gayby Baby hails from Australia, where it was first released last year. Its director, Maya Newell, conceived of her film as a way to add a much-needed perspective to the gay marriage debate (which remains a hot-button issue Down Under). Newell chose four kids she profiled from a pool of more than 30 and followed their lives as they grow up with either two mothers or two fathers.

By distributing the film internationally, Supergravity hopes to expose it to a wider audience. Gayby Baby will be screening in theaters in 50 cities beginning on April 1st before it is released via video on-demand platforms on May 1st. “We have a truly special film here,” said Supergravity Pictures founder Marc Hustvedt (who, full disclosure, is a Tubefilter co-founder) in a press release. “Supergravity is honored to bring this groundbreaking documentary to audiences across the globe and help amplify the conversation around family equality. We are taking a very hands-on approach in building a groundswell of support around the film’s release in theaters and on screens of all sizes.

While Gayby Baby doesn’t have any digital stars involved in its production, Supergravity is partnering with one for its distribution. Heard Well, the label co-founded by YouTube star Connor Franta, helped curate music for the film. Franta is well-known as one of the most popular LGBT voices on YouTube; he famously came out in a video he released on his channel in 2014.

Other films distributed by Supergravity include The Chosen, Man Up, and Premature.