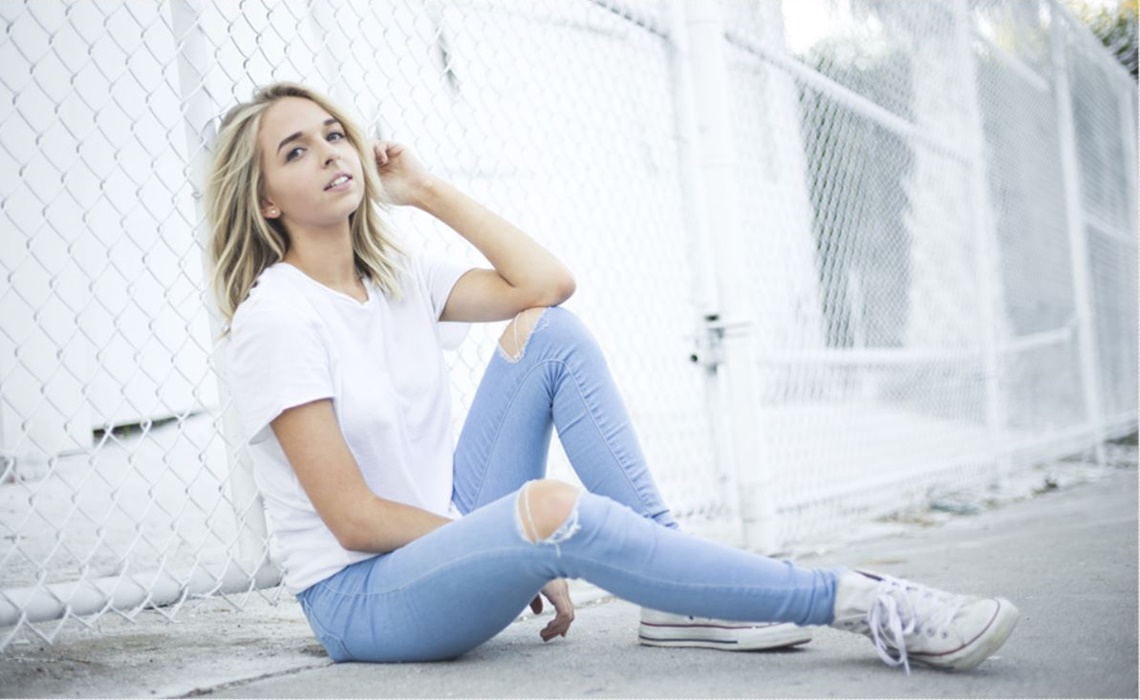 One month after premiering its inaugural fleet of original shows, YouTube Red is maintaining a speedy momentum.

The first new series from its second wave of original content offerings — a half-hour comedy entitled Foursome starring Jenn McAllister and Logan Paul — will premiere on March 30. While squarely aimed at teens, the six-episode series from AwesomenessTV has a decidedly racy vibe — at least as evidenced by its sex-centric teaser trailer released today.

While Dance Camp, YouTube Red’s first original feature film from AwesomenessTV, looked to be a rather wholesome love story that blossoms at — where else? — a summer dance camp, in Foursome, McAllister is desperate to hook up. However, she’s blocked at every turn by her overprotective older brother, played by Paul. “Bros before hos, except I’ll never be a ho because of my bro,” McAllister deadpans in the trailer. “I’m gonna die a virgin.”

The title of the series refers to McAllister’s three best friends, who help her navigate the romantic perils of high school. Check it out below: