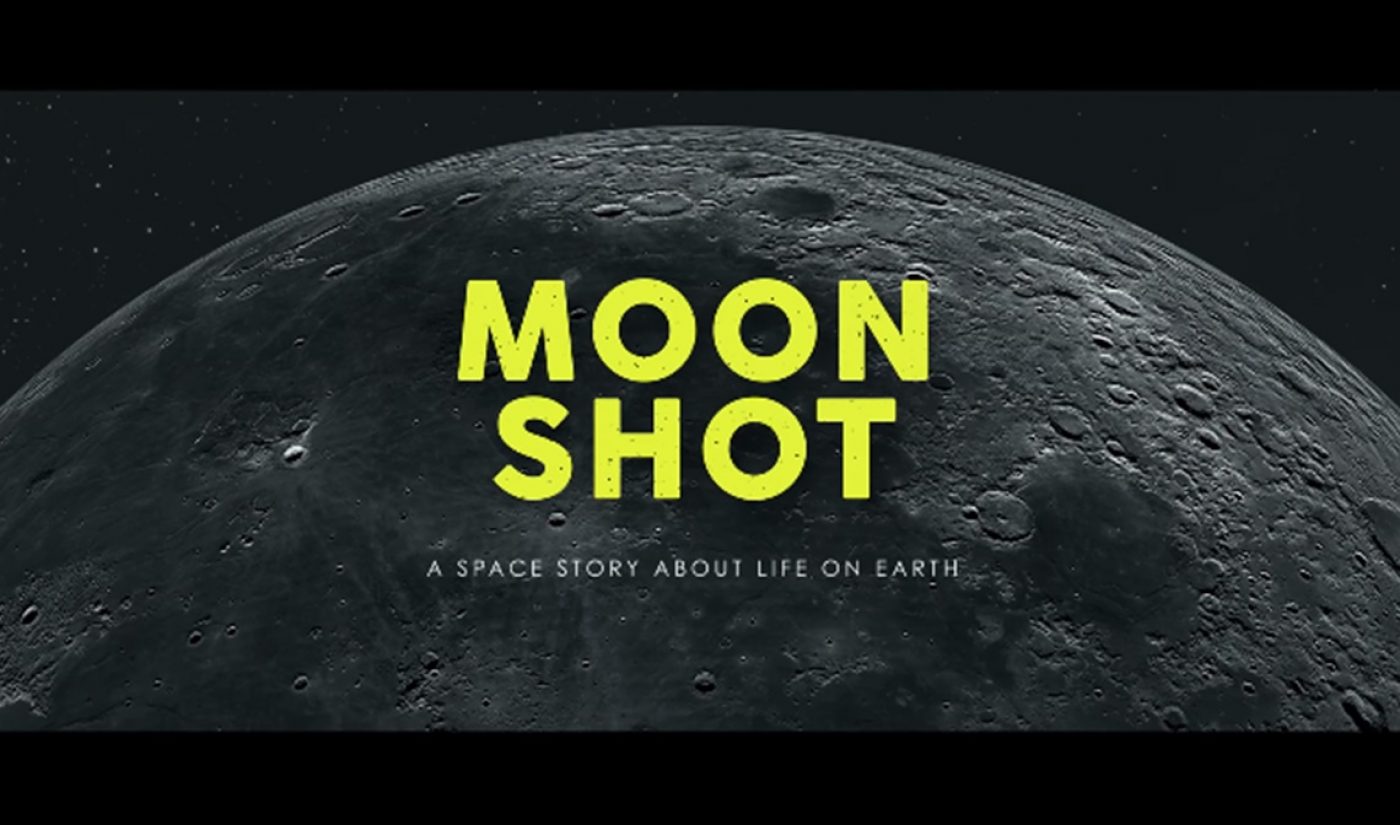 Google, as you may have heard, is funding 16 independent teams as they race to see which one can be the first to send an unmanned craft to the moon. This program is called Google Lunar XPRIZE, and a new digital documentary series will spotlight some of the teams competing in it. J.J. Abrams is the executive producer of Moon Shot, a nine-episode series that will premiere on Google Play on March 15th.

A press release describes Moon Shot as a “character-driven, emotional, awe-inspiring series” that will profile the participants within the XPRIZE project. From a trailer released on the XPRIZE YouTube channel, we can see that the engineers featured in the series are very diverse, with a varied range of ages, ethnicities, and team sizes represented. All of them, however, share a common goal: They are hoping to land a spacecraft on the moon before XPRIZE’s December 31, 2017 deadline.

This isn’t the first time Google has used a digital project to hype up XPRIZE. It previously promoted its $30 million initiative through Back to the Moon For Good – The New Space Race, a planetarium show it later released on YouTube.

Moon Shot will be produced by Abrams’ Bad Robot studio along with Epic Digital, Google, and XPRIZE. Abrams is no stranger to digital content; Bad Robot recently produced 11.22.63, a high-profile miniseries on Hulu. Of course, he also has plenty of experience with space sagas as well.

Two days after its premiere on Google Play, Moon Shot will land on YouTube, where it will be available on the XPRIZE YouTube channel.