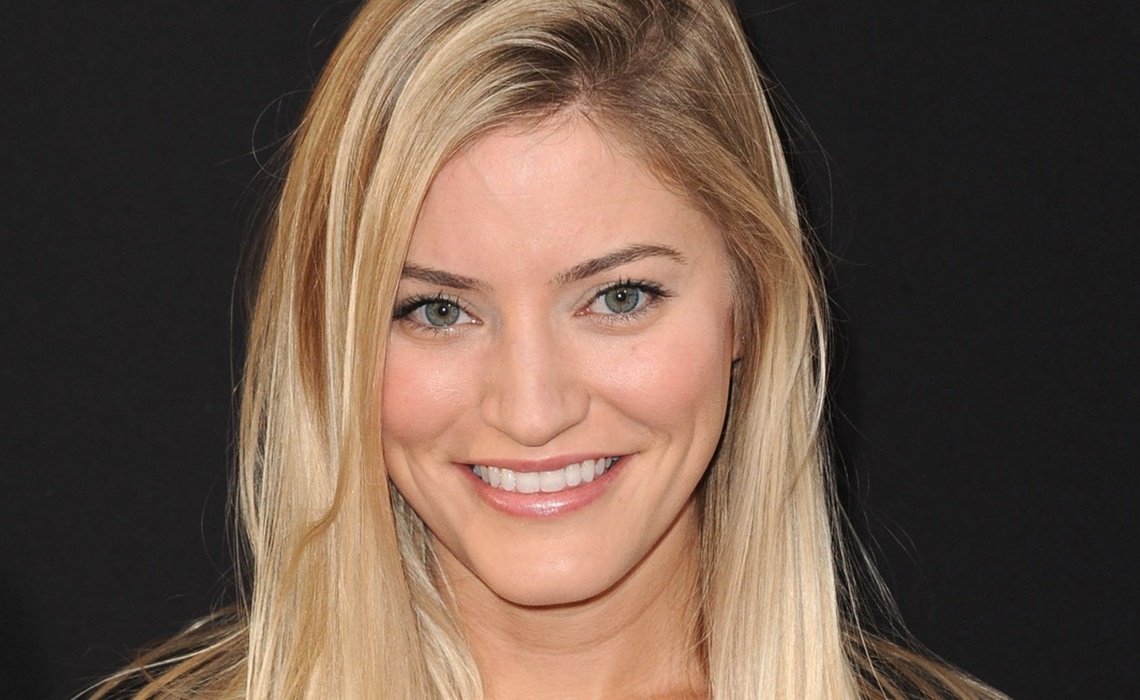 One of the Internet’s most tech-obsessed creators has taken the plunge into virtual reality with a new visual poem that illuminates the stunning potential of the burgeoning medium.

Justine Ezarik, better known by her YouTube nom de plume iJustine, today posted Full Circle, her first 360-degree video recounting the story of how she became a vlogger. Ezarik is also one of the first bold-faced YouTube creators to dabble in virtual reality. The video features immersive beachside views of Santa Monica (which is where Ezarik visited on her first trip to Los Angeles), as well as shots of her strolling through an amusement park and — of course — a local Apple store.

“This is some amazing new technology, and I can’t wait for you guys to see the future,” Ezarik says by means of introduction. “Well actually, the future is here now.”

The nearly four-minute video also covers the ups and downs of being a YouTuber — including the difficulties of choosing a largely unfamiliar career path, the joys of finding a community and the negativity that can occasionally sting with judgments passed online. All in all, Ezarik says she sees the Internet “as a new kind of stage.”

The video was produced by immersive entertainment company Surreal, which was founded last year by former Maker Studios execs Rick Rey and Andy Vick. The company says the 50 or so VR and 360-degree videos it has produced thus far have amassed over 11 million views.

Previously, Surreal collaborated with Fusion on a VR simulcast of cult variety comedy hit The Chris Gethard Show. The company is also working on a TV spinoff of The Last Starfighter that will feature VR scenes.