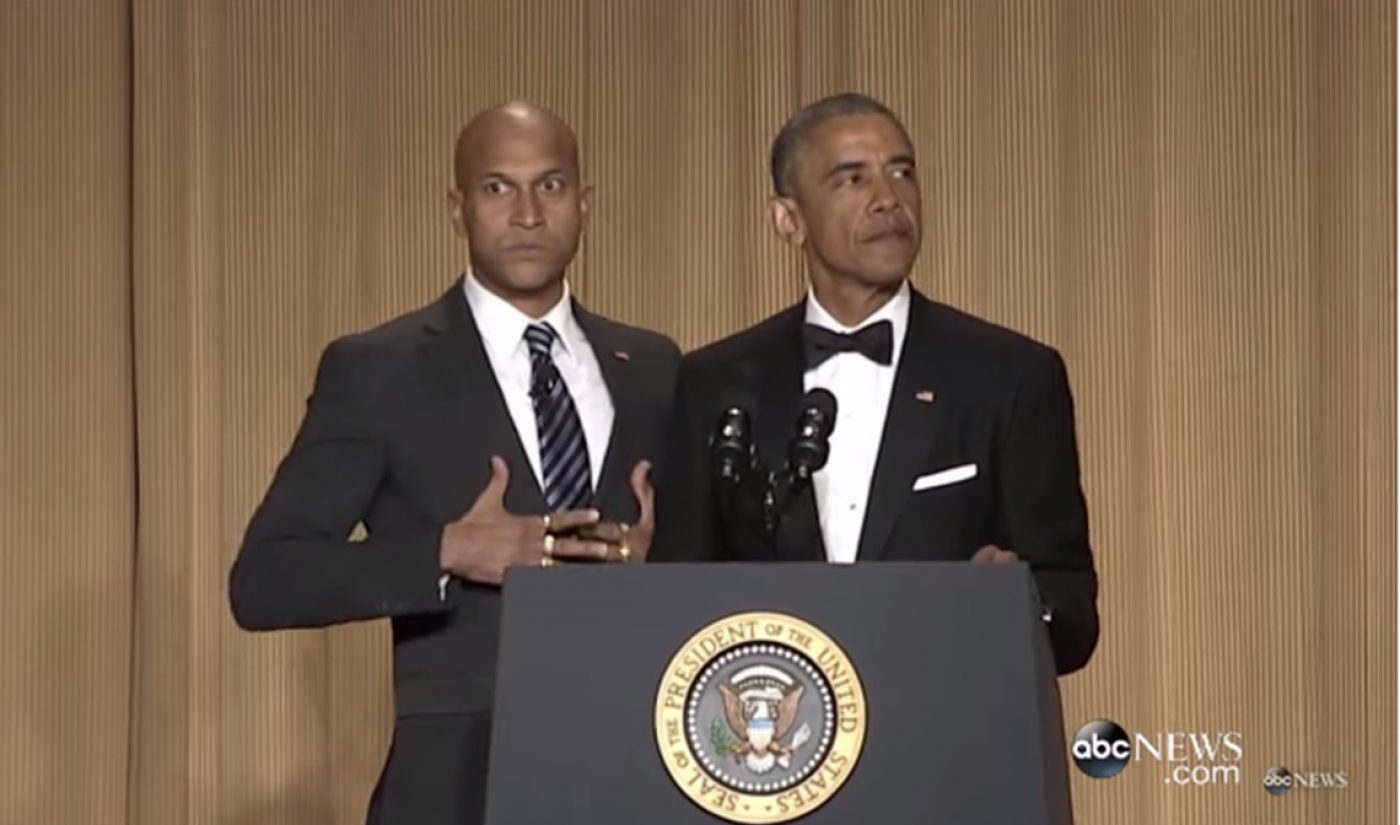 With an election year upon us, Funny or Die is positioning itself as a prime source of political comedy. The studio has hired David Litt, a former speechwriter for President Barack Obama, as the head writer for its Washington, D.C. team.

Don’t let the serious nature of Litt’s former position fool you–he has a lot of comedy chops. He has previously written for The Onion and McSweeney’s, and the speeches he wrote for Obama included the President’s last four addresses at the annual White House Correspondent’s Dinner. At the 2015 dinner, Obama’s remarks included a sketch based around Keegan-Michael Key’s Luther the Anger Translator character, with Key himself showing up and playing along.

From Funny or Die’s D.C. office, which opened last April, Litt will spearhead both branded and unbranded projects. From now until November, viewers can expect a plethora of videos targeted at politically-conscious audiences. Earlier in February, for example, Funny or Die released a 40-minute short film called The Art of the Deal, which starred Johnny Depp as Donald Trump in a fake adaptation of Trump’s best-selling book.

Funny or Die president of production Mike Farah welcomed Litt with a pithy remark. “He’s funny, clearly much smarter than all of us and bears a striking resemblance to ‘Tommy Boy’-era David Spade, which means a lot to us,” Farah said.

Funny or Die’s desire to link politics and comedy should come as no surprise. After all, the studio’s co-founder Adam McKay, is now an Oscar-nominated director thanks to his work on The Big Short. If you’re the kind of person who needs comedy to cope with the insanity of the American political system, you’re going to want to add Funny or Die to your bookmarks.