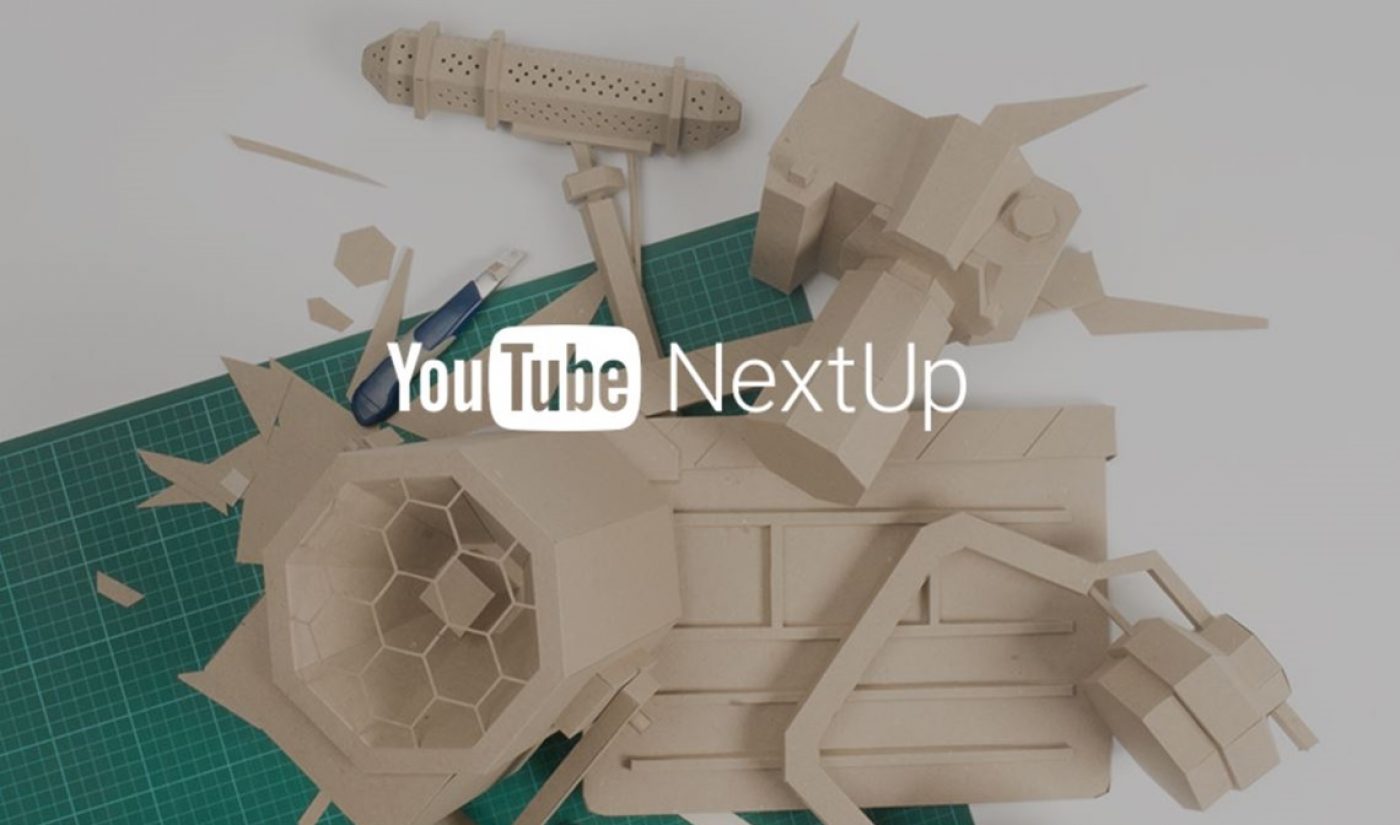 YouTube has launched today the next iteration of its NextUp program — an initiative originally conceived way back 2011 that bestows funding, training, and mentoring upon a promising new class of creators.

This year’s effort aims to amp up NextUp’s reach with 360 total winners in every city across the globe where YouTube operates a Creator Space, including New York, Los Angeles, London, Tokyo, Sao Paulo, Berlin, Paris, Toronto, and Mumbai.

The program launches today in the US and in the UK, with other international contests to roll out soon, according to a blogpost from YouTube. Winners of this latest NextUp initiative will receive a $2,500 voucher for production equipment; a spot at a week-long creator camp at one of the YouTube Spaces to learn new production and audience-building techniques; and mentoring from previous NextUp grads.

To submit an application, available here, users must respond to three short essay questions about why they want to participate, how they plan to develop their channel over the next year, and how they would collaborate with other participants in the program. Applicants must also submit a YouTube video (no longer than five minutes) that represents their channel’s level of technical ability, originality, and storytelling techniques.

In order to be eligible, entrants must be YouTube Partners with between 10,000 and 100,000 subscribers. Accounts must be in good standing (aka no strikes) and users have to have had uploaded three videos within the last 90 days. Winners in the US and the UK will be announced on or around April 5.