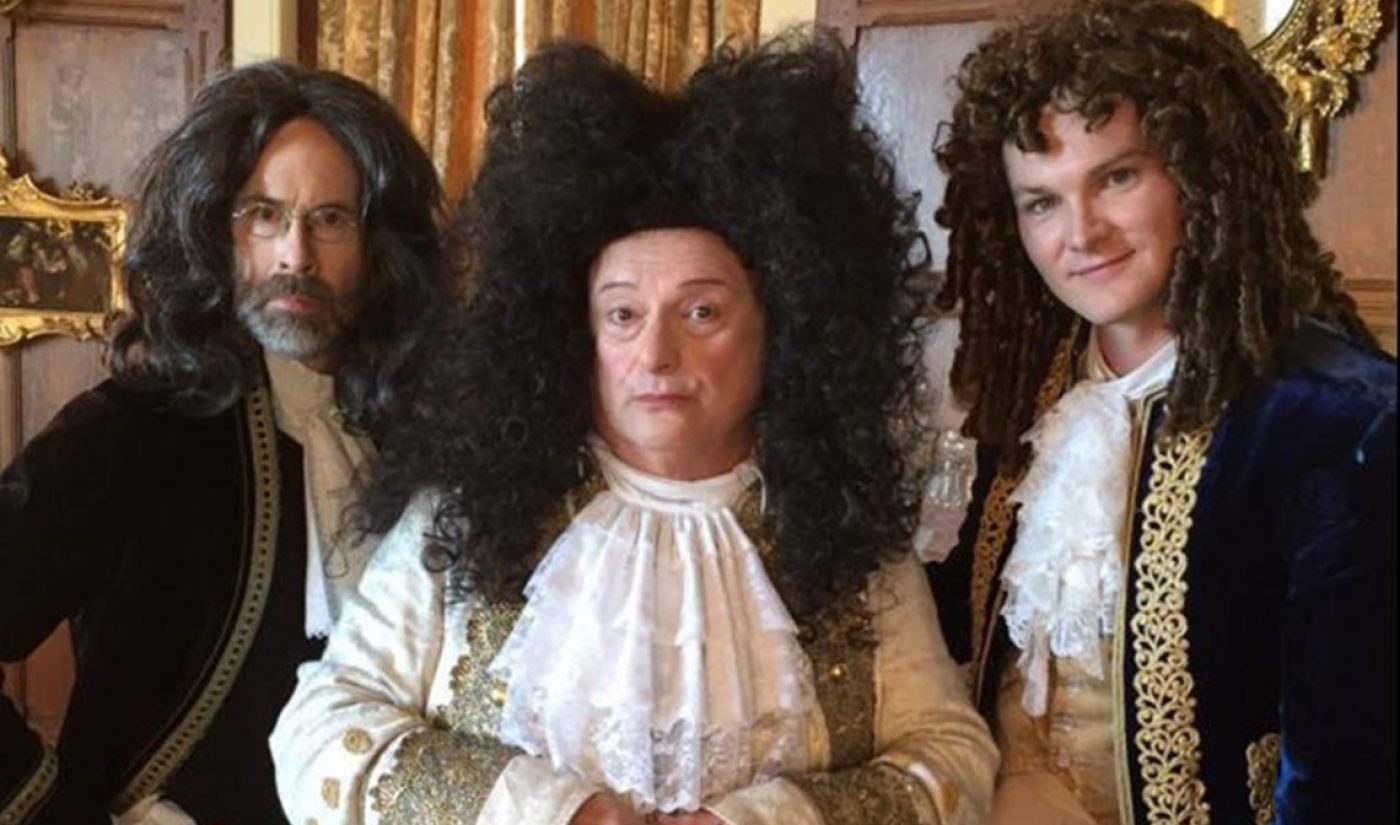 For the first time, Maker Studios will be distributing its content on cable television with Crossroads of History, a scripted short that’s part of the History channel’s just-announced late-night comedy block.

Crossroads will explore little-known historical anecdotes, according to a press release, including “how President Lincoln’s alcoholic bodyguard, John Parker, chose the wrong night to leave his post at the Ford Theatre and how rejection from art school set a young artist, Adolf Hitler, on a very different career path.” The series is being produced by Maker alongside Trium Entertainment.

Check out a preview right here:

A new late-night #comedy block is coming. Tune in to #NightClass Thursday at 11:30/10:30c after @JoinOrDieHist!https://t.co/Bkqesmn1YR

In addition to representing untread territory for the Disney-owned digital network, Crossroads is also being used to test a new distribution model, according to VideoInk. Each of the series’ eight episodes will debut on the History channel exclusively for 48 hours, before syndicating to Maker’s and History’s digital destinations. As the deal is intended to be highly experimental, however, episodes may be edited, windowed, or rolled out to social channels based on fan response.

History is dubbing the late-night block in which Crossroads of History appears ‘Night Class.’ It will feature Jack Black, Dana Carvey, Aubrey Plaza and Jason Sudeikis and is set to premiere Thursday, February 25. “History is excited to forge new territory in the late-night landscape with compelling and bold content that will speak to a new audience,” said Paul Cabana, the network’s executive VP and head of programming, in a statement.

History says it reaches 96 million homes, while Maker boasts 55,000 creator partners from over 100 countries who attract more than 10 billion views every month.