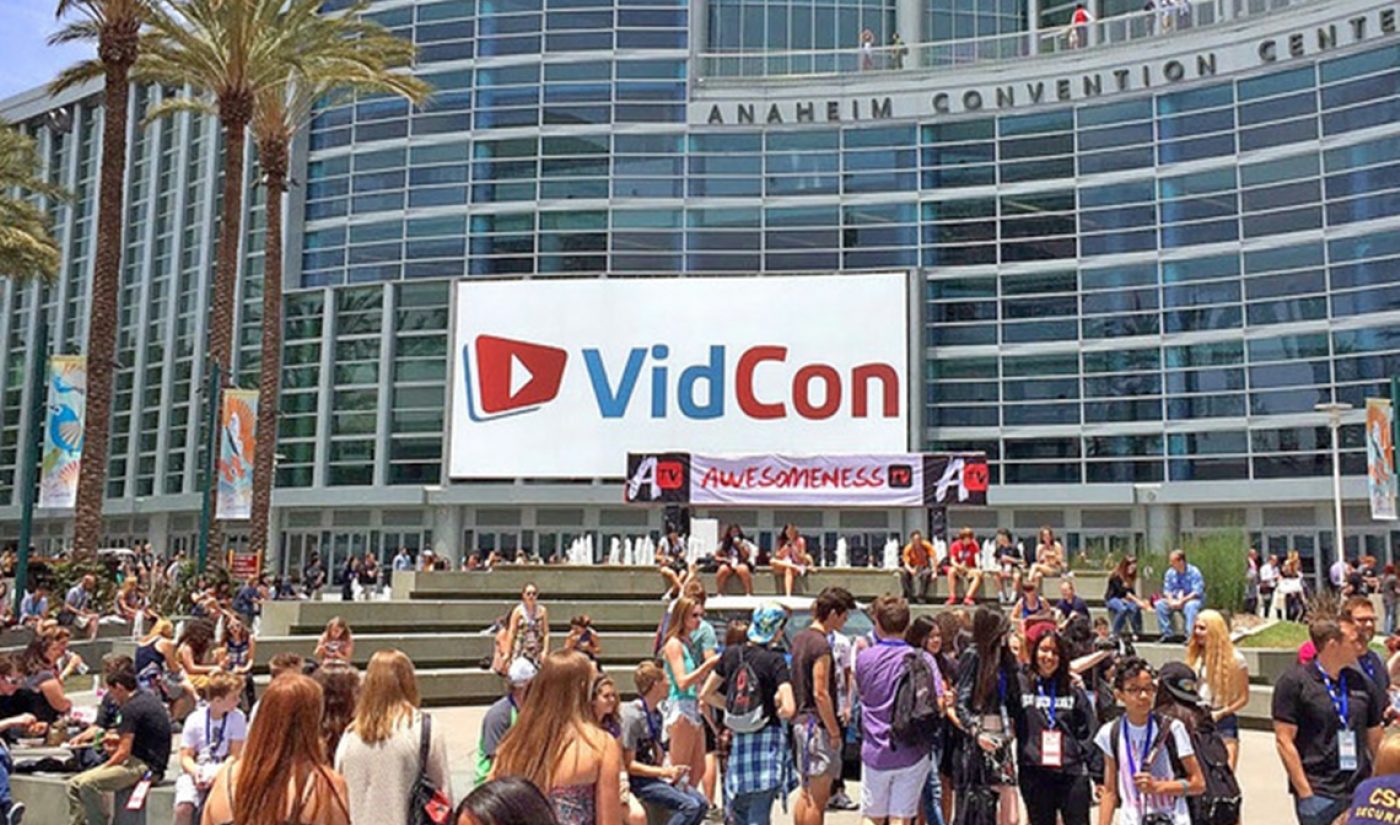 Ahead of its seventh annual gathering this summer, much-beloved online video convention VidCon has announced the industry professionals who will curate the panels, keynotes, fireside chats and seminars for the event’s business-minded attendees.

The Industry Track Advisory Board, as it’s been dubbed (VidCon also offers attendance ‘tracks’ for creators and fans), comprises a veritable who’s-who of bold-faced players from media companies, brands, agencies and investment firms. Here’s the list:

“With last year’s explosion of next-gen OTT, SVOD platforms and alternative digital distribution models, there is more demand for multi-platform content, influencers and creators than ever before,” said Vessel’s Kirkbride in a statement, nodding to potential focal points for this year’s event.

VidCon, which will take place between June 23 and 25 in Anaheim, Calif., also recently announced that this year’s iteration would put an added focus on gaming content. Tickets are available at VidCon.com.