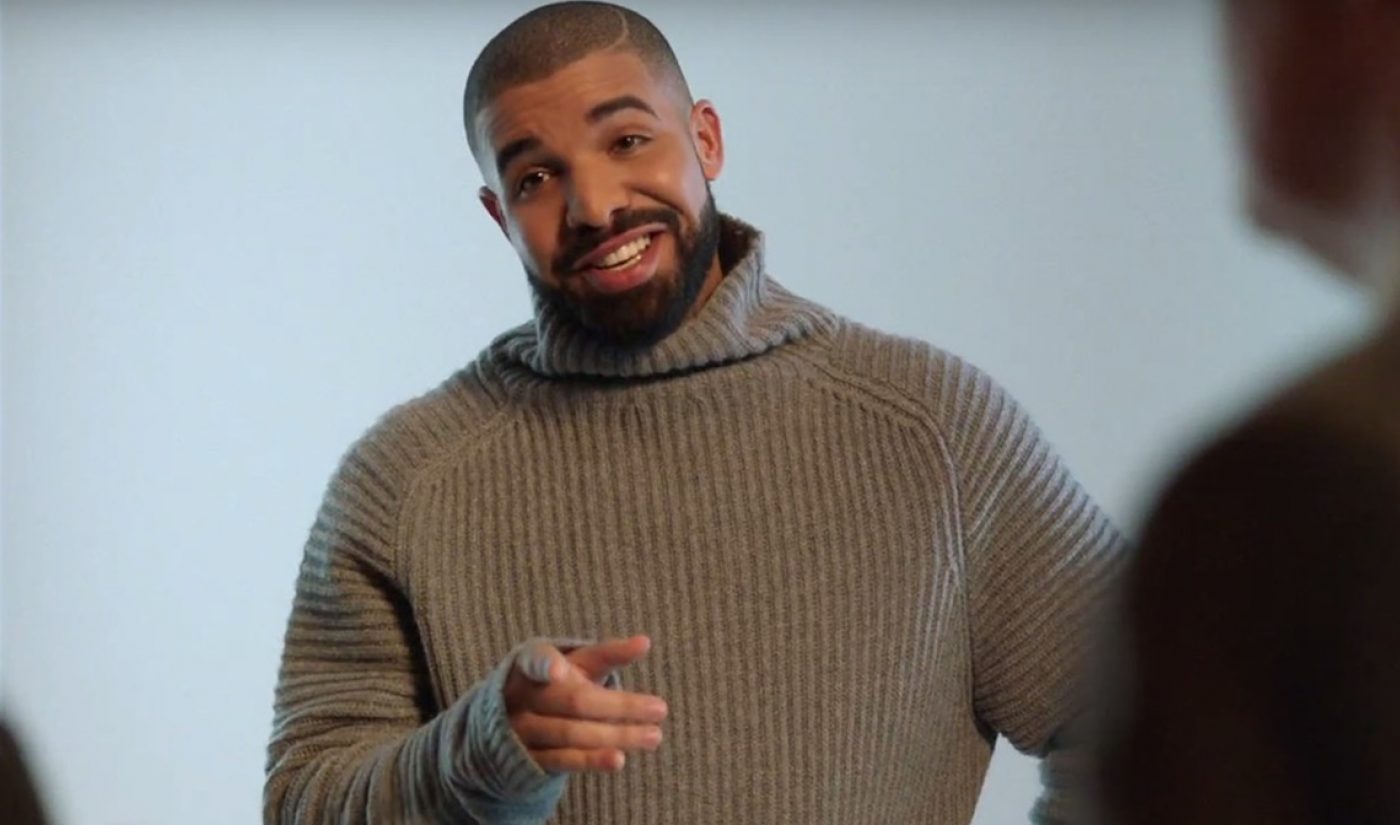 Instagram is expanding its ad offer with a brand new 60-second format. It’s a move that could enable brands to share longer creative in the vein of a traditional TV commercial.

The social network, which boasts 400 million monthly users, unveiled the capability ahead of last night’s Super Bowl. T-Mobile and Warner Brothers were among the first to take advantage of the feature — promoting a Drake-starring Super Bowl ad and a movie trailer for How to Be Single, respectively.

Video ad options on Instagram have previously been restricted to either 15 or 30 seconds. But “we recognize that advertisers have a variety of creative resources and want to bring more choice to help them reach their business goals,” the company told TechCrunch.

This is the latest push by the Facebook-owned site to amp up sales. Instagram launched ads in 2013, and now offers three different formats — photos, videos and carousels — that are purchasable in more than 30 countries. In September, the company unveiled its so-called ‘Marquee’ ad product — a single-day ad that offers a single brand guaranteed impressions up to three times a day. The format is intended to “drive mass awareness around premieres, product launches and key moments,” according to Instagram.

While the 60-second format offers new flexibility for marketers, it remains to be seen whether users will be willing to pause long enough to watch minute-long videos as they scroll through their feeds. Videos posted by everyday users, for instance, can be no longer than 15 seconds.