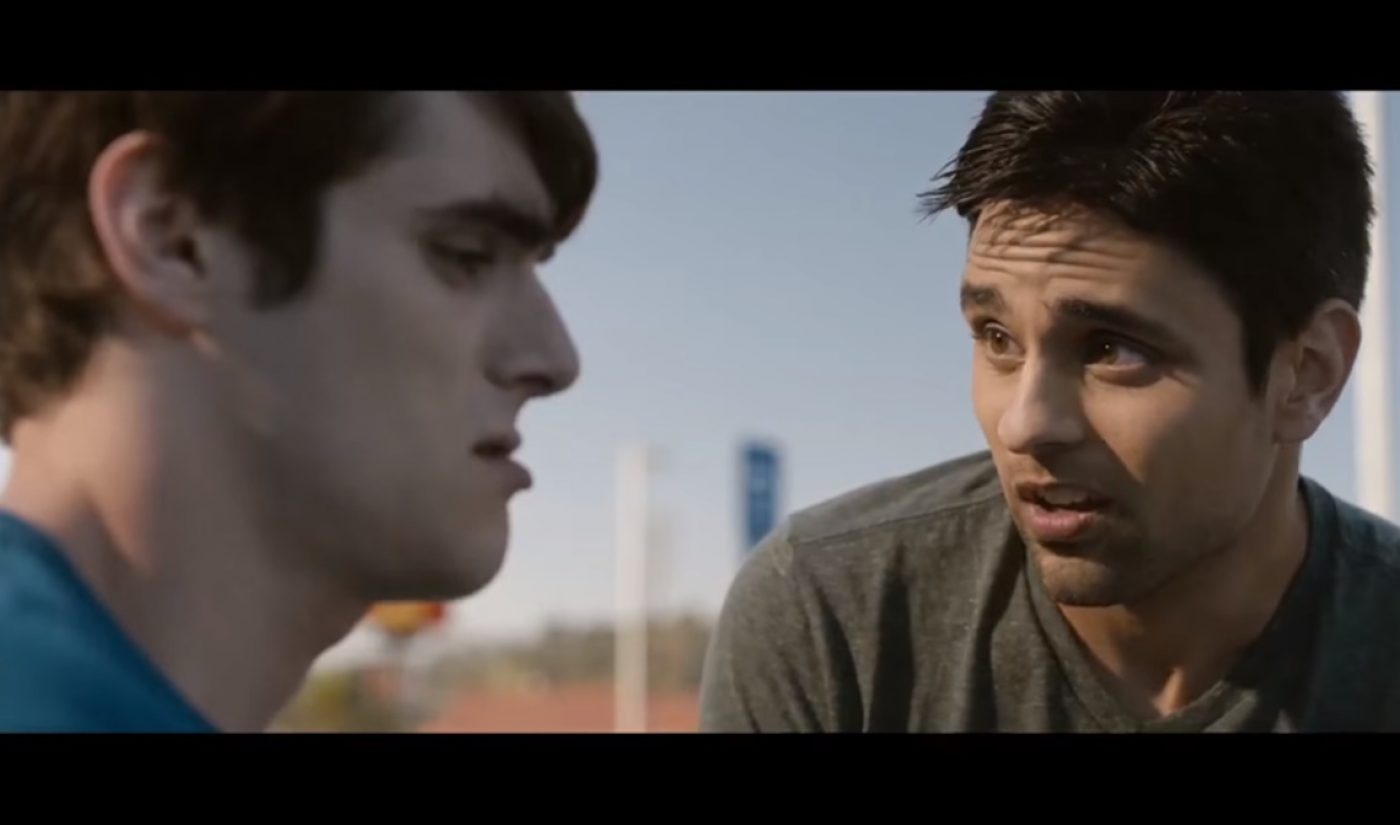 In May 2014, two months after he hosted his =3 web series for the final time, YouTube star Ray William Johnson was revealed as one of the leads in Who’s Driving Doug, an indie film starring former Breaking Bad cast member RJ Mitte. Now, three weeks ahead of the film’s premiere, viewers have received a first look at it thanks to a new trailer.

In Who’s Driving Doug, Mitte plays a handicapped student named Doug who enlists Johnson’s character, Scott, as his personal driver. Together with the third lead character, portrayed by Paloma Kwiatkowski, Doug and Scott embark on a trip to Las Vegas. The film’s writer, Michael Carnick, is handicapped himself, and the trailer tells us the story is “inspired by true events.” The trailer also dispalys plenty of familiar road movie tropes and a melancholy indie rock soundtrack that includes songs by the band Death Cab For Cutie.

Here’s a link to the trailer.

Who’s Driving Doug will have its world premiere on February 6th at the Santa Barbara International Film Festival. On February 26th, it will arrive in theaters and on demand.

For Johnson, who once had more subscribers on YouTube than anyone else, the film represents a big career move. The former =3 host has been relatively quiet since leaving the web series that launched him to Internet notability, though he has maintained a behind-the-scenes presence on his channel and has led its expansion into a full slate of comedy offerings. When Who’s Driving Doug arrives, he will put his acting chops on display.

More information about the film can be found on its website.