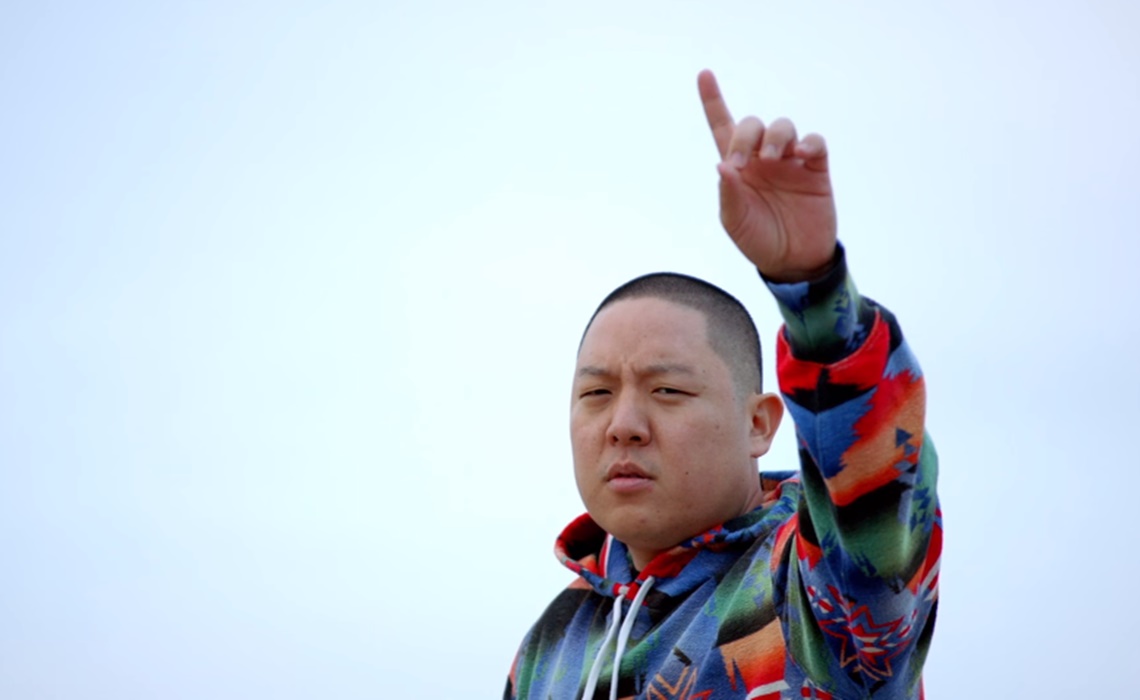 This month, Vice will make a bold dive into the world of TV, and it will have some experienced executives at its helm. Filmmaker Spike Jonze, Vice Chief Content Officer Eddy Moretti, and former A&E exec Guy Slattery are the three people at the head of Viceland, a TV channel that will launch on February 29th.

Jonze, an Oscar winner, is a frequent Vice collaborator; his presence within the Viceland structure was announced alongside the channel last November. Moretti will serve as co-president alongside Jonze, and Slattery, whose former company ceded its H2 channel to Viceland, will have a leading role as well. “It’s a pretty crazy moment for us that someone’s giving us a TV channel,” said Jonze in a press release. “We’re trying to make the whole thing just be driven by creativity and making something that feels personal. And the exciting thing about my job is handing over this channel to artists and filmmakers who inspire us, both here inside VICE and in the outside world.”

Programming on Vice will combine preexisting shows from Vice’s digital network with new offerings led by charismatic hosts. Eddie Huang and Action Bronson, who both have their own Vice web series, will be present on Viceland, as will Ellen Page, who will host an LGBT travel show called Gaycation. All of the upcoming channel’s launch titles are on display in a sizzle reed posted on the Vice YouTube channel.

Will these shows translate to a successful TV channel? Gawker, which took some snarky shots at Vice’s planned advertising model, is skeptical. We’ll see if Viceland truly delivers the viewers it’s promising beginning on leap day.