Justin.tv To Relaunch As Snapchat Channel 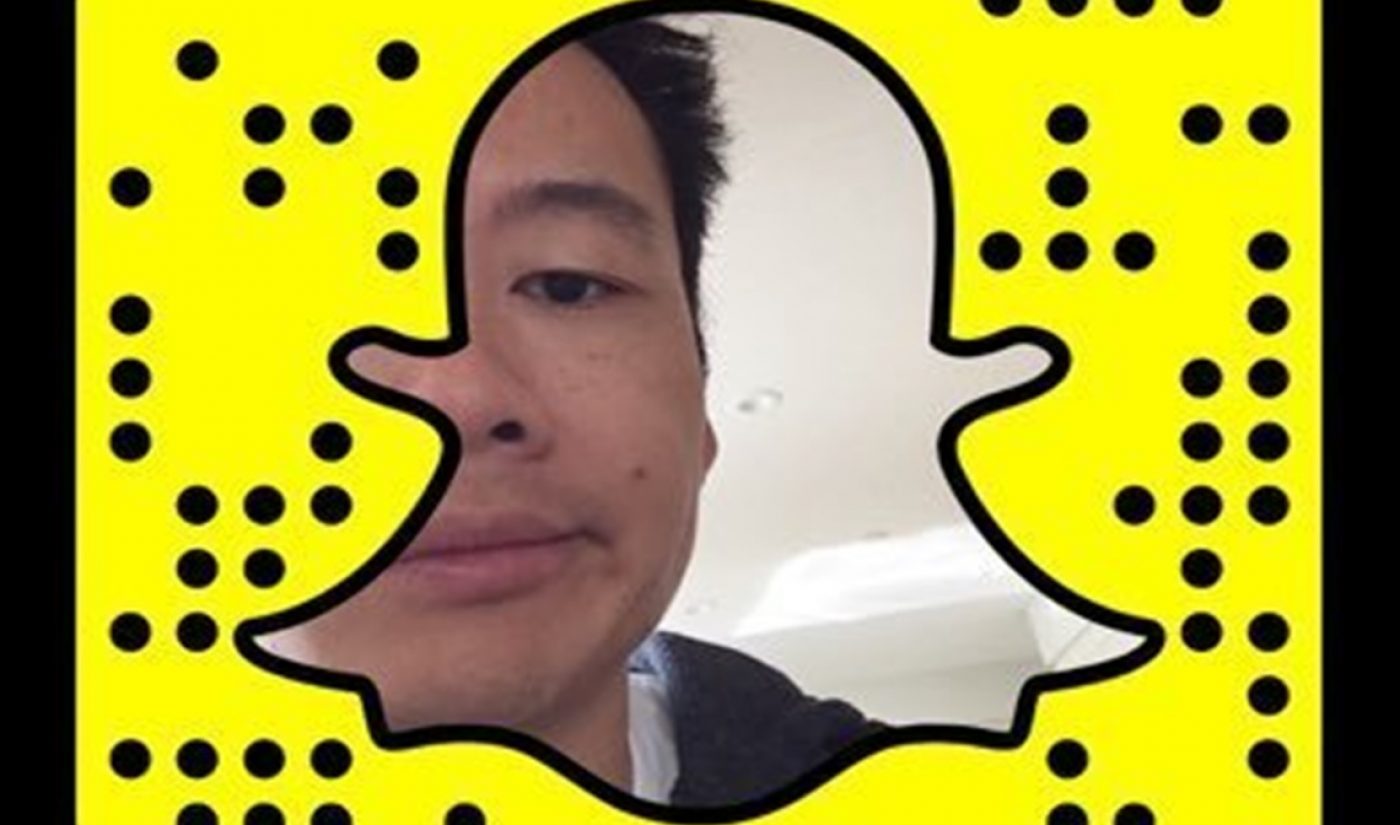 Justin.tv is coming back. The live streaming platform founded by Justin Kan will return as a Snapchat channel, according to a job posting Kan shared on his website.

When it launched in 2007, Justin.tv was one of the first services built entirely around live streams. By 2008, it had more than 30,000 registered users, and it turned a lot of heads–including ours.

Justin.tv’s biggest moment, however, came in 2011, when it launched a video game streaming service called Twitch.tv. Twitch ultimately became much more popular than Justin.tv, and by 2013, its users were streaming more than 12 billion minutes per year. When Amazon purchased Twitch in 2014, the original Justin.tv service shut down, and Twitch’s parent company was renamed Twitch Interactive.

Now, Twitch is back. In his post, Kan says he has become “obsessed with Snapchat,” and he wants to use the messaging app to chronicle his recent adventures and profile the startups he works with. While Snapchat doesn’t use the live streaming format Justin.tv was known for, it can certainly support the the sort of intimate, personal broadcasts for which Kan himself is known. “Restarting Justin.tv might be a terrible idea,” Kan writes. “I’m actually undecided. But, it worked out well the first time.”