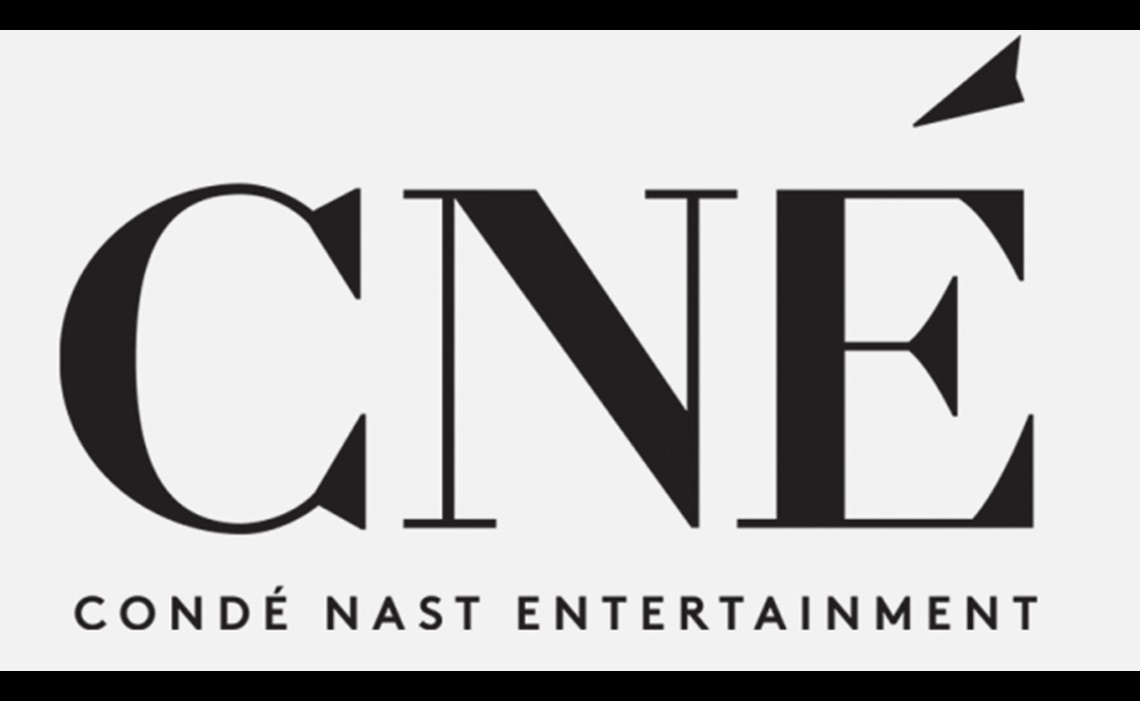 Across 19 channels, the Conde Nast Entertainment (CNE) network translates widely-read Conde Nast publications into digital formats. Now, with its latest venture, CNE is turning its gaze back toward traditional media. It has announced the launch of CNE Studios, a division that will specialize in unscripted television productions.

CNE Studios will be lead by Al Edgington, a veteran TV producer who has worked on shows like The Amazing Race. Under Edgington’s lead, the new unit will work on a wide array of projects ranging from films (CNE has produced two dozen movies since its launch in 2011) to digital series (including one for NBCUniversal’s new Seeso service) to TV programs. One of CNE’s upcoming releases is a TV-style series called The New Yorker Presents, which will be available for Amazon Prime subscribers beginning on February 16th.

CNE President Dawn Ostroff announced the launch of CNE Studios and named Edgington as the venture’s EVP. “With the explosive demand for television programming, CNE Studios is the natural progression of taking our success in developing and selling unscripted series to the next level,” said Ostroff in a press release. “Al’s expertise and keen production abilities will be a tremendous asset as he and Joe LaBracio work closely on building the next phase of our unscripted television business.”

According to the release, CNE has already sold pilots to a wide range of networks, including HBO, FOX, and AMC.