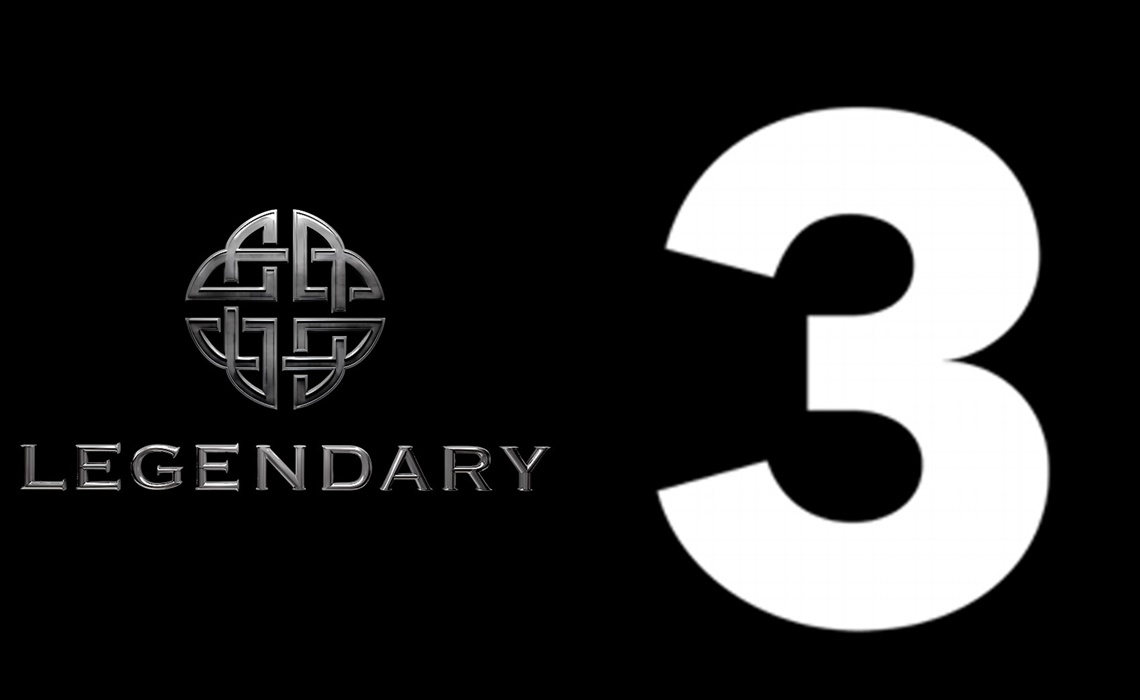 Legendary has made a number of sizable investments in digital media properties, and with its latest move, it has linked up with a company known for its focus on gaming. As first reported by Variety, the prominent studio has invested in 3BlackDot, which describes itself as an “influencer-driven collective.”

3BlackDot, launched in 2013, is well-positioned within YouTube’s gaming community. Its founding team includes a pair of former Machinima employees as well as content creators Tom “Syndicate” Cassell and Adam “SeaNanners” Montoya. With its featured gamers taking center stage, 3BlackDot has rolled out a number of projects, including the mobile game Zombie Killer Squad. It has also sought to improve its partners’ revenue streams through Jetpak, a multi-channel network that touts a creator-friendly approach.

“Standing out as a digital content producer is difficult, but 3BlackDot and its influencer group, Jetpak, truly understand how to create engaged communities,” said Legendary Digital Networks president Adam Rymer.

As part of its investment, Legendary will assist 3BlackDot with production, distribution, merchandising, and advertising. The two companies also plan to work together on a feature film that, according to Variety, “is expected to be released toward the end of 2016.” The film will focus on the burgeoning e-sports scene and will focus on prominent creators within that community.

3BlackDot is also expected to work alongside Legendary’s network of owned channels. Over the past three-and-a-half years, the studio has acquired several prominent digital brands, including Nerdist, Geek and Sundry, and Smart Girls.

The size of Legendary’s investment in 3BlackDot was not disclosed, but according to Variety, the sum is in the “multimillion-dollar” range.