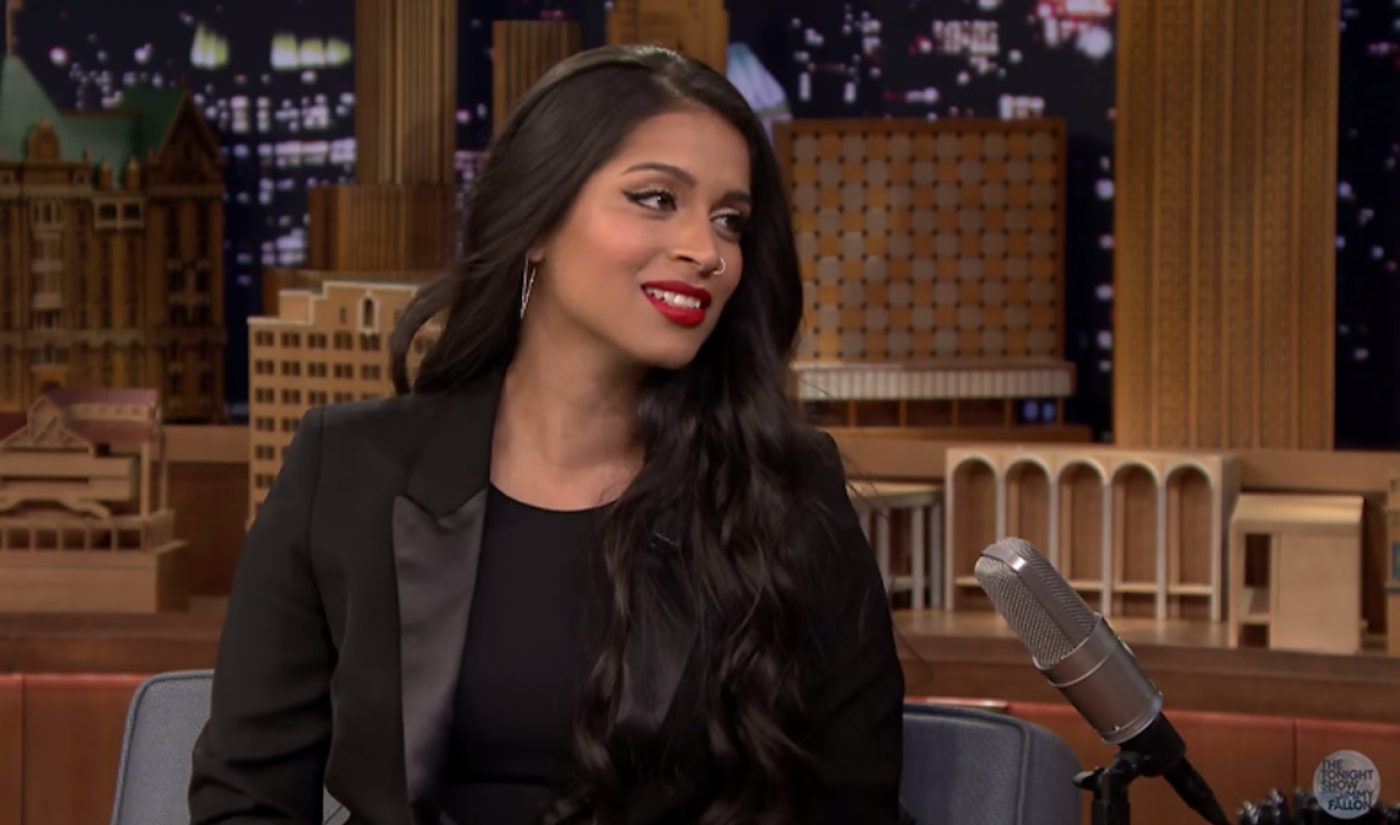 Lilly Singh has become the latest YouTube star to show up on late-night TV. The woman known for her iiSuperwomanii channel sat down with Jimmy Fallon on The Tonight Show and chatted about her digital presence and her upcoming tour documentary, A Trip To Unicorn Island (AT2UI).

Singh’s Tonight Show appearance occurred on January 22nd. Among other topics, she and Fallon discussed everyone from her parents to Dwayne “The Rock” Johnson to the Prince of Dubai. Along the way, both Fallon and Singh tossed in plenty of references to AT2UI, which will chronicle Singh’s road life during a recent tour. The documentary, produced by digital studio Astronauts Wanted, will premiere on the subscription-based YouTube Red platform at an as-of-yet undisclosed future date.

By showing up on the Tonight Show, Singh has put herself in the company of several other top YouTube stars, including Grace Helbig and Troye Sivan. Throughout her conversation with Fallon (or at least the parts of it that are now available on the Tonight Show YouTube channel, she comes off as charming, witty, and confident. Also, she plays a mean Family Feud.

Unfortunately, Singh’s decision to appear on The Tonight Show did come with one unintended consequence: Last weekend’s winter storm left her stranded in New York City. As a result, she missed a flight to Utah and could not attend a Sundance Film Festival panel during which YouTube showed a clip from AT2UI. I guess, as cool as she is, she can’t control the weather just yet.