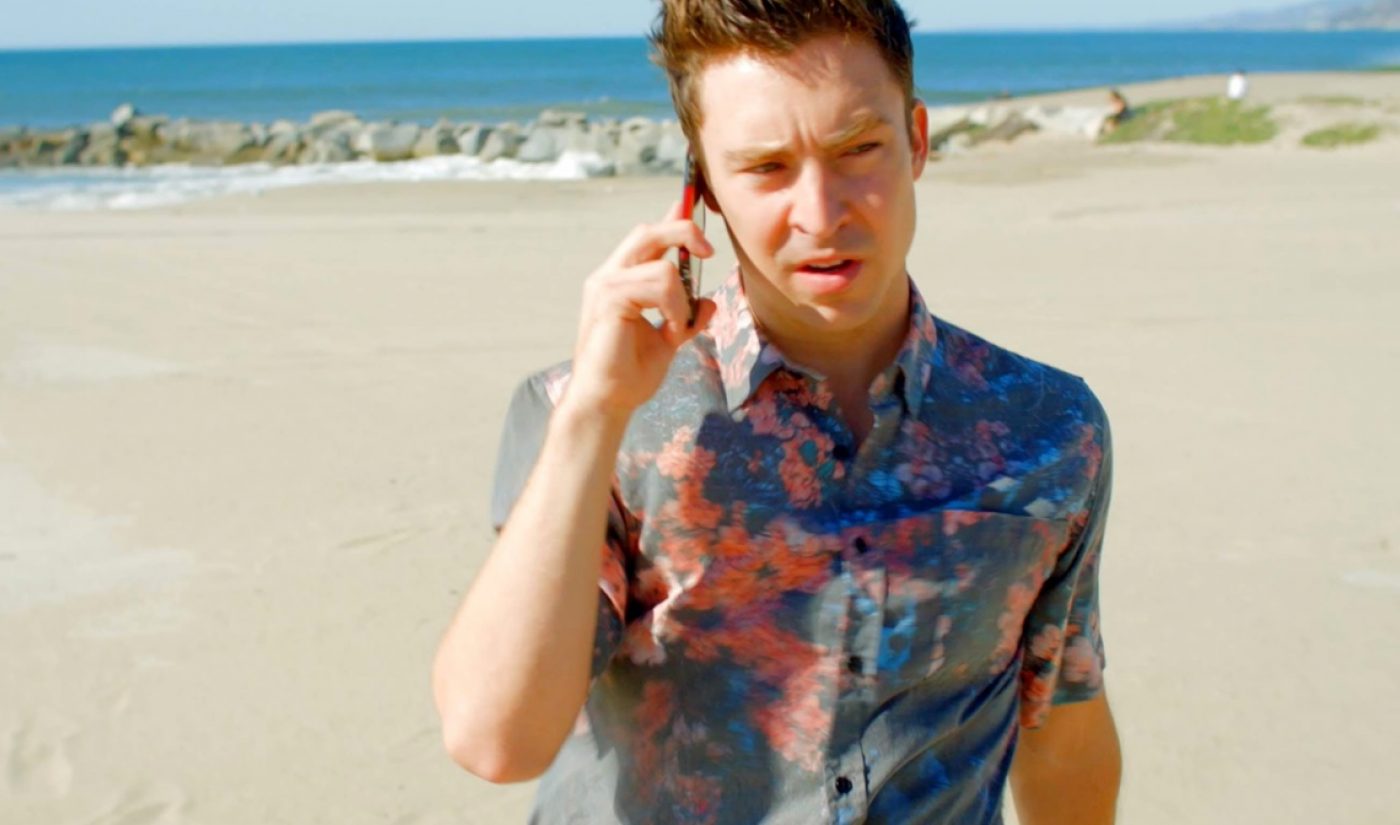 A man known for his sketches has channeled his funny through a new web series. Brian Jordan Alvarez is the creative force behind The Gay and Wondrous Life of Caleb Gallo, which follows its titular characters as he sorts out his own life and the lives of those around him.

Alvarez plays Caleb, whose friends constantly turn to his for dating advice. When confronted by his many confidants, Caleb is a man of many answers; at the same time, he struggles to sort out his own romantic pursuits, which include multiple suitors, intimate FaceTime conversations, and an unrequited crush on a straight man.

What makes the Caleb Gallo pilot so impressive is its fast pace and nonstop wit. The episode is nearly 20 minutes long, but thanks to Alvarez’s charming performance, a tight script, and a number of wacky side characters, there’s not a dull moment throughout the whole thing.

Alvarez is known for creating short sketch videos about life as a gay man, and Caleb Gallo feels like a bunch of those sketches pasted together. At the same time, the series is well-centered, and the pilot maintains strong continuity throughout. Check it out, and see if you’ll join the Brian Jordan Alvarez fan club; his admirers include Tyler Oakley and Willam Belli, both of whom left him cheerful YouTube comments.