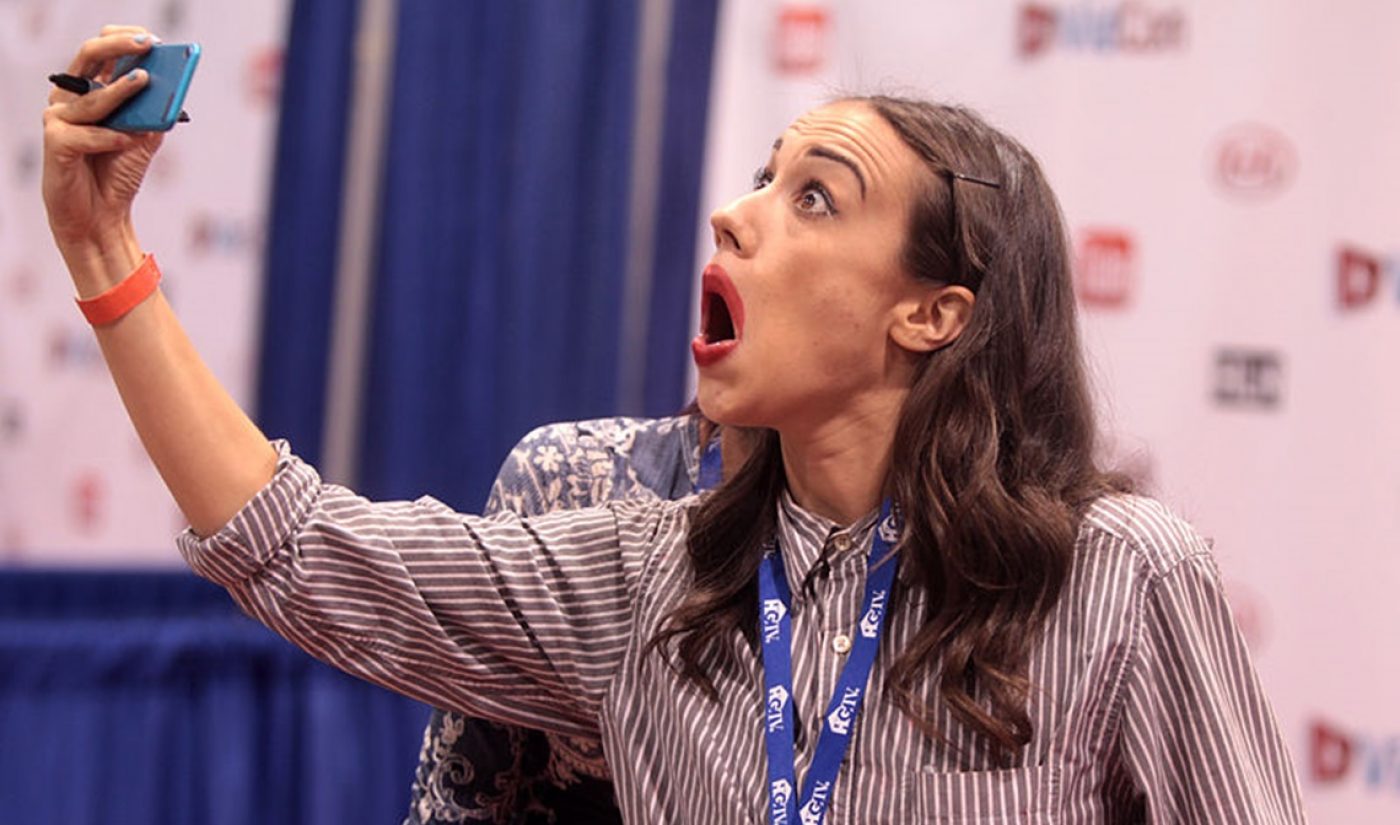 Netflix has announced a new series led by a YouTube star, and it will be a groundbreaking endeavor. The streaming video platform will release Haters Back Off, a scripted series that will star Miranda Sings, the ridiculous alter ego of content creator Colleen Ballinger-Evans.

Haters Back Off will run for eight episodes. It will follow Miranda as she soars to digital greatness despite her complete lack of talent. The most exciting part of the series is that it will be scripted; according to Variety, this is the first time a YouTube star has landed her own scripted TV series.

Of course, as it will be distributed by Netflix, Haters Back Off won’t be a TV series per se, but it will still have the production values and format of a typical cable show. The series will be a first for Netflix as well; the streaming platform has acquired the distribution rights for “influencer films” like Camp Takota and The Chosen, but it has never before developed a series alongside a YouTube star.

Thanks to the success of the Miranda Sings channel, which has more than 5.7 million subscribers, Ballinger-Evans has unlocked a number of enticing opportunities off of YouTube. She hung out (in-character) with Jerry Seinfeld on his web series, published a book through Simon & Schuster’s Gallery Books imprint, and released a comedy special alongside Vimeo On Demand. She announced her latest project in a video she shared on Miranda’s YouTube channel:

Netflix has not yet announced a release date for Haters Back Off.