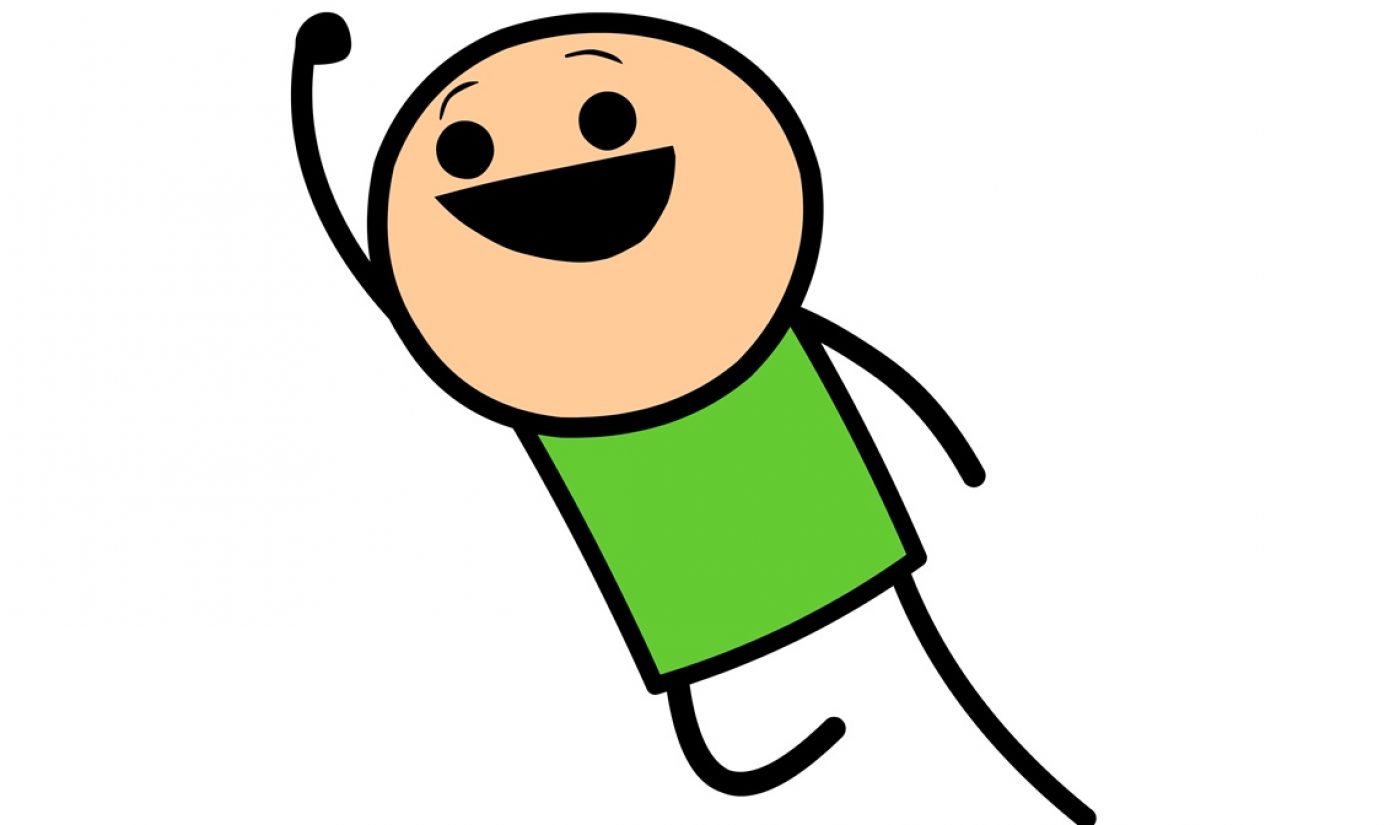 NBCUniversal has rolled out its answer to the rising demand for subscription-based digital platforms. The Comcast-owned company has officially launched Seeso, which offers paying subscribers a glut of on-demand comedy content.

Seeso subscriptions cost $3.99 per month and provide access to full episodes of NBC comedies, including all 40 seasons of Saturday Night Live. The other half of NBCU’s Seeso pitch is centered around original programming; subscribers will be able to watch series like the Amy Poehler-led UCB Show and The Cyanide and Happiness Show, the latter of which is pictured above. Seeso will also house occasional comedy specials, which subscribers will be able to stream live. In December, during Seeso’s beta period, it hosted a live special that featured contestants from the most recent season of NBC reality series Last Comic Standing.

All told, Seeso will offer its subscribers more than 2,000 hours of original content. “We’re doing 22 original series, and that doesn’t include the eight to 12 comedy specials or the 365 daily pieces of exclusive stand-up,” NBCU EVP of digital content Evan Shapiro told The Observer.

Here, via a press release, is information about the original series that are available at launch on Seeso:

Before the Morning After

Matt Besser is here to air some grievances and break some comedy records. With a new set of commandments, a collection of letters to the editor and his nemesis making an appearance, this special is like no other! Filmed live at the UCB Theater in Hollywood.

Rory Scovel’s first hour-long stand up special, directed by Scott Moran and filmed at the Woolfe Street Playhouse in Charleston, SC. The special was produced entirely, from building the set to hanging lights, by Rory and a crew of his closest friends.

An animated comedy series based on the popular web comic, which has cultivated a passionate online following with more than 4.9 million YouTube subscribers and 821 million views, including a record 117 million monthly views this past August. Created and Executive Produced by Rob DenBleyker, Kris Wilson and Dave McElfatrick of ExplosmEntertainment, and Executive Produced by Collective Digital Studio.

Comedy fans get exclusive access to hottest up-and-coming standup comics in an intimate former speakeasy. This isn’t open to the public. The only way in the door is to get on The Guest List. The inaugural show features from this year’s season of “Last Comic Standing,” Clayton English, Andy Erikson, Michael Palascak, Ian Bagg, Andi Smith and host Matt Lieb. Executive Produced by Rooftop Comedy.