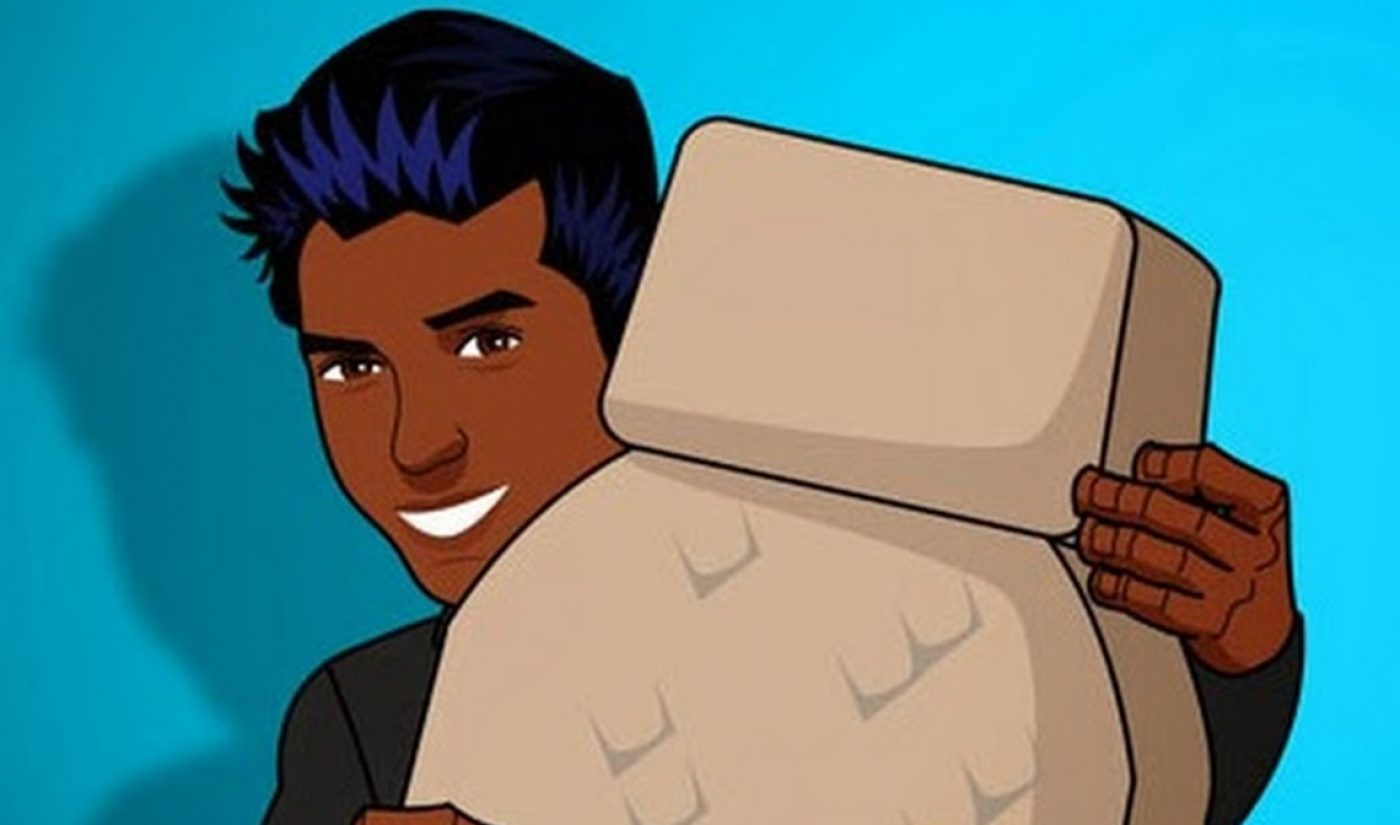 Though they all now share the same talent agency, Stewart, John, and Hossain run very different channels from one another. Stewart is a Vine star who has more than 5.6 million followers and 3.4 loops on the Twitter-owned six-second video capture app.

John, on the other hand, prefers more of a party atmosphere. On his channel, he shares drink recipes, including one that caught our eye this past Thanksgiving.

The third newcomer to UTA’s roster plies his trade in the world of magic. Hossain’s Magic Of Rahat channel is home to some of the most technical pranks on YouTube, including a famous stunt where he pulled up to a drive-thru window as an “invisible” man. He’s also a genuinely kind-hearted person, as we learned when he raised money to help buy a home for a previously homeless man.

As it does with all its digital clients, UTA will help its new signees explore new opportunities across multiple platforms. They will also retain their previous representation. Stewart is represented by former Fullscreen and Big Frame talent exec Larry Shapiro, while Hossain is represented by law firm Ginsburg Daniels LLP.