MGM, Warner Music Among Investors In Interlude’s $18.2 Million Funding Round 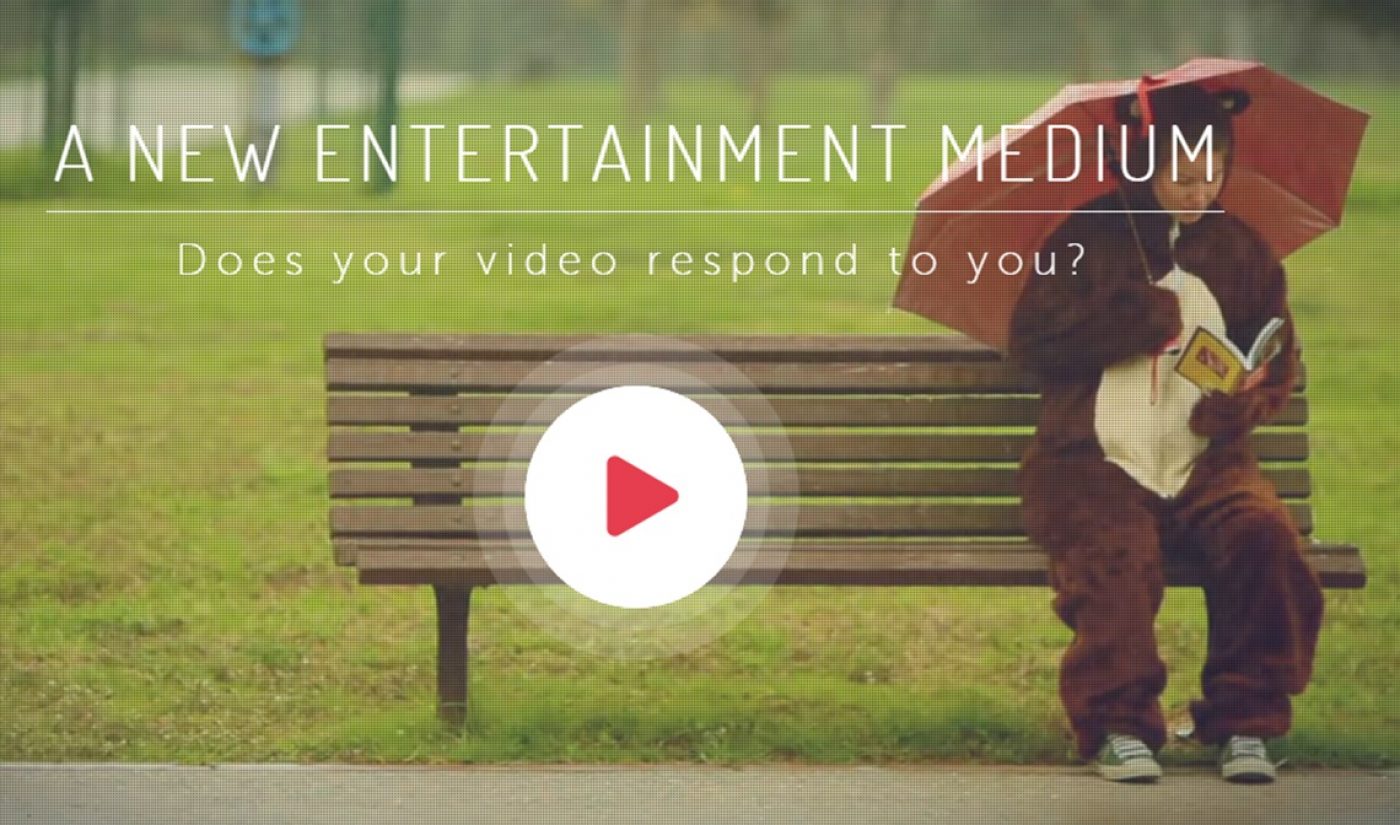 Interlude is raising a serious amount of cash. The interactive video company has announced a funding round worth $18.2 million; Notable participants include major media companies like MGM, Warner Music, and Samsung.

The funding round, which also includes contributions from previous investors Sequoia Capital and Intel Capital, will allow Interlude to expand the innovative video format for which it is best known. In particular, the new capital will help Interlude as it produces more serial content, expands its network of creative partners, and further develops its technology.

“Though video has always been a very powerful storytelling medium, it has not, to date, been able to adjust and adapt from viewer to viewer,” said Yoni Bloch, founder and CEO of Interlude, in a press release. “But we are aiming to allow filmmakers and content to form a unique connection with each viewer. This has the potential to change the relationship between film and individual audience members.”

The major investors participating in the funding round are companies that have worked with Interlude before. In October, the interactive video company announced a deal with MGM through which it would create a new version of the classic film WarGames. Before that, it teamed up with Warner Music to create Interlude Music, a unit focused on interactive music videos.

There’s no word yet on specific projects that will stem from Interlude’s big funding round, but if the character of the company’s previous work is any indication, its future releases with be clever, dynamic, and, above all, entertaining.