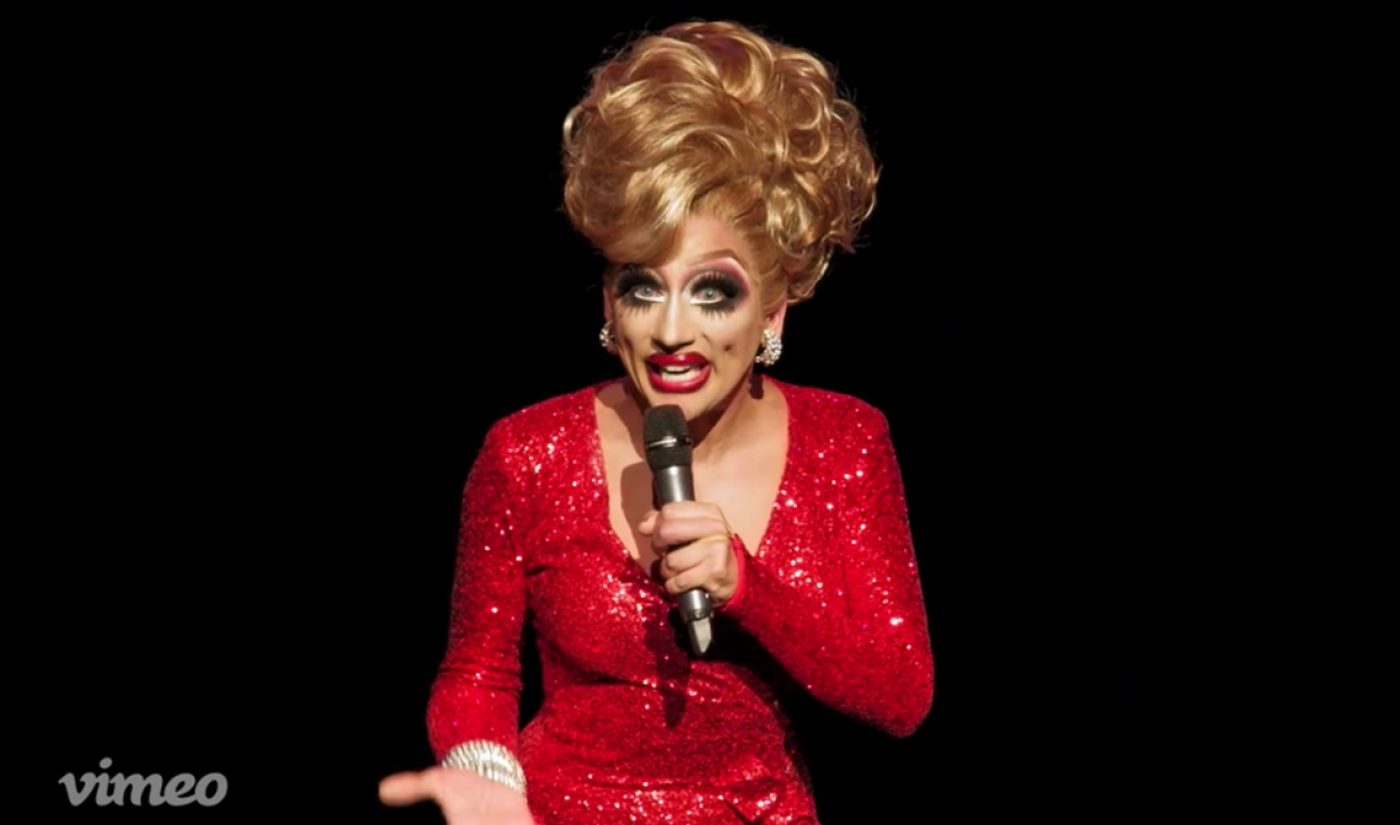 It’s been an exciting week for Vimeo. The online video platform, which has recently showed an increasing appetite for original content, released the comedy special Bianca Del Rio’s Rolodex of Hate on December 2nd. A day later, it announced the launch of adaptive bitrates on its streaming videos, with the option to go as high as 4K resolution.

Rolodex of Hate comes from Del Rio, a drag queen who rose to fame after winning the sixth season of the reality TV show RuPaul’s Drag Race. Over the course of her hour-long special, which costs $7.99 to rent and $12.99 to own, she dishes out “her own brand of insult comedy,” according to a press release from Vimeo. While the online platform has served as a home for other comedy specials (including an upcoming one from Elliott Morgan), Rolodex of Hate is one of three original projects it plans to release over the next few months.

Viewers who purchase Rolodex of Hate will be able to watch it in sterling video quality. Vimeo already gave its Pro users the option to make their work available for download in 4K, but with the new update, all of the site’s users will be able to unlock the ultra-HD format.

Given its artsy reputation, Vimeo would figure to be one of the first video sites to offer 4K streaming; instead, most other major platforms already support it. The reason for Vimeo’s slower adoption is simple: The site was waiting for enough 4K-ready devices to hit the market. As those devices have become more popular (and other sites have begun to experiment with immense bitrates), now is the time for Vimeo to complete its 4K transition.

According to Variety, Vimeo will finish rolling out 4K to all users sometime in Q1 2016.