‘RocketJump: The Show’ Premieres On Hulu 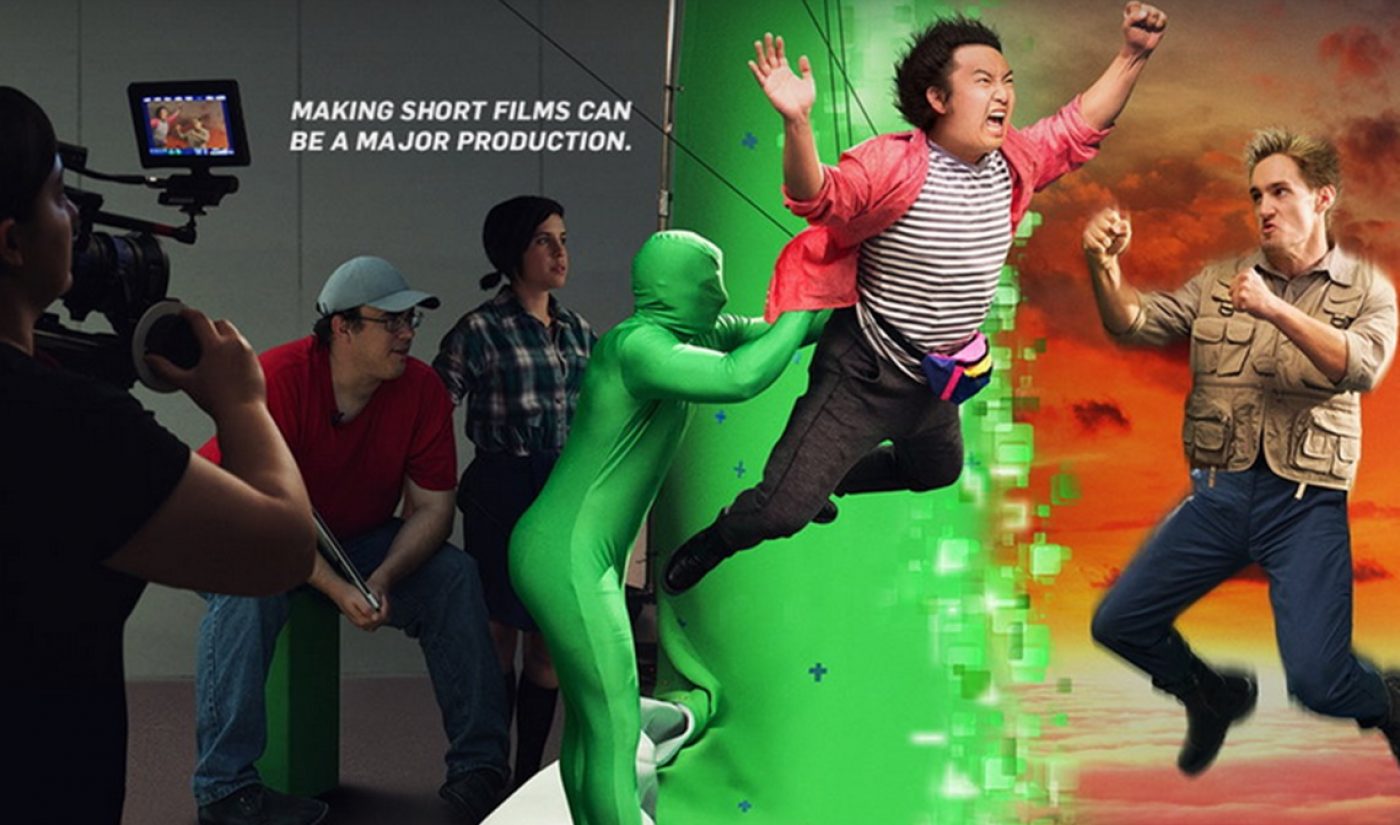 After months of teasers, trailers, and production updates, RocketJump: The Show is here. The Hulu series, which goes behind the scenes of the titular production company, has shared the first two of its eight episodes.

In its simplest form, RocketJump: The Show is an inside look at the creation of eight new short films from a preeminent digital media studio. As we learned from the series’ trailer, this process involves its fair share of challenges, struggles, and creative squabbles. Sure enough, the first episode–which focuses on a short described as “a western horserace in the style of the Fast & the Furious”–spends as much time unraveling the dynamics of the RocketJump operation (led by Freddie Wong and Matt Arnold) as it does showing off the completed product.

The first episode of RocketJump: The Show is available for free from the series’ official Hulu page. To watch the rest (including a second episode that premiered alongside the first), you’ll need to pick up one of Hulu’s monthly subscription plans. RocketJump aficionados will definitely be most likely to enjoy the series, but it has enough action, laughs, and genuine insights to entertain non-fans as well.