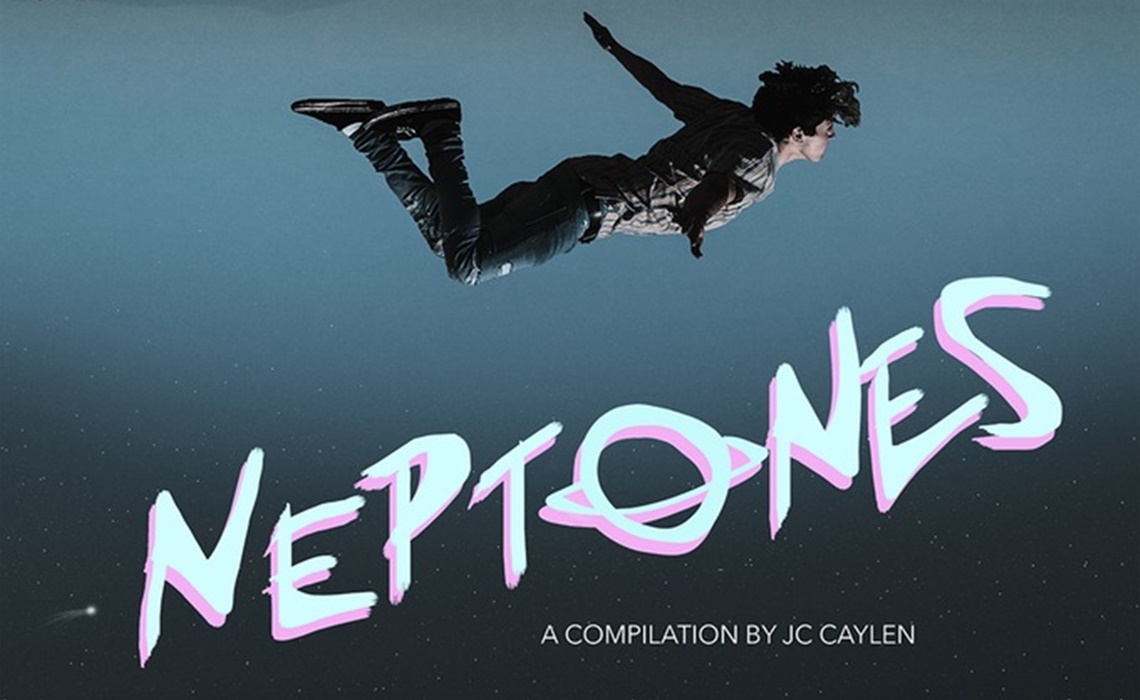 The newest partner for Connor Franta, Andrew Graham, and Jeremy Wineberg’s Heard Well label is Jc Caylen. Caylen, a 23-year-old social media star who has nearly 2.5 million subscribers on his main YouTube channel, has announced Neptones, a compilation album featuring some of his favorite songs.

Neptones sounds like the name of a college a cappella group, but it will actually feature an assortment of up-and-coming artists curated by Caylen, who announced the album on his Twitter feed on Black Friday, November 27. “I honestly can’t wait for y’all to hear what I put together for ya,” he wrote in a tweet. He shared a few more words about the album in an announcement video he released on his YouTube channel.

Caylen’s effort resembles the three other albums we’ve seen from Heard Well so far. In addition to Franta, social media stars Anthony “Lohanthony” Quintal and Amanda Steele have curated their own compilations, which have generated praise from their respective fan bases as well as strong sales. Caylen, who has already starred in a documentary about YouTube supergroup Our2ndLife (of which he and Franta were both members), is likely to draw plenty of attention for his own album.

Neptones is currently available for pre-order, where Caylen’s fans have begun to purchase the album en masse. A deluxe edition, which retails for $19.99 and features Caylen’s signature, has already sold out. The standard version, which costs $14.99, is still available, though given the tenacity of Caylen’s fans, it too is liable to sell out ahead of the album’s December 4th release date.