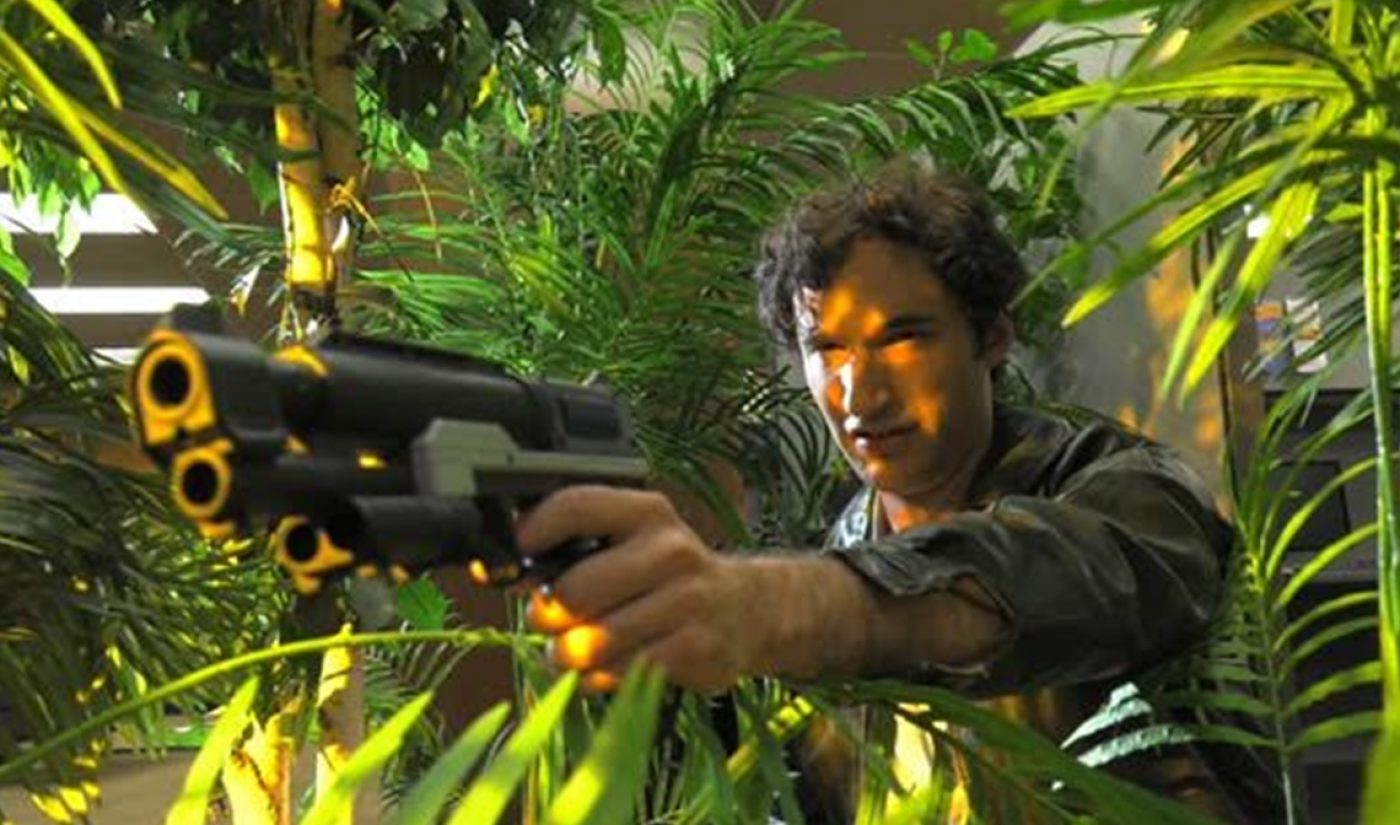 Since its launch in October, Verizon’s Go90 video service has turned heads by striking a number of exclusive content deals. It has unveiled series from Vice, Astronauts Wanted, New Form Digital, and several other notable production studios. Its latest partner is CollegeHumor, which has premiered a 52-episode series called Fatal Decision exclusively on Go90.

Fatal Decision comes from CollegeHumor’s Big Breakfast studio and relates to a previous series released on the CollegeHumor YouTube channel in 2008. In both versions, the hero is an office worker (played by UCB vet Zach Reino) who bugs his coworkers by living out a double life as a secret agent. As evidenced by the first episode of the original series, Fatal Decision wears its action-comedy label loudly and proudly.

“Fatal Decision, which is loosely based on the CollegeHumor web series of the same name, is the ultimate movie within a movie,” said Sam Reich, President of Big Breakfast and Head of Video at CollegeHumor, in a press release. “We hope that audiences get invested both in the story—that of Josh Mullen, trying to make an action series—and the story within the story—that of Jack Maxwell, unstoppable action hero.”

In updating the series for its revival on Go90, CollegeHumor has announced some guest stars. Familiar faces who will show up in Fatal Decision include Christina Hendricks, Jack Busey, and Tom Sizemore. Look for them in new episodes of the series, which will arrive each Wednesday for the next year. To view the series, you’ll need to download Go90, which is available on iOS and Android.