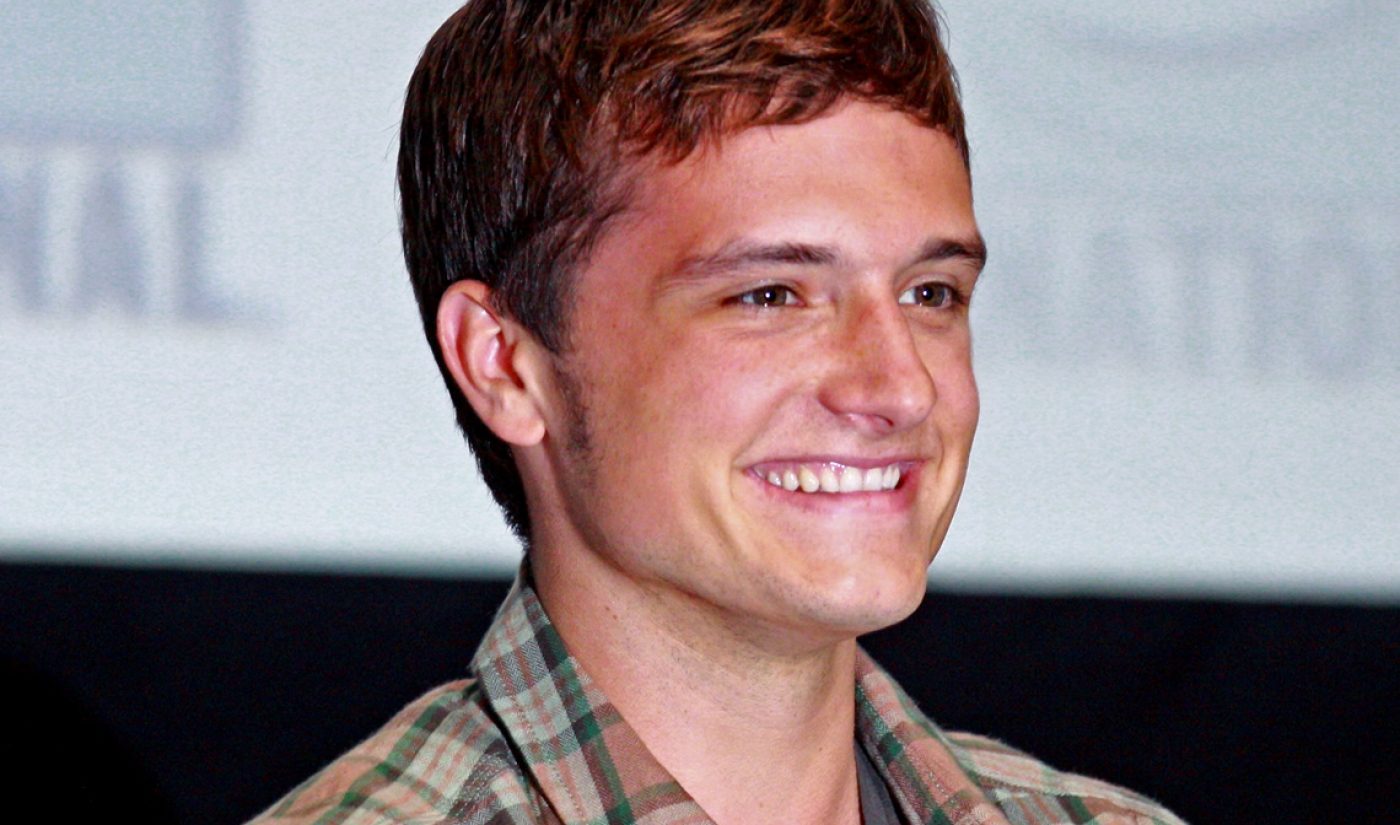 Thanks to a new incubator, five screenwriters will see their work adapted into short films. Indigenous Media, a multi-platform studio founded in 2014 by Jon Avnet, Jake Avnet, and Rodrigo Garcia, has teamed up with Hunger Games actor Josh Hutcherson and his studio Turkeyfoot Productions for a filmmaking project that will source its screenplays from Hollywood’s Black List.

The Black List, which releases a new edition each year, catalogs the best unproduced screenplays in Hollywood. For the new incubator, screenwriters are invited to submit their work to the Black List, and the five submissions chosen by Indigenous and Hutcherson will be adapted into short films, with potential for feature-length adaptations down the line. Specifically, the incubator will work with stories centered around characters in their teens and early twenties.

Hutcherson himself will direct one of the five short films born from the incubator. Indigenous will handle funding; it has committed at least $100,000 to the projects. “Great content always begins with the script, which is why we are working with the Hutchersons and The Black List to seek out strong storytellers who connect with young millennials for our first incubator,” said Jon Avnet in a press release.

Avnet and Garcia previously collaborated on WIGS, a channel centered around female-fronted content. Their new commitment to incubators will last throughout 2016, with three other projects planned. For the present, if you have a script you’d like to submit to the current incubator, you can send it along via the Indigenous website between now and January 17th.