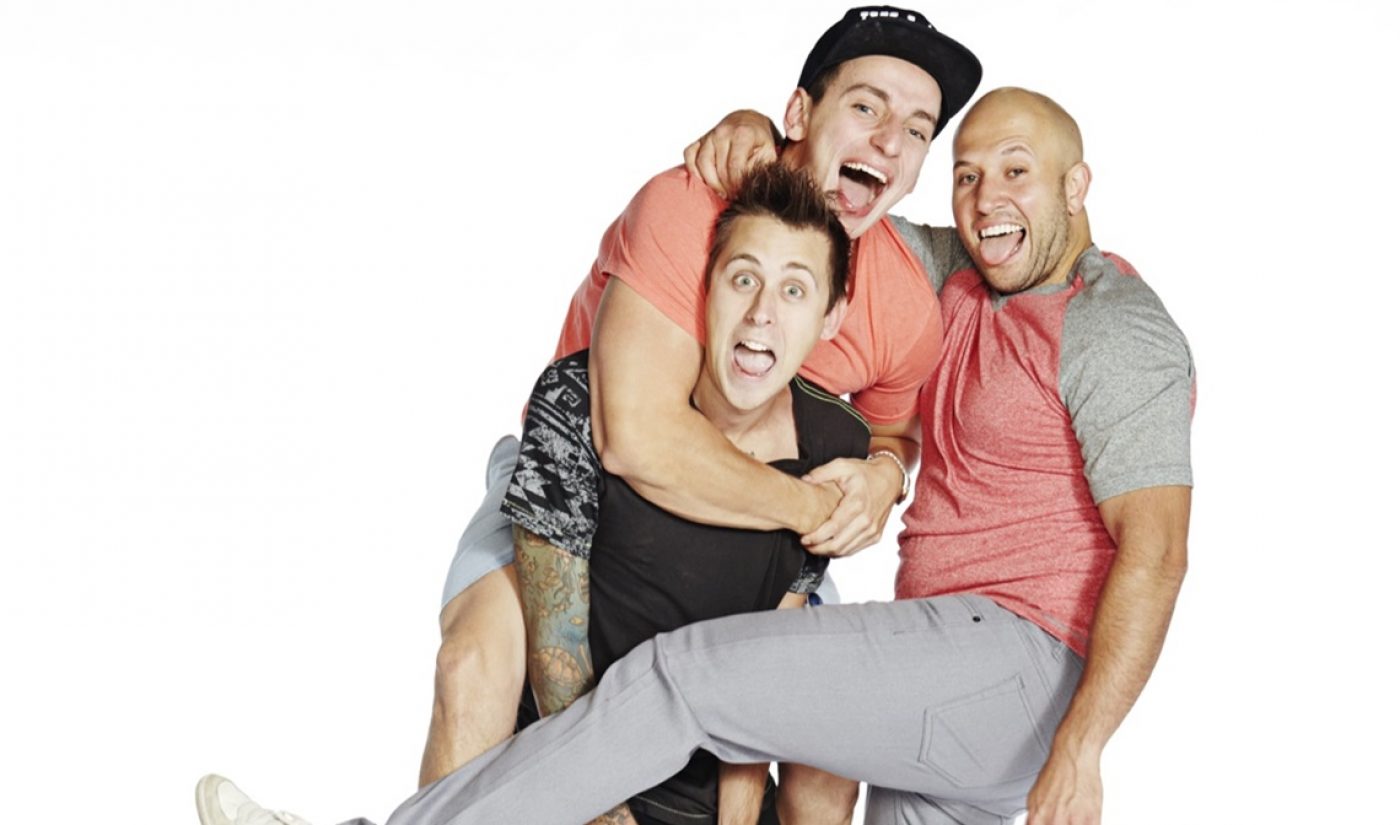 Three of YouTube’s most successful practical jokers are officially coming to movie theaters. Lionsgate has picked up the distribution rights for Natural Born Pranksters, a film produced by Collective Digital Studio and starring Roman Atwood, Vitaly Zdorovetskiy, and Dennis Roady.

Atwood, Zdorovetskiy (aka VitalyzdTV), and Roady are all known for the prank videos they create on YouTube, where they have more than 17 million subscribers among their respective channels. In Natural Born Pranksters, they will take their antics to the big screen by “turning Hollywood into Prankwood,” according to a press release. Guests who will appear in the film will include Jenna Marbles, Furious Pete, and fellow prankster Tom Mabe. It kind of sounds like Jackass, re-spun for the YouTube crowd.

By agreeing to distribute the film, Lionsgate continues to build up its ties to the YouTube community. It will also distribute Grace Helbig, Hannah Hart, and Mamrie Hart’s Dirty Thirty as well as RocketJump’s upcoming Hulu series. “We’re delighted to partner with the CDS team on a film that reflects our commitment to serve consumers with original, exciting digital content built around the superstars of social media,” said Lionsgate President of Worldwide Television & Digital Distribution Jim Packer in the release.  “Vitaly, Roman and Dennis have built a massive YouTube following, and this is a great opportunity to bring their trademark stunts and humor to an even bigger audience.”

Natural Born Pranksters will be released in theaters and through digital video on-demand platforms sometime in “early 2016.”