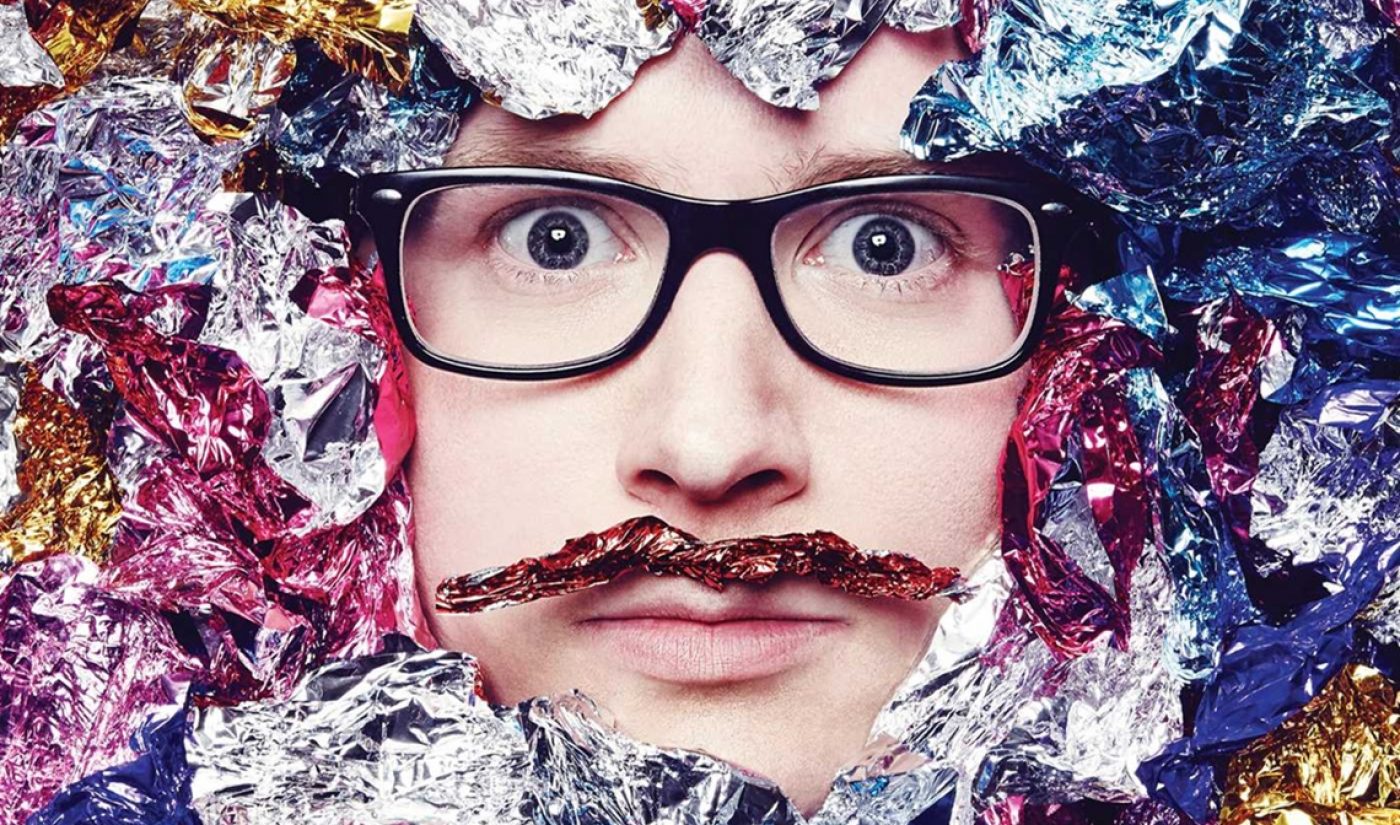 Tyler Oakley is slaying the New York Times bestseller list. The YouTube star, who recently released a collection of essays titled Binge, sits in the #2 on the Grey Lady’s latest chart of top nonfiction titles.

Binge, published by Simon & Schuster’s Gallery Books imprint, first arrived on shelves on October 21st. It became an immediate bestseller on Amazon, as has essentially been the case with all the other books written by YouTube stars. Its position on the New York Times’ list, however, is a bit more exclusive. The only book in front of it is Killing Reagan, Bill O’Reilly’s look into the attempted assassination of President Ronald Reagan.

Oakley celebrated his bestseller status with a thankful tweet:

YOU GUYS!!!! we made the New York Times Best Sellers list??!? I’M FREAKING OUT thank you for supporting BINGE!! 📚🍬😭 pic.twitter.com/vgqprJKiW4

While he has reached sales figures few other YouTube stars have equaled, Oakley is not alone on the New York Times’ bestseller list. If you scroll down to the publication’s ranking of young adult titles, you’ll find several titles authored by members of the YouTube community, including Dan Howell and Phil Lester’s The Amazing Book is Not On Fire, PewDiePie’s This Book Loves You, and Zoe Sugg’s Girl Online: On Tour. The distinction between these books (which are apparently intended for young adults) and Oakley’s (which apparently is not?) eludes me.

The success of Binge isn’t the only piece of big news to come from the Oakley camp this week; the YouTube vlogger is also nominated for a People’s Choice Award. If you’d like to vote for him (and his passionate fans surely will), you can do that right here.