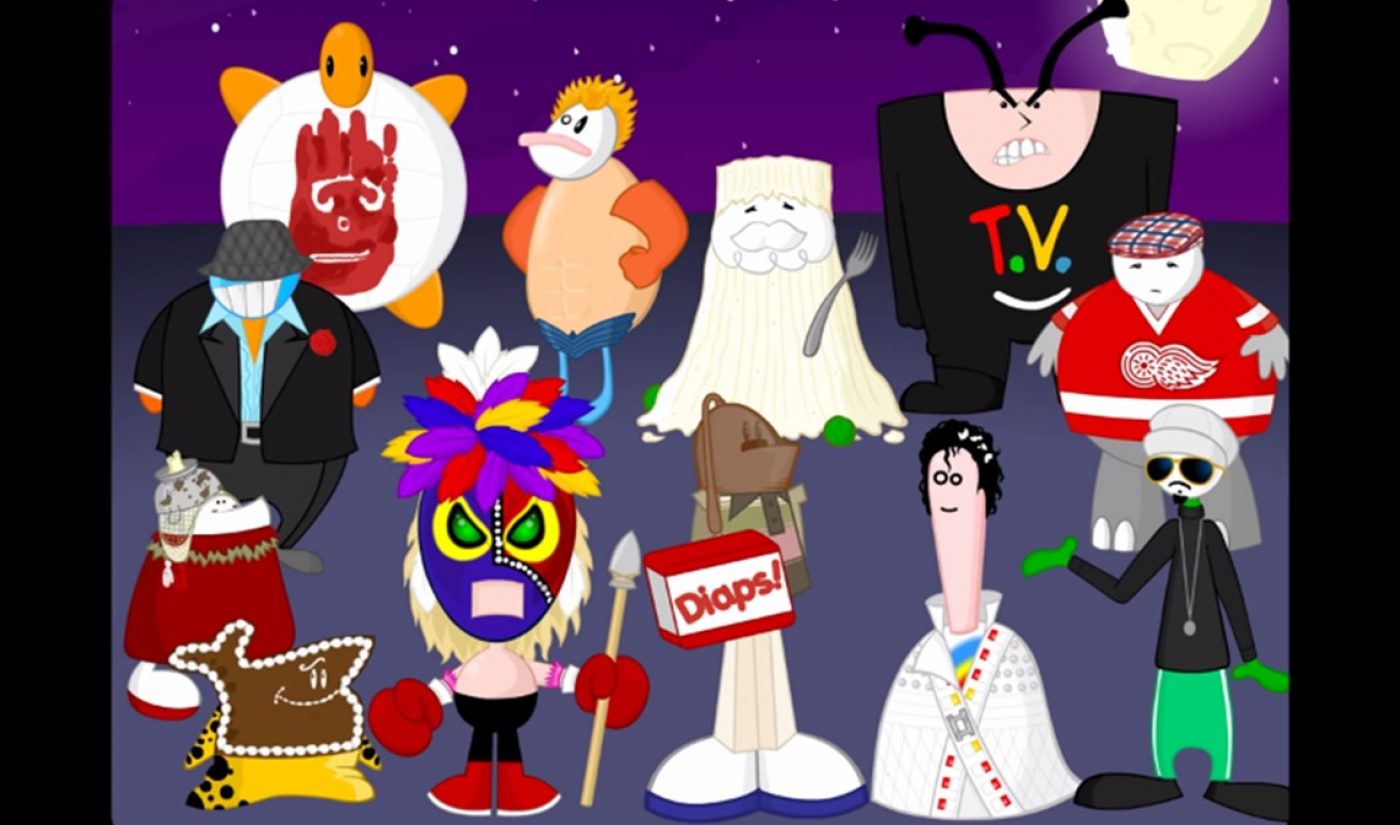 Each year, around Halloween, YouTube creators unleash a furious barrage of themed videos, and each year, we pick out a few of our favorites. The end of October is the perfect time for all videos scary, horrific, and occult, and as per usual, the YouTube community’s 2015 selection is a mixed bag. Reach into it–you never know what sort of spooky secrets you’ll pull out.

Mode Media’s 100 Years… series of historical lookbooks is the channel’s most popular series, and Halloween provided the lifestyle media brand a perfect opportunity to look at the past ten decades of costumes. Watch with your own eyes as a simple, warty witch get-up turns into an indulgent Papermag-style Kim Kardashian look.

6. “The Genius of Michael Jackson’s Thriller” by Wisecrack

The music video for “Thriller” is an all-time Halloween classic, and Wisecrack, best known for its Thug Notes series, has taken viewers inside the iconic track and the best-selling album that surrounds it. Pay attention as Thug Notes host Sparky Sweets describes the musical precursors who influenced the King of Pop and explains how he managed to deftly blend white and black cultures in a single album.

PBS Digital Studios turned Halloween into a network-wide event by producing several videos related to the subject of death. The best one, from Gross Science (which launched earlier this year) talks about the role microbial bacteria play in the world of forensics. It’s thematically relevant, timely, AND educational.

ThreadBanger always does a great job with Halloween costumes and crafts, and this year is no different; in a special episode of the Man vs. Pin web series, host Rob Czar tries out some homemade decorations. He also drops a reference to one of the greatest pieces of writing ever.

RocketJump is known for its elaborate special effects, but in a Halloween video on its secondary channel, its filmmakers teach viewers how to create one of the oldest analog effects in the business: Pepper’s Ghost. It’s a delightfully simple trick, and an easy way to create some ghostly magic.

2. “The House That Gave Sucky Treats” by Homestar Runner

Given its long-term hiatus, Homestar Runner makes our headlines just about every time it drops a new video. This time, the classic web series has taken on a fitting theme, with noted e-mail recipient Strong Bad describing his ideal haunted house. The best part of Homestar Runner’s Halloween videos are the costumes its characters wear, and this year’s video features an amusing array, including Strong Mad as a TiVo box.

1. “Five Nights In Freddy’s In Real Life” by Devinsupertramp

The jump scare-filled video game Five Nights at Freddy’s is extra-relevant around this time of year, and adventurous filmmaker Devinsupertramp has celebrated it with a real-life recreation filmed in 360-degrees. Viewers are invited to look around an abandoned funplex as Bonnie the animatronic bunny stalks a kid who was dumb enough to stick around after closing time. The video is an accurate adaptation of the game that inspired it, a brilliant application of the new 360-degree format, and, of course, a perfect topper for our list of Halloween hits.

Do you have a favorite Halloween video we didn’t include? Let us know in the comments and check out previous Countdowns here.