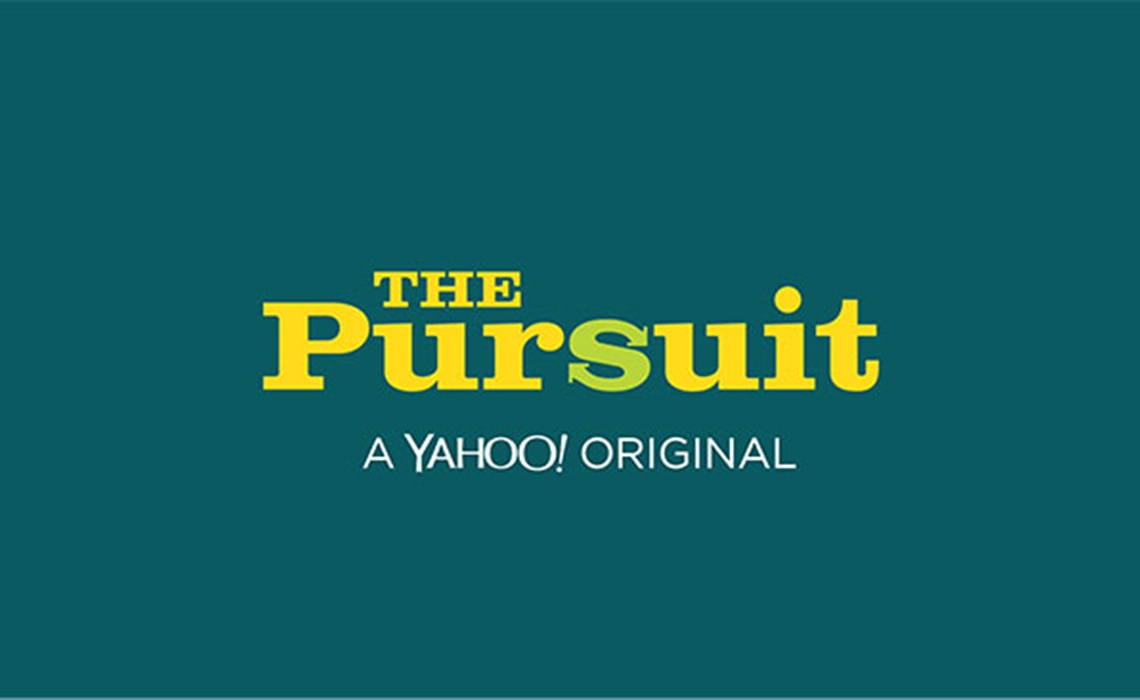 The news about Yahoo’s original programming has gone from bad to worse. Less than a week after it revealed a $42 million loss in its original video division during the third quarter of 2015, the media company cancelled its plans to release a TV-length comedy called The Pursuit, according to a report by Variety.

The Pursuit, from executive producer Scott Stuber, is a comedy about a group of young friends who are seeking love and success in modern day New York City. Does that sound familiar at all? Now that The Pursuit is out at Yahoo, it is free to be picked up by another network or streaming video distributor.

Yahoo’s decision to axe The Pursuit comes six months after the comedy was announced at the media company’s annual Newfronts presentation. Notably, The Pursuit was the only program out of the 18 on Yahoo’s Newfronts slate to feature a half-hour format. Given the poor financial returns Yahoo received from half-hour comedies Community, Other Space, and Sin City Saints, the decision to cut The Pursuit makes sense, even if it doesn’t bode well for the future of Yahoo’s original programming.