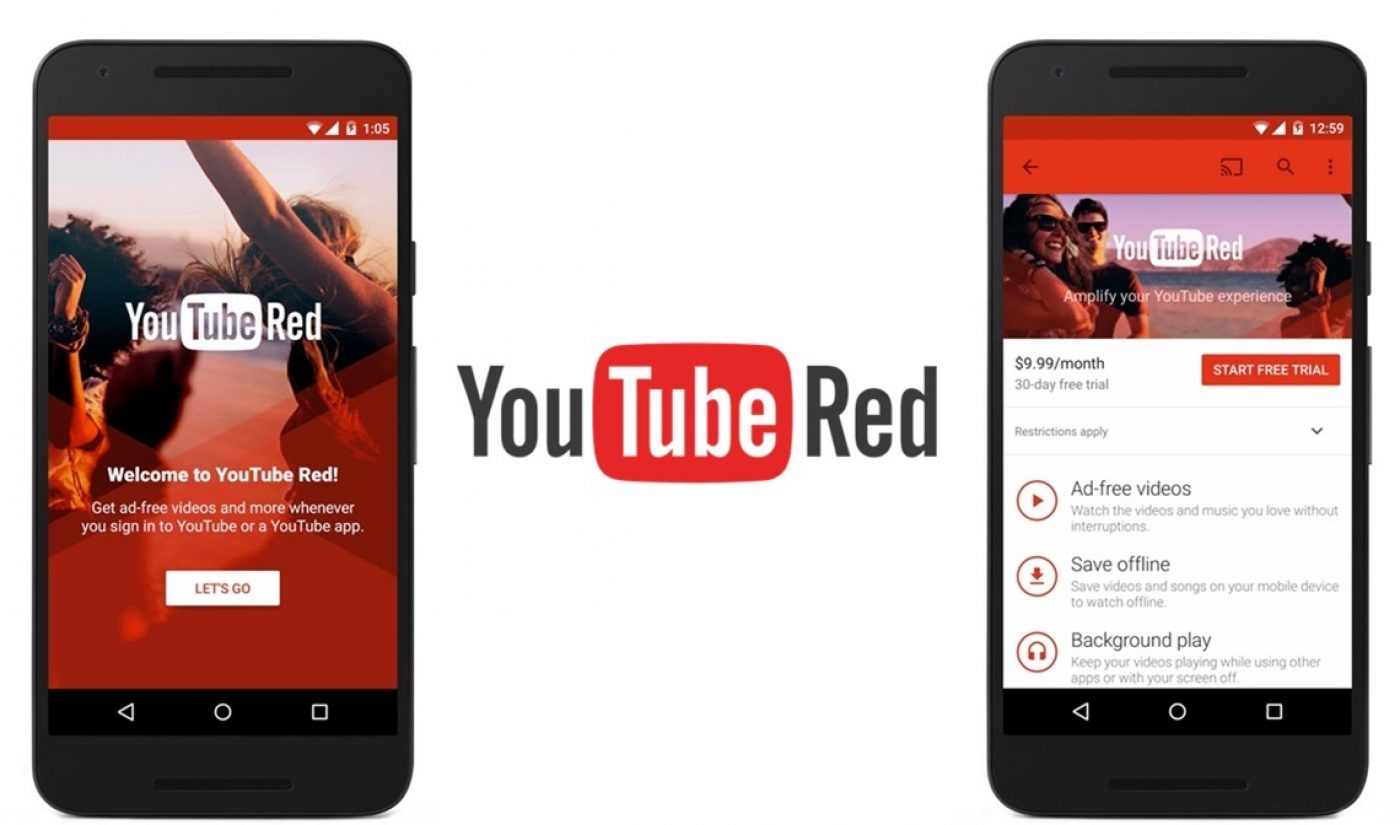 After months of speculation, YouTube has publicized its paid subscription plans. The site’s new service will be titled YouTube Red, it will cost $9.99 per month, and its offerings will include original programs created by prominent members of the YouTube community.

YouTube Red will launch in the US on October 28th, at which point users will be able to try it out for free for a month. Perhaps the biggest draw for the premium service will be the ad-free viewing experience it provides, but the $9.99 subscription will also include access to several of YouTube’s most enticing features, including a few that have been in the works for a long time. Subscribers will gain access to a shiny new YouTube Music app, as well as Google Play Music. YouTube Red users will also be able to download videos and watch them offline, thus making available a feature the video site has talked about for years.

As YouTube has continually stressed, the launch of Red will not affect the site’s basic, ad-supported service. “You’ll still be able to enjoy YouTube, along with the YouTube Kids, Gaming and Music apps free of charge,” reads a YouTube blog post. “But with YouTube Red, you’ll be able to support the people who make your favorite videos while watching what you want, when you want, on any device you want, uninterrupted.”

Another big part of YouTube Red will be its library of original content. As we expected, several of the YouTube-funded programs announced in April–including The Fine Bros’ satirical comedy Sing It!—will be available on Red. In addition, subscribers will gain access to some independently-produced features led by members of the YouTube community, such as Rooster Teeth’s sci-fi film Lazer Team and Lilly Singh’s tour documentary A Trip To Unicorn Island. Finally, YouTube has announced additional original programs, which will also find their way to Red. PewDiePie, for example, will be subjected to real-life adventures in a series called Scare PewDiePie, while Toby Turner will parody his own career in I Am Tobuscus.

Now that details about YouTube’s subscription plans are out in the open, we can start to think about Red’s long-term viability. There will surely be plenty of hubbub surrounding the service once it launches, but a lot of its success will surely hinge on the popularity of the original programs attached to it. The first of those programs will launch early next year.