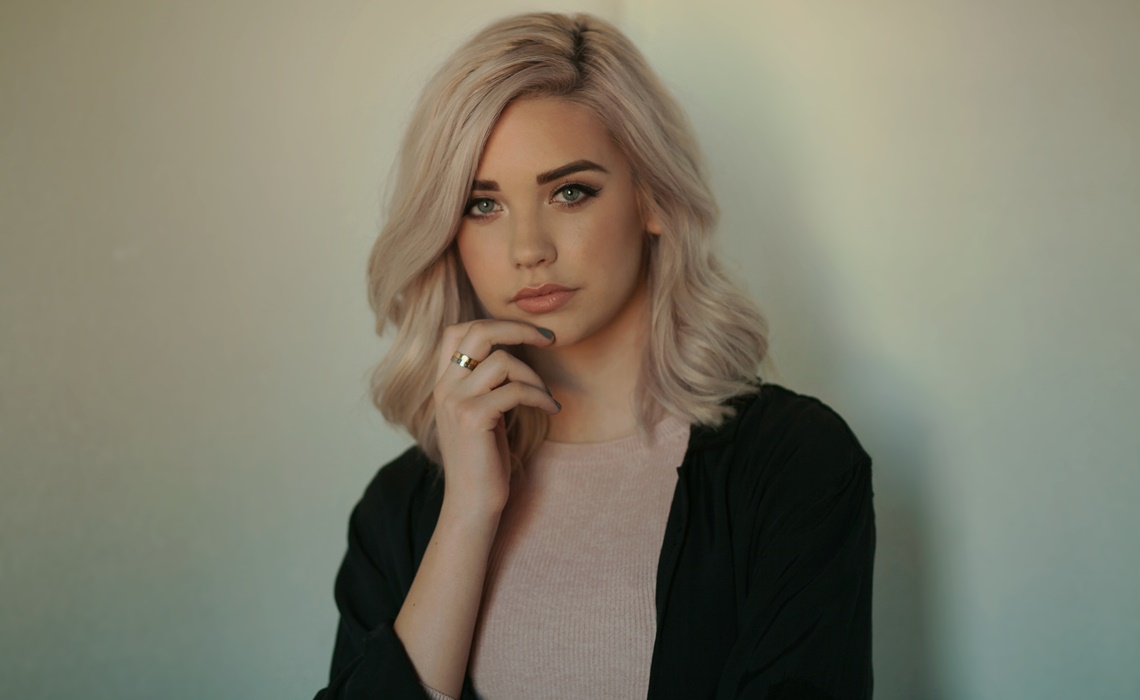 Amanda Steele Is Next YouTube Star To Announce A Compilation Album

Steele, a stylish 16-year-old who releases weekly videos on her MakeupByMandy24 YouTube channel, will handpick 12 of her favorite hip-hop and R&B songs, which will be featured together on Gateway. The album will become available on October 30th on iTunes and Google Play, but for fans who can’t wait that long, it is currently available for preorder. The basic version of the album costs $15.99, while a deluxe version featuring Steele’s signature and a poster costs $24.99.

With Gateway, Steele continues to expand her personal brand off YouTube. She also recently launched a sunglasses line through Quay Australia; it did not take very long before her custom designs sold out. “Gateway is an album of not only music but also feelings and attitude that I have compiled into one project over the last few months,” she said in a press release. “I have used this opportunity to not only share my love for music as a whole, but to share my support for undiscovered artists as well. It is my hope that listeners enjoy these songs as much as I have and find them to be a gateway for creative inspiration.”

By teaming up with Heard Well, Steele has followed the lead of fellow teenager Anthony “Lohanthony” Quintal and Franta, the label’s first two creative partners. Given her clout on the Internet (she has more than 2.6 million subscribers on her YouTube channel), we expect Gateway to replicate the strong sales of Heard Well’s other releases.