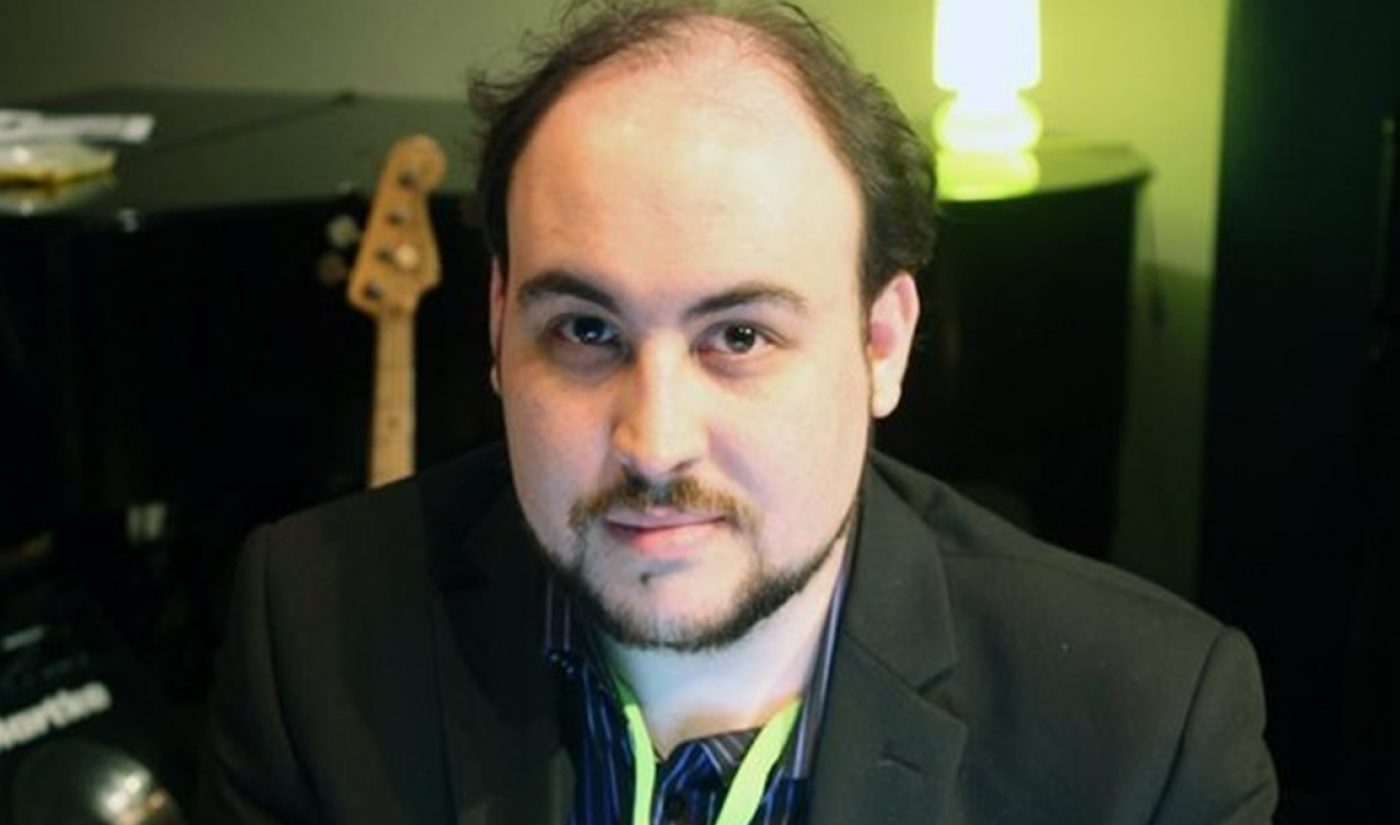 Today, the online gaming world learned some grave news concerning one of its most popular and beloved personalities. John Bain, a YouTube and Twitch star known online as TotalBiscuit, has revealed he has inoperable cancer in his liver.

Bain previously battled bowel cancer in 2014 but appeared to be in remission as of April 2015. Unfortunately, a recent CT scan brought with a dreadful diagnosis, which Bain shared with his followers on Twitter. Here’s the full text of his TwitLonger post:

“Well, I don’t know if there is really a right way to tell people this, so I guess here goes. The CT did not come back negative. The cancer in the bowel is gone, but spots have appeared in my liver. They’re not operable and there’s no cure. Average life expectancy is 2-3 years, though there are outliers that live much longer. I’ll be back on chemo in a few weeks, with the goal of pushing it back and keeping it there for as long as possible. I fully intend to be the outlier, the average is this way because most people that get this are old and not strong anymore. Who knows what they’ll come up with in the next decade? I intend to beat it for as long as possible. Gonna need some time to process all of this. I don’t really feel anything right now. Thanks.”

Almost immediately after posting his message, Bain received an outpouring of support from his friends in the online gaming community. Jesse Cox, an occasional guest on the TotalBiscuit channel, believes his friend will keep on fighting:

Cancer is always cruel, but it is particularly horrible to see the ailment strike someone so young; Bain is only 31. As with the other people who have responded to his message, we will keep him in our thoughts. Beyond that, it is hard to pick out the right words. I only hope he will be able to fight back enough to keep doing what he loves. When he feels ready to return to his channel, I have no doubt he will continue to entertain his many fans. Get well, TB.