Interlude, MGM To Turn ‘WarGames’ Into An Interactive Video 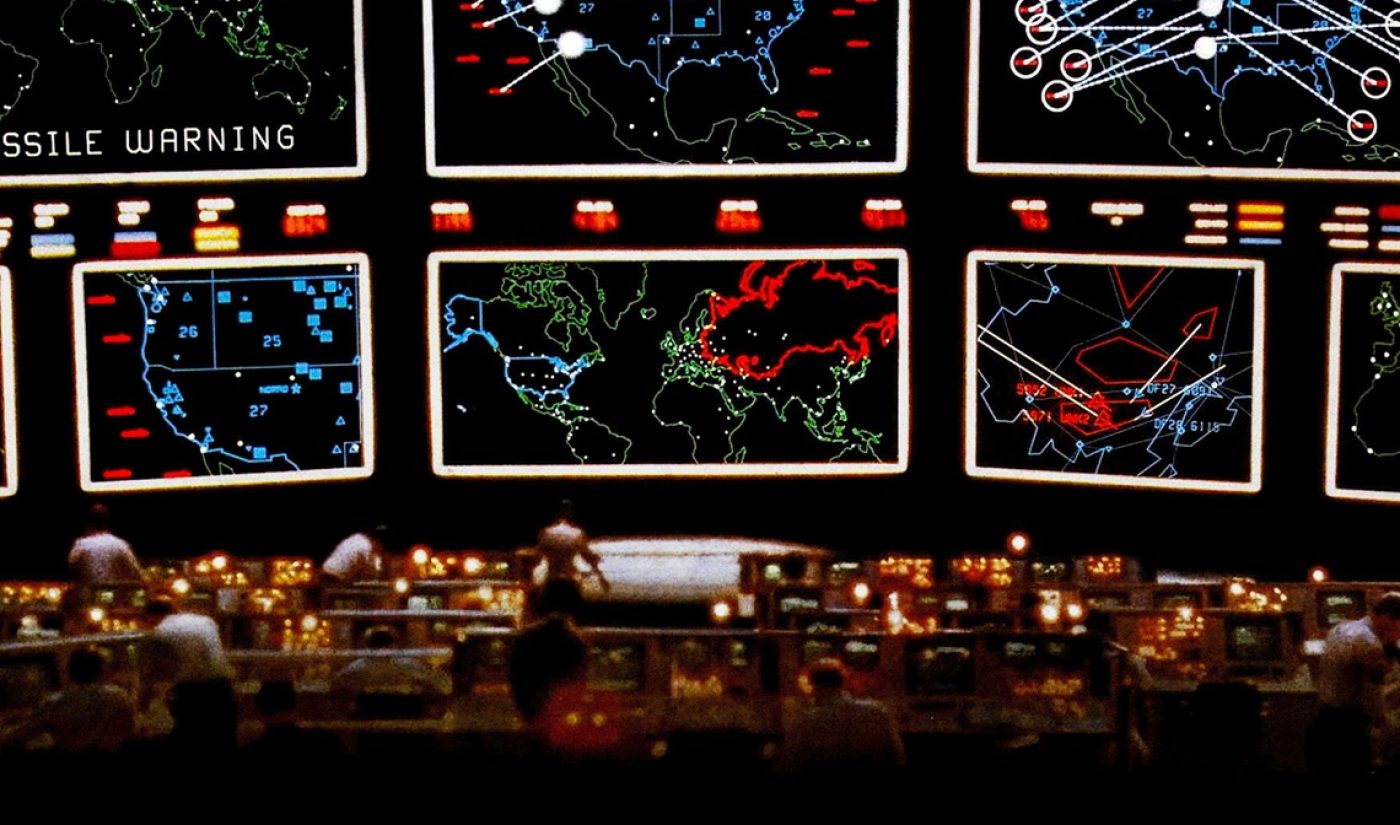 A 32-year-old movie will be reinvented in a slick new format. Interlude, a media company known for creating interactive videos, has announced a partnership with MGM through which it will create an interactive version of the hit 1983 film WarGames.

WarGames, which starred Matthew Broderick as a young hacker who inadvertently hacks into a US military supercomputer and narrowly avoids starting World War III, has persisted as a 80s classic, and Interlude’s version of the film will allow viewers to affect the narrative through their choices. The result will likely be similar to the “choose-your-own-adventure” video Interlude made for MTV’s Scream—a hybrid short film/video game that excites viewers and pulls them into the action.

For Interlude, the WarGames project will be yet another opportunity to show off its proprietary technology. MGM, on the other hand, will generate renewed excitement for a title that can easily stir up plenty of nostalgic feelings. “I have always been fascinated by this classic movie,” said Interlude CEO and co-founder Yoni Bloch in a press release. “WarGames is more relevant than ever; it combines a look at hacking with the moral issues of treating war as a game. “Our goal is to create a new medium, and to bring this gripping story to a whole new generation that is now demanding more immersive video experiences.”

The project is expected to arrive sometime in 2016. While I have not yet played it, I won’t be surprised if we learn the only winning move is not to play.