Vimeo Increases Its Output With Its First Full Slate Of Originals 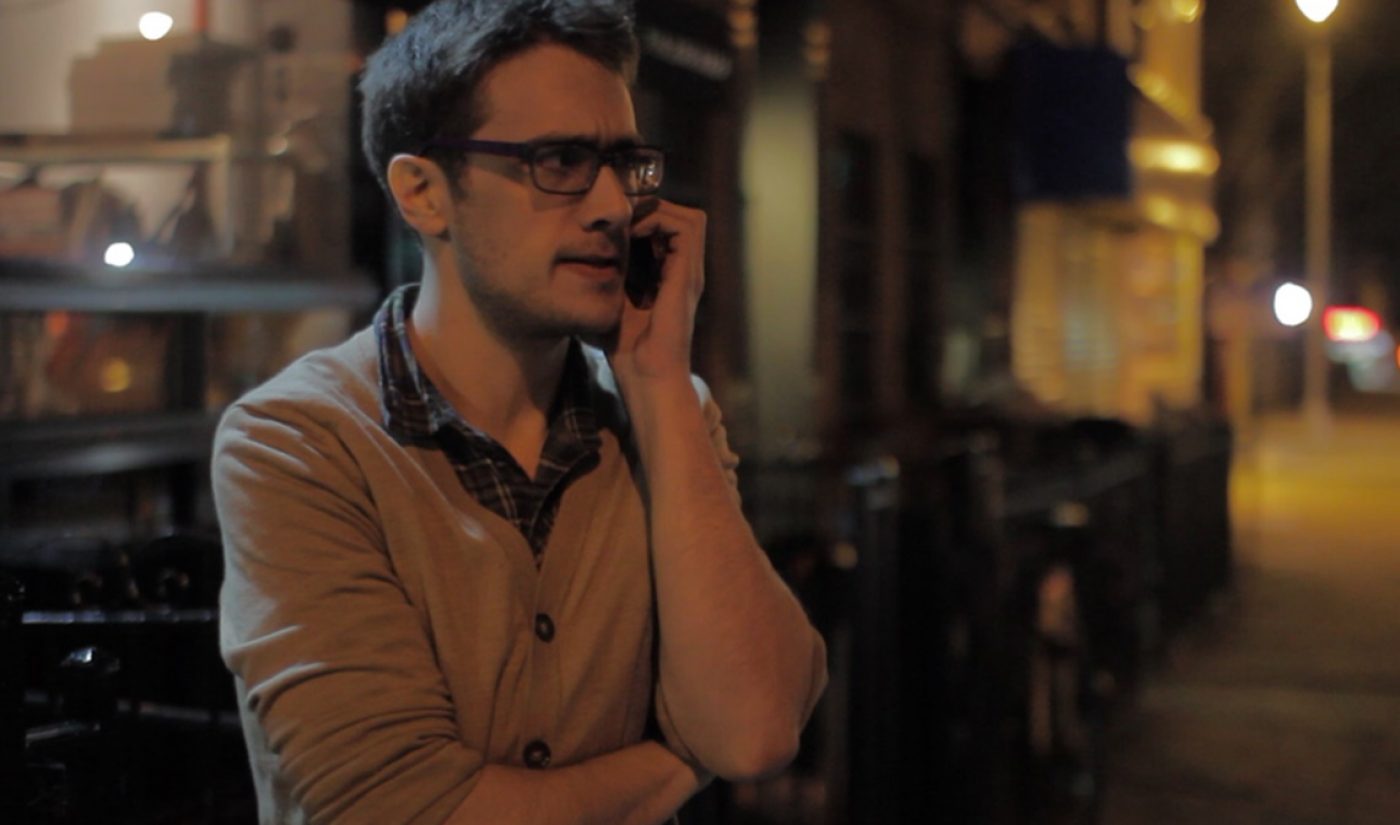 In 2014, Vimeo announced that High Maintenance, a smoky web series regarded as one of the Internet’s best, would be the platform’s first ever original series. Vimeo agreed to finance six new episodes of High Maintenance and delivered on that promise a few months later.

Now, a year on from the start of its original programming experiment, Vimeo is taking a huge step forward. It has announced its first ever “slate” of originals, one that includes a new season of acclaimed indie series The Outs, a short film called Darby Forever from Saturday Night Live cast member Aidy Bryant, and a stand-up special starring acerbic drag queen Bianca Del Rio. These shows will all premiere on Vimeo On Demand, Vimeo’s pay-to-view platform.

The three projects in Vimeo’s new originals slate took very different paths to get there. The Outs, like High Maintenance, got its start as an exemplary indie web series (one that happened to use the Vimeo player). Creator Adam Goldman has helmed several well-received projects, and his Outs co-writer, Sasha Winters, recently won the Streamy Award for Best Indie Series for her show Eat Our Feelings.

The other two projects, meanwhile, come from creators who first established themselves on TV. Bryant became a household name when she joined SNL for its 38th season, while Del Rio gained fame as a the season six champion of the reality TV show RuPaul’s Drag Race.

Despite disparate backgrounds, these creators are now united on Vimeo, which will fund all of its new programming. None of the projects have confirmed release dates, though they are all expected to arrive this coming winter, providing some enticing options for viewers who want to bundle up and “Vimeo and chill.”

While the three new projects make up the first “round” of original Vimeo programming, there will be more to follow. A Vimeo rep explained the platform’s plans in an email to Tubefilter:

“We plan to increase spend next year on Original Programming, but still very much focused on finding the right project that propel online storytelling and entertainment to new levels of quality. Our voice is a direct reflection of the creators we’re able to empower with the creative freedom granted with no interruptive advertising. This first slate skews more towards drama and comedy, but we will continue to curate and invest in a mix of genres popular across the Vimeo creator community — including Documentary, Action Sports, Sci-Fi, Animation, and more.”

What we don’t know is how much money Vimeo is spending on its new projects. The platform’s rep declined to offer financial specifics related to the upcoming programs.