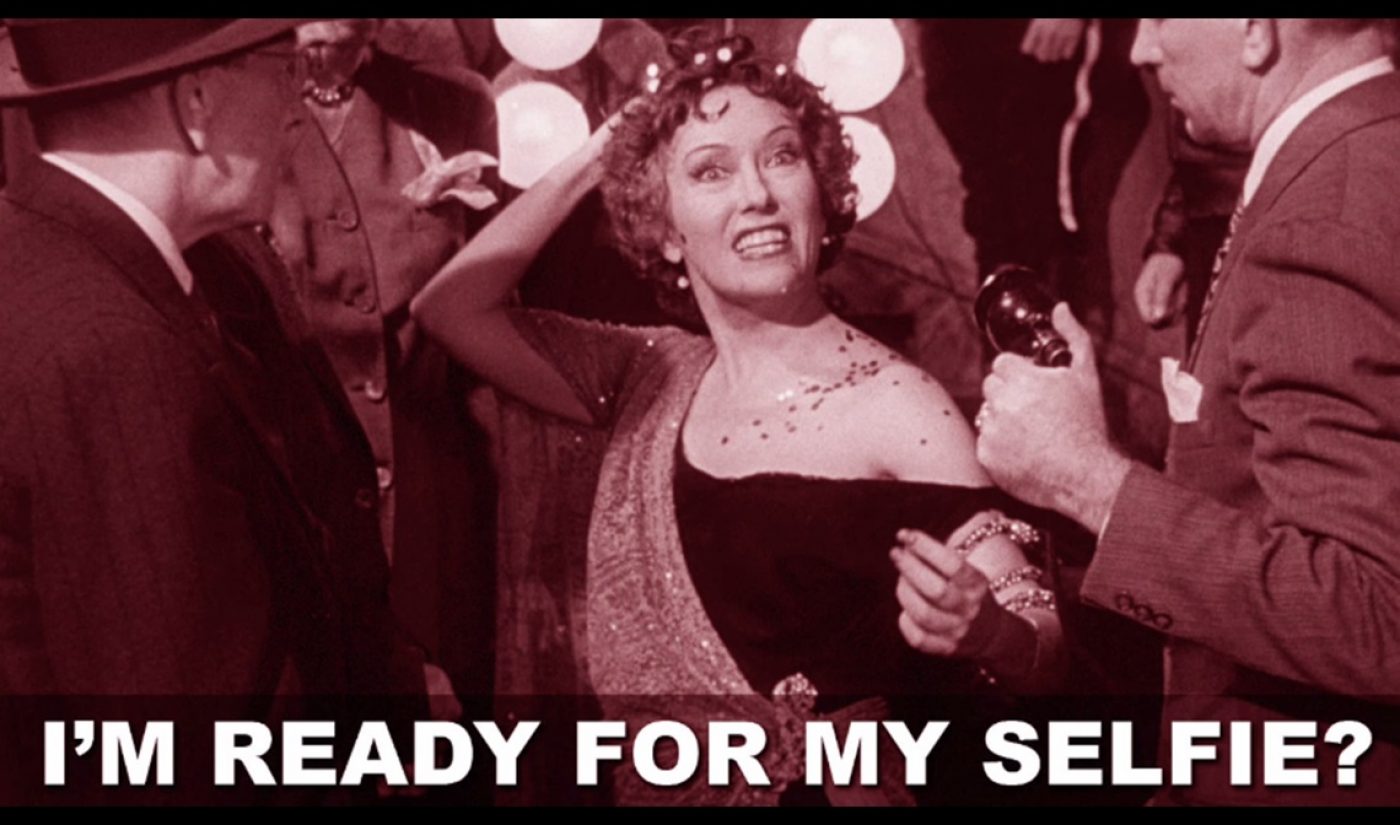 There are a lot of channels on YouTube that claim to offer full movies for free. The catch, usually, is that these channels are not endorsed by film studios, and as a result, they rarely last very long before getting struck down by copyright claims.

The Paramount Vault, however, is different. It’s a YouTube channel that offers full movies for free, and unlike the other channels of its ilk, it is actually run by its titular studio. Head over to the Vault, and you’ll find more than 100 classic movies from the Paramount back catalog, all available for free.

The Paramount Vault has been around since the beginning of 2015, but it has only recently started to receive attention from media outlets. One of those outlets, Slashgear, has confirmed that the channel is fully endorsed by Paramount, though it is only available in the US.

So what kind of films will you find in the Vault? Unless you’re a big-time film buff, you probably won’t recognize most of the films. Paramount has reached decades back to pull out some old-school titles that span all genres. I’m sure a lot of the films don’t hold up when subjected to modern scrutiny, but there are also intriguing options, such as Bound, The Wachowskis’ directorial debut.

Beyond these full films, the Paramount Vault also offers individual clips from the studio’s more famous productions, and this is where the channel’s strategy starts to take shape. A famous clip from Sunset Boulevard, for example, is preceded by a still image that repurposes the film’s most famous line. “I’m ready for my selfie,” it reads.

An industrious Internet user could theoretically screencap the still image and proliferate it as an Internet meme. I’m not sure if anyone will do that–after all, the idea of repurposing a legendary line as a crack about selfies is a little low–but if any of these clips go viral, it would be a win for Paramount.

The same can be said for the full films Paramount has made available within the Vault. Sure, the selection isn’t tremendously exciting, but these films would otherwise spend their time collecting dust. Why not put them on YouTube? Kudos to Paramount for provide a plethora of free entertainment.