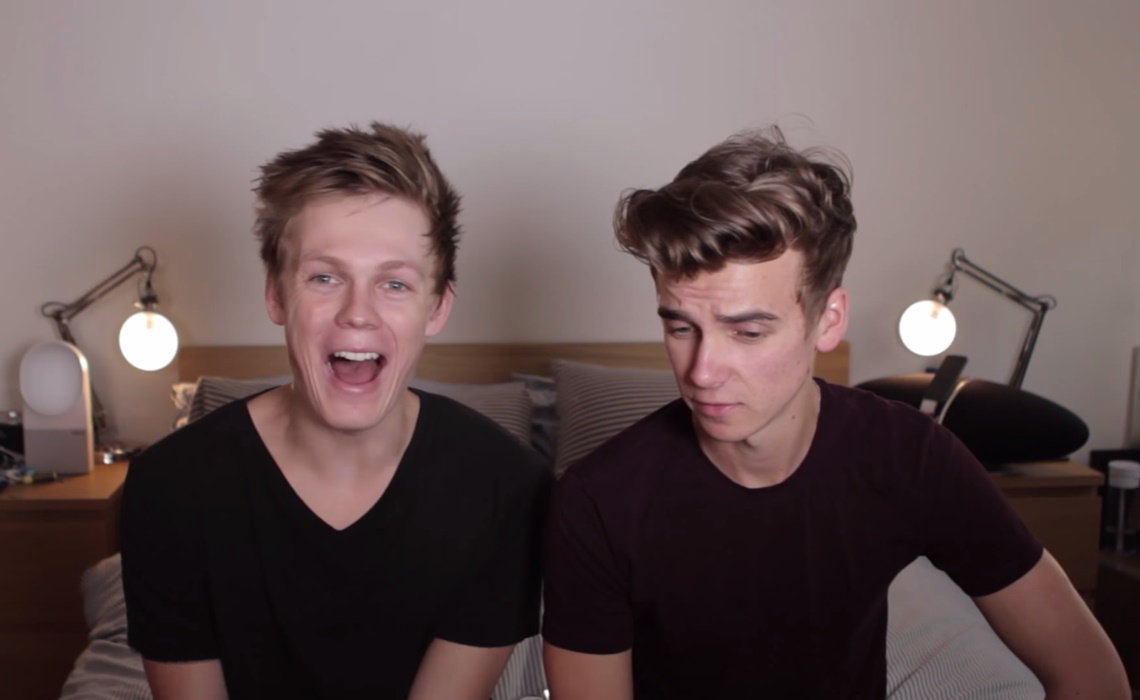 Caspar Lee and Joe Sugg are YouTube vloggers, roommates, and the co-stars of an upcoming movie called Joe and Caspar Hit The Road. Now, they’re business partners, too. They have established a studio called Raucous Productions, through which they will create projects both on and off-YouTube.

Lee and Sugg co-founded Raucous alongside Dom Smales, the managing director of social media management agency Gleam Futures. “This is a first step but represents a line in the sand,” said Smales. “It’s part of our commitment to partner with our talent to help them make original IP.”

Raucous Productions already has its first project lined up: It’s a feature film called Joe and Caspar Hit the Road, which the new studio is co-producing alongside BBC Worldwide. In the film, Lee and Sugg will chronicle their adventures across Europe.  This formula has been used for several other “YouTube influencer films,” and like other projects of its ilk, Joe and Caspar Hit the Road has sold remarkably well, even before its official release. Its initial pre-sale delivered record-breaking numbers for Amazon UK.

Beyond their film, Lee and Sugg are involved in a number of intriguing projects. On October 17th, they’ll both participate in a charity live stream to benefit Stand Up To Cancer. Lee has also been cast in Laid in America, where he will co-star alongside fellow YouTube star Olajide “KSI” Olatunji.

Clearly, Lee and Sugg have big ideas. We’re sure they have plenty of shenanigans planned for their road trip, too.