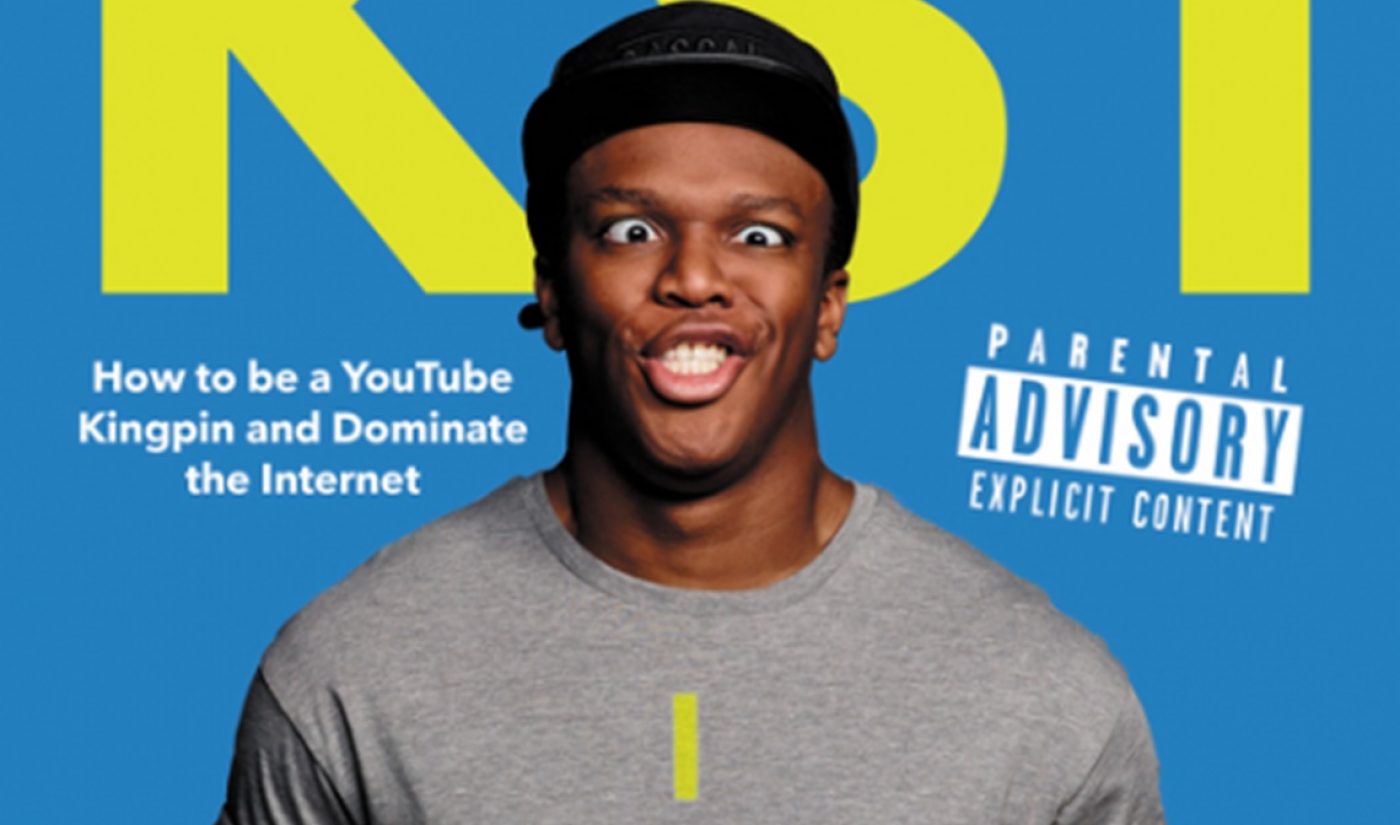 On his YouTube channel, avid gamer Olajide “KSI” Olatunji speaks his mind in a free-flowing, rapid-fire style. Despite his non-stop chatter, though, KSI has reserved some additional thoughts, and he has shared some of them in a new book. He is the author of KSI: I Am A Bellend (titled I Am A Tool in America), which is currently flying off the shelves shortly after its release in both the UK and US.

Like most of the other works that have emerged from the recent trend of book deals for YouTube stars, I Am A Tool is a non-fiction book that attempts to translate its author’s digital voice into a more traditional media format. In KSI’s case, this process also involves throwing out burns at anyone in his path. “Admitting you’re a tool is the first step to salvation, and now KSI is determined to purge the Internet of the tools that have turned it into an electronic circle of hell,” reads the Amazon description for the American version of the book. “No one is spared, as he takes down fellow YouTubers, trolls, paedos, Tinder catfishers, and Nigerian scammers in an all-out assault on the online universe.”

I Am A Tool, published by HarperCollins, arrived in the UK on September 24th and made it to the US five days later. KSI marked the book’s release with a video on his YouTube channel, in which he describes his struggles publishing a book. “As a YouTuber, I like to make something and put it out,” he says. “That’s just how I am: Make, put, make, put. So that’s why it’s annoying, because I never get ahead of anything…This was done, and I had to wait a couple of months for it to just come out, and it was pissing me off, but finally, you guys! I’ve got the book.”

Given the book’s sales, KSI will soon have even more reasons to thank his fans. I Am A Tool has been a top seller on Amazon on both sides of the Atlantic. If you’re a KSI fan who would like to add to the book’s already-impressive sales figures, you can do so right here.