Fullscreen Goes North Of The Border With Canadian MCN 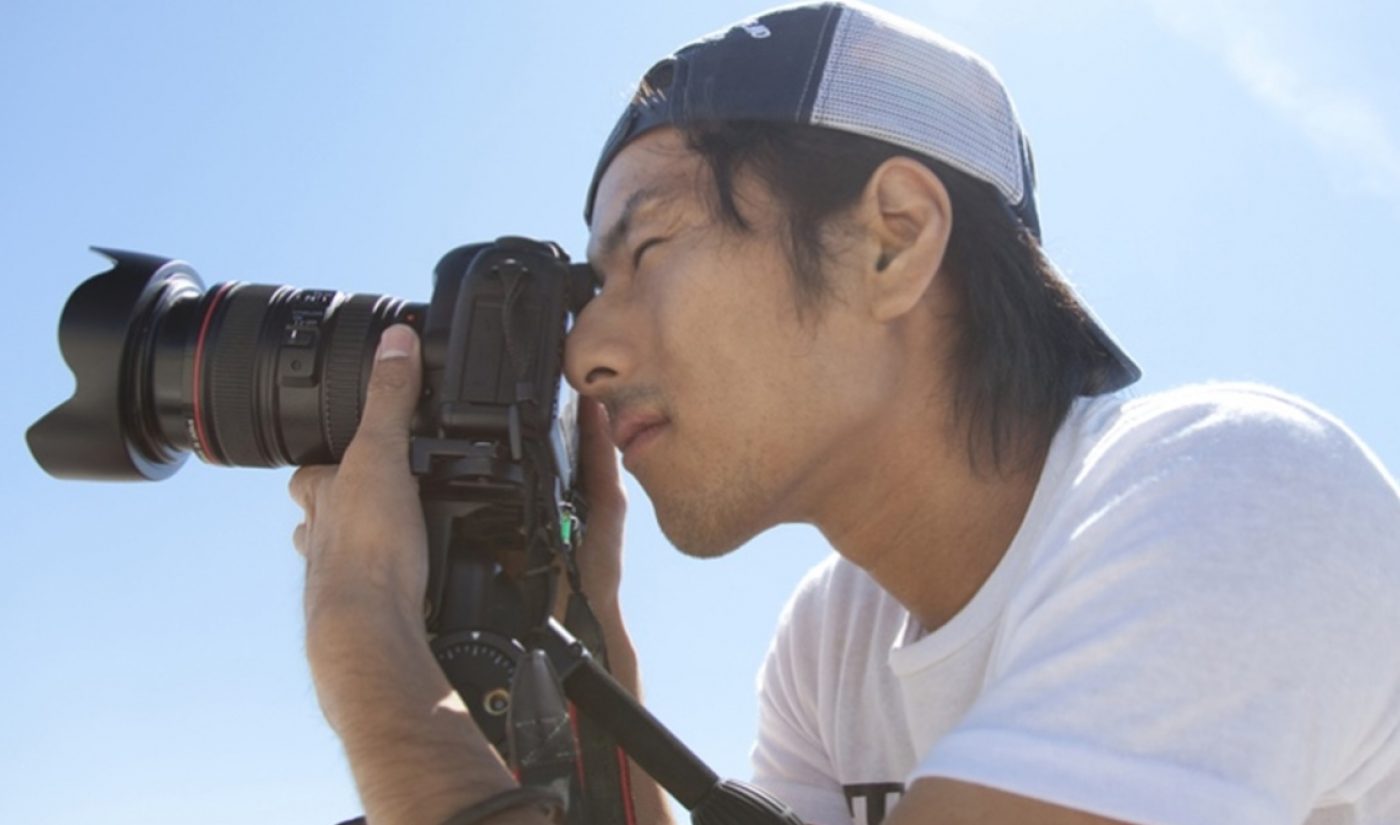 Like many of YouTube’s other premier multi-channel networks, Fullscreen is looking to build up its digital presence by attracting Canadian viewers, creators, and brand partners. It has announced a multi-year partnership with the CBC to create the CBC|Fullscreen Creator Network, which will provide new opportunities for Canadian creators within the Fullscreen network.

At launch, the CBC|Fullscreen network will encompass 2,000 Canadian creators from with Fullscreen’s massive network of more than 70,000 partner channels. Among this group are a number of well-known Canadians who are partnered with Fullscreen, including Vine stars Chris and Crawford Collins, young singer Johnny Orlando, and tech enthusiast Lewis Hilsenteger of Unbox Therapy.

The creators within the CBC|Fullscreen network will unlock a number of new services. They will be able to work with the CBC to create new content for distribution across digital, TV, and radio, while also connecting with international brands and north-of-the-border initiatives like the TD Kids Book Club. The CBC, for its own part, gains access to young, passionate audiences associated with Fullscreen’s digital stars. It has already reached out to the digital community through Jumping Screens, a workshop it launched alongside the Canadian Film Centre.

“With CBC|Fullscreen, we’re building a new model in the Canadian marketplace that puts the next generation of talent at the core of linear and digital entertainment in collaboration with one of the most respected broadcasters in the world,” said Fullscreen President Ezra Cooperstein in a press release. “This is a major win for creators and brands.”

Other MCNs that have recently launched their own Canadian initiatives include AwesomenessTV, Collective Digital Studios, and Kin Community.