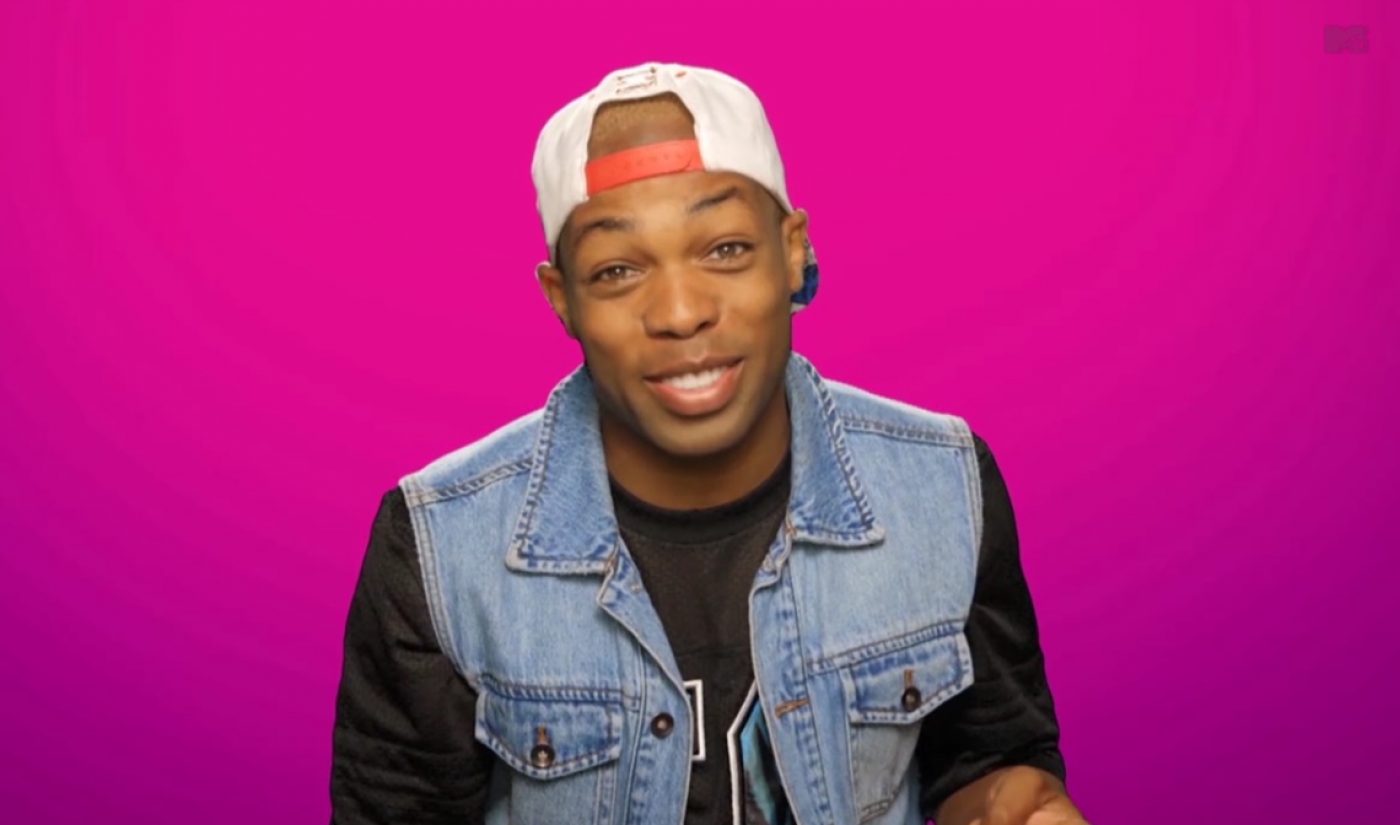 Viewers who tuned into MTV’s Video Music Awards on August 30th may have noticed several appearances from Todrick Hall, a YouTube superstar known for his elaborately-choreographed music videos. As companies like Virgin America can attest, Hall is in general a strong creative partner for brands, but his appearances at VMAs served a greater purpose. They acted as promotions for Todrick, his upcoming TV show, which will air its first episode on July 31st at 10 PM EST on MTV.

Todrick, first announced last October, will follow Hall behind-the-scenes as he works with his team of dancers, singers, actors, and crew members to create memorable musical hits. The first video in the spotlight, as revealed in an MTV sneak peek, will be “Who Let The Freaks Out?,” which we can only assume will marry the 2000 Baha Men “Who Let The Dogs Out?” to the sort of pop culture embellishments for which Hall is known.

Connecting his song and dance routine to pop culture has always been Hall’s specialty, and that made him an ideal candidate to contribute to MTV’s VMAs coverage. Before the awards were handed out, Hall performed brief covers of a few songs from the nominees. Here he is belting out Beyonce’s “7/11”:

The only thing left for Hall to prove is that he belongs at the head of his own TV show. In early reviews, publications like The New York Times seem to gravitate toward the 30-year-old Texan’s undeniable charm. You’ll have a chance to formulate your own opinion Monday night at 10.