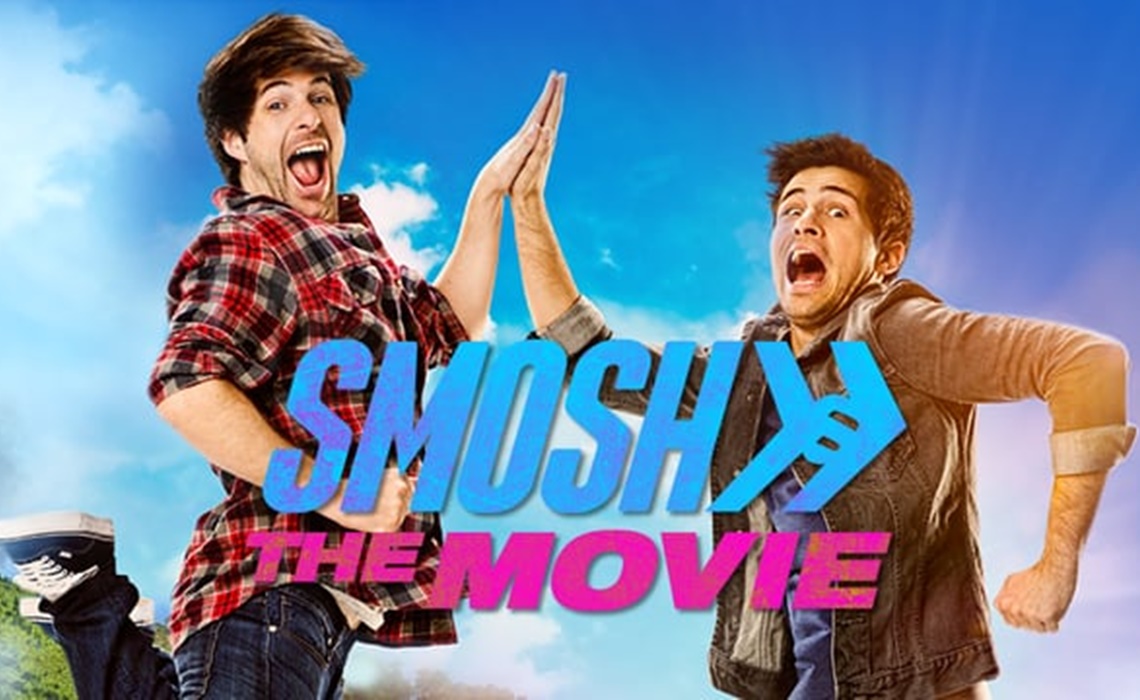 Digital media company Defy Media has aspirations in the film and TV worlds, and in order to further its plans, it has notched a deal with a Hollywood agency. According to The Hollywood Reporter, Defy is the latest partner for talent house WME.

Through its deal with WME, Defy Media will explore its ambitions across multiple platforms. One partnership facilitated by WME has already been announced: It’s a pact between Defy and the RatPac Entertaiment studio that will cover several projects.

“We’re excited to partner with WME as we further ramp up our IP development and expand our footprint in television, film and other platforms,” said DEFY Chief Content Officer Barry Blumberg in a press release. “We’re seeing an increased appetite from our audience for high quality short and long form programming across our digital and OTT platforms and we’re energized by the growing opportunities to bring our content to traditional television and film audiences.”

The first film spun off from Defy Media’s network of creative partners was Smosh: The Movie, which brought the stars of the Smosh YouTube channel to the big screen and premiered over the summer. Thanks to the WME deal, we’re expecting plenty more feature film ventures from Defy. This time, we hope Walmart gets its sticker in the right place.