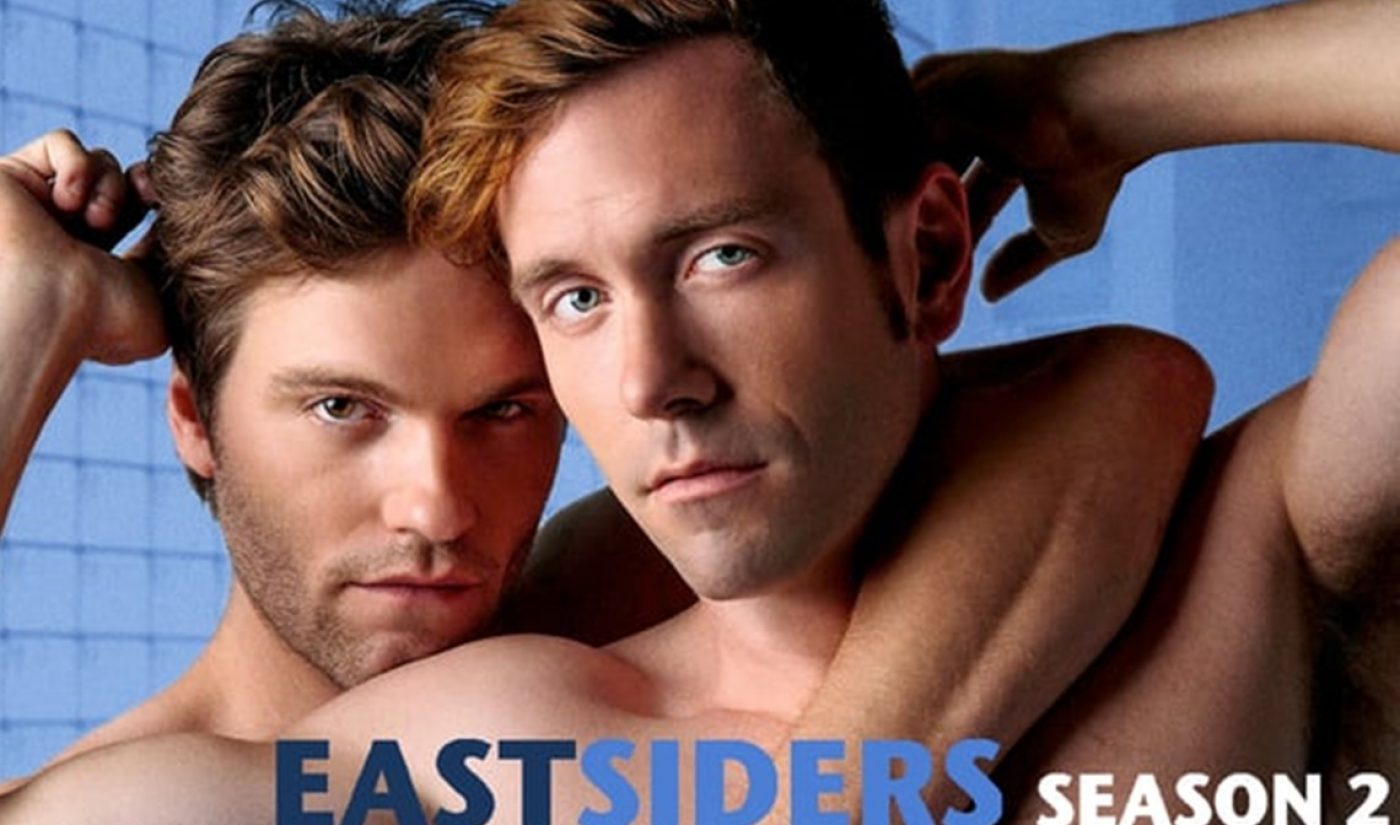 To find the latest offering for its On Demand library, Vimeo has turned to the independent web series community. There, it has found EastSiders, an acclaimed drama that will premiere its second season exclusively on Vimeo On Demand beginning on September 15th.

EastSiders tells the story of Cal (series creator Kit Williamson) and Thom (Van Hansis), a gay couple looking to save their relationship after infidelity threatens to break it apart. The first season of the series premiered in December 2012 and completed its nine-episode run more than six months later. Eventually, a single-installment version of the series made it to TV via Logo.

In April 2014, Williamson began his quest for a second season. He launched a Kickstarter campaign through which he hoped to raise $125,000 to fund additional episodes. Despite that hefty price tag, EastSiders met and surpassed its goal, ultimately raising more than $150,000.

On the EastSiders Kickstarter page, Williamson explained he wanted “to make season two of the show every bit as good as a cable TV show.” Judging by a trailer now available on the show’s Vimeo page, he has achieved his goal:

In bringing his series to Vimeo On Demand, Williamson said he “was inspired by the enormous success Vimeo has had with shows like High Maintenance,” which is now on its way to TV. Viewers who are eager to view season two of EastSiders can pre-order it for $19.99. If you’d rather wait for the show to move elsewhere, circle November 3rd on your calendar; that’s the day EastSiders will arrive on DVD and additional digital platform.